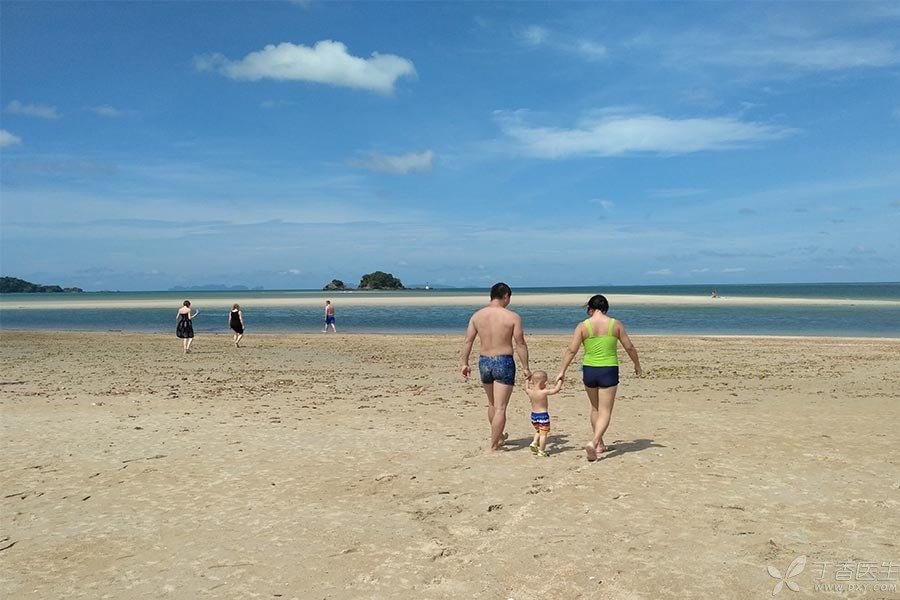 [A walk-as-you-go trip] seems to have become a [distant dream] for people who are mothers or are about to become mothers.

Lattice is an exception. A walk-and-go trip is what?

The couple went abroad four times in three years, taking their baby to travel half of Southeast Asia. At the beginning of the year, they took their 19-month-old baby to travel abroad for 43 days.

Four times in three years, I took my baby to travel half of Southeast Asia.

Lattice told Dr. Clove that her baby, who is less than 2 years old, has accumulated 7 flights. Including being still in Lattice’s belly, the family has passed through 19 cities in 3 countries including Nepal, Vietnam and Thailand.

The lattice couple is a pair of travel lovers. When pregnant with her, lattice crossed the China-Nepal highway at an altitude of 5,000 meters and flew over the paragliding in Boccara, Nepal. 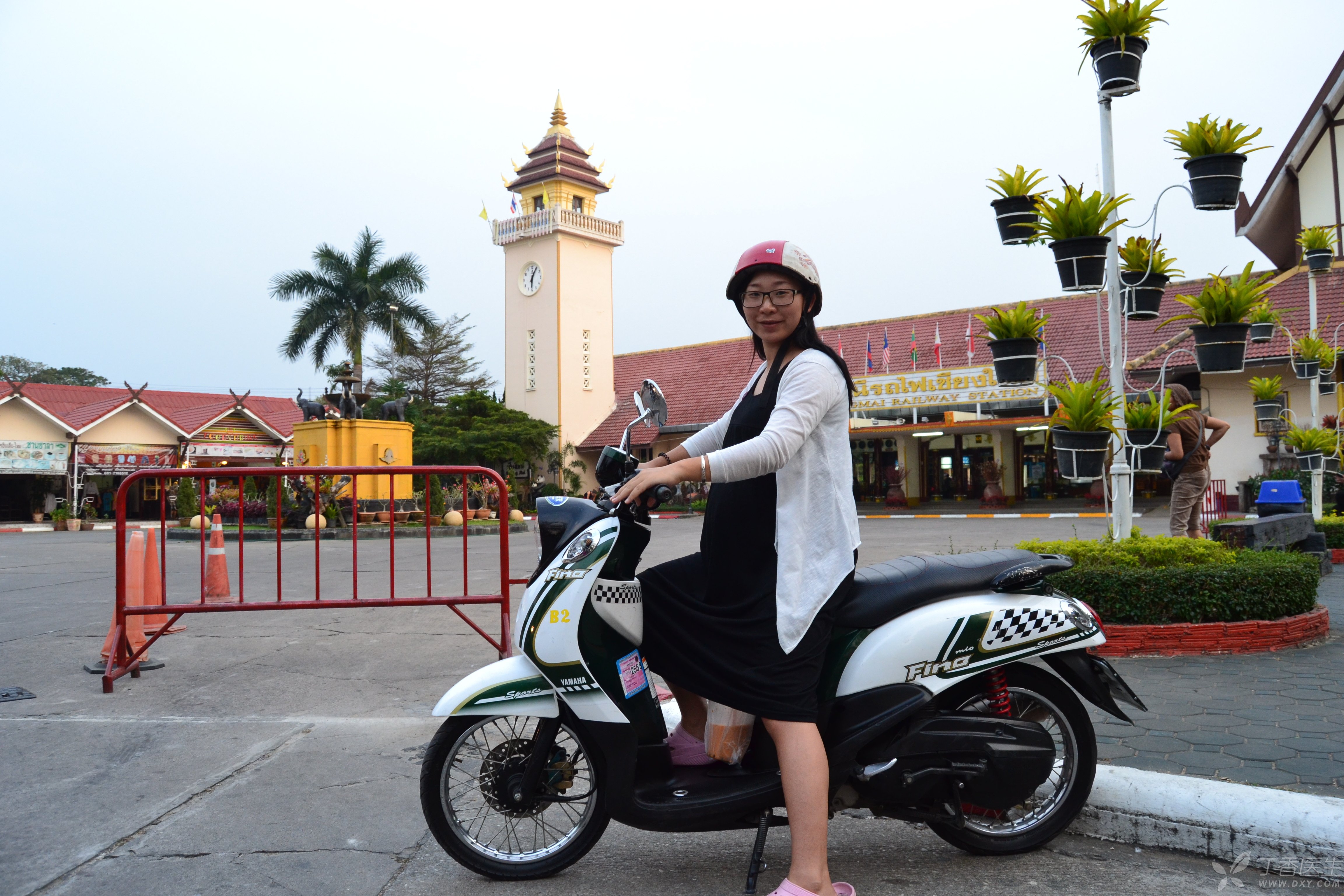 With the baby, the two-person trip was upgraded to a three-person trip.

In the summer vacation of 2016, the lattice couple, whose baby was 1 year old and 3 months old and had not traveled for more than a year, started their first poor tour with her. The destinations are Vietnam, including the seaside cities of Menai and Nha Trang, and the summer resort of Dalat.

In 4 cities in 26 days, the process was easier than the couple imagined due to their solid homework. At this point, Lattice made a dark decision: to take her to live at least once a year in the future.

In January this year, Eva was 19 months old, and her second poor tour began. This time she chose Thailand, stopping and stopping, and stayed for 43 days.

Taking her to live in poverty is to give him more growth experience. 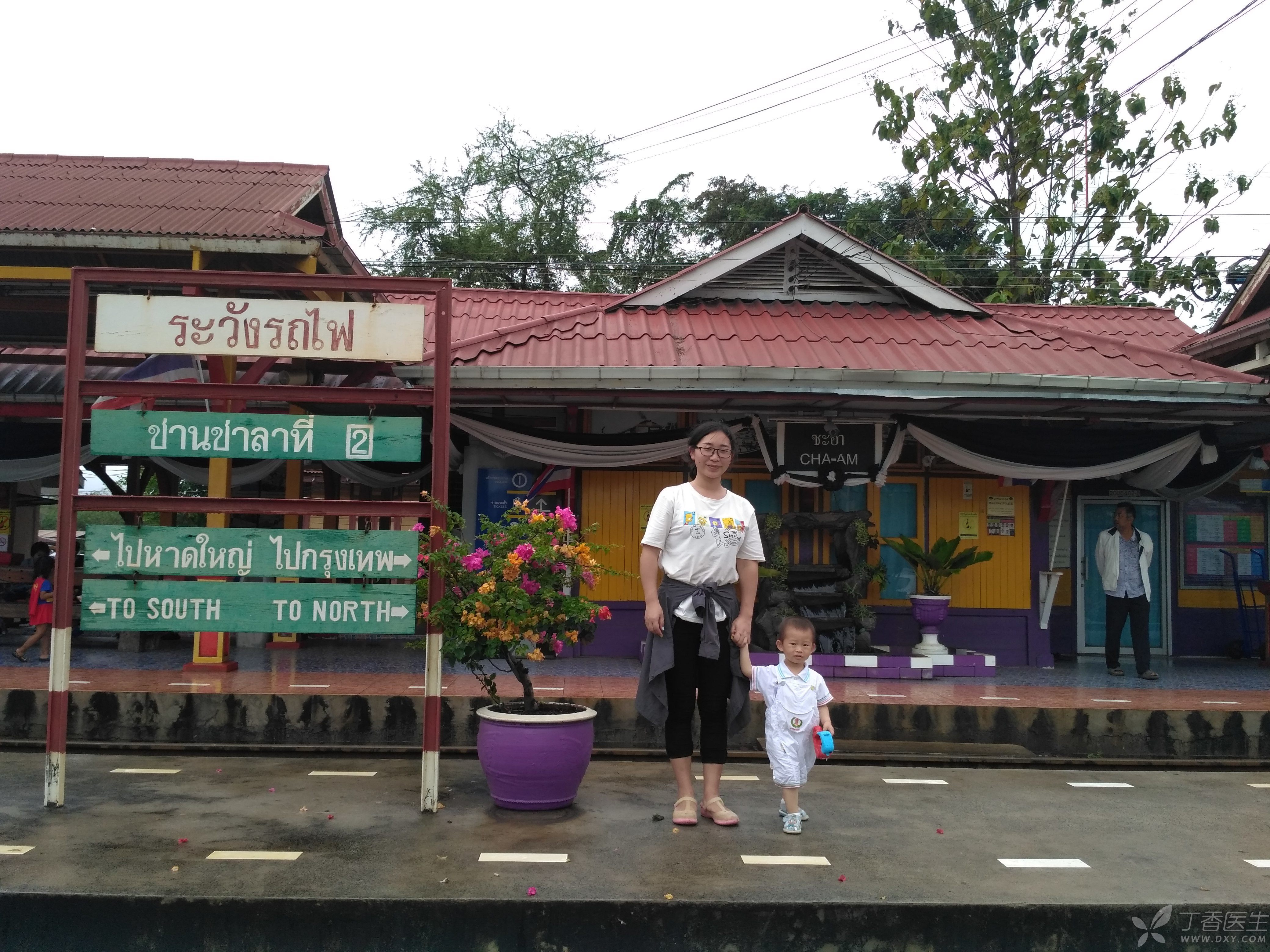 Lattice said that there are not many friends around who can accept the couple’s parenting style.

Why did Eva take it out when she was so young? He doesn’t remember where he went to play.

Huh? Why do you want to go abroad? What if the child encounters accidents and difficulties when he is ill?

At the end of the road, go out to play and live better and eat better. Why take her to suffer…

The grid couple both smiled at these [well-intentioned opinions].

Lattice said that the child is really younger and the adults on the way will really work harder. However, for the child, he can feel and understand the life of the local people as much as possible.

I want him to know that there are still people in the world who live different lives from him.

The immersive experience of living in poverty opens a window for him and broadens his children’s horizons.

According to the grid count, their children have grown rapidly during these two sojourns:

1. The adaptability of the environment has been rapidly improved.

On the way to sojourn, it is inevitable to get off the plane and change to the train, and then take the bus to have a tight schedule. In the eyes of children under 2 years old, these boats and buses have become commonplace, and taking different means of transportation has become his interest.

Living in different countries, children have also developed various skills of not being picky about food, including Chinese, Western, Thai and Vietnamese meals. In Vietnam, pastors do as the Romans do and use baguettes as snacks. In Thailand, when no suitable restaurant can be found, glutinous rice and barbecue on the roadside can make him eat happily. 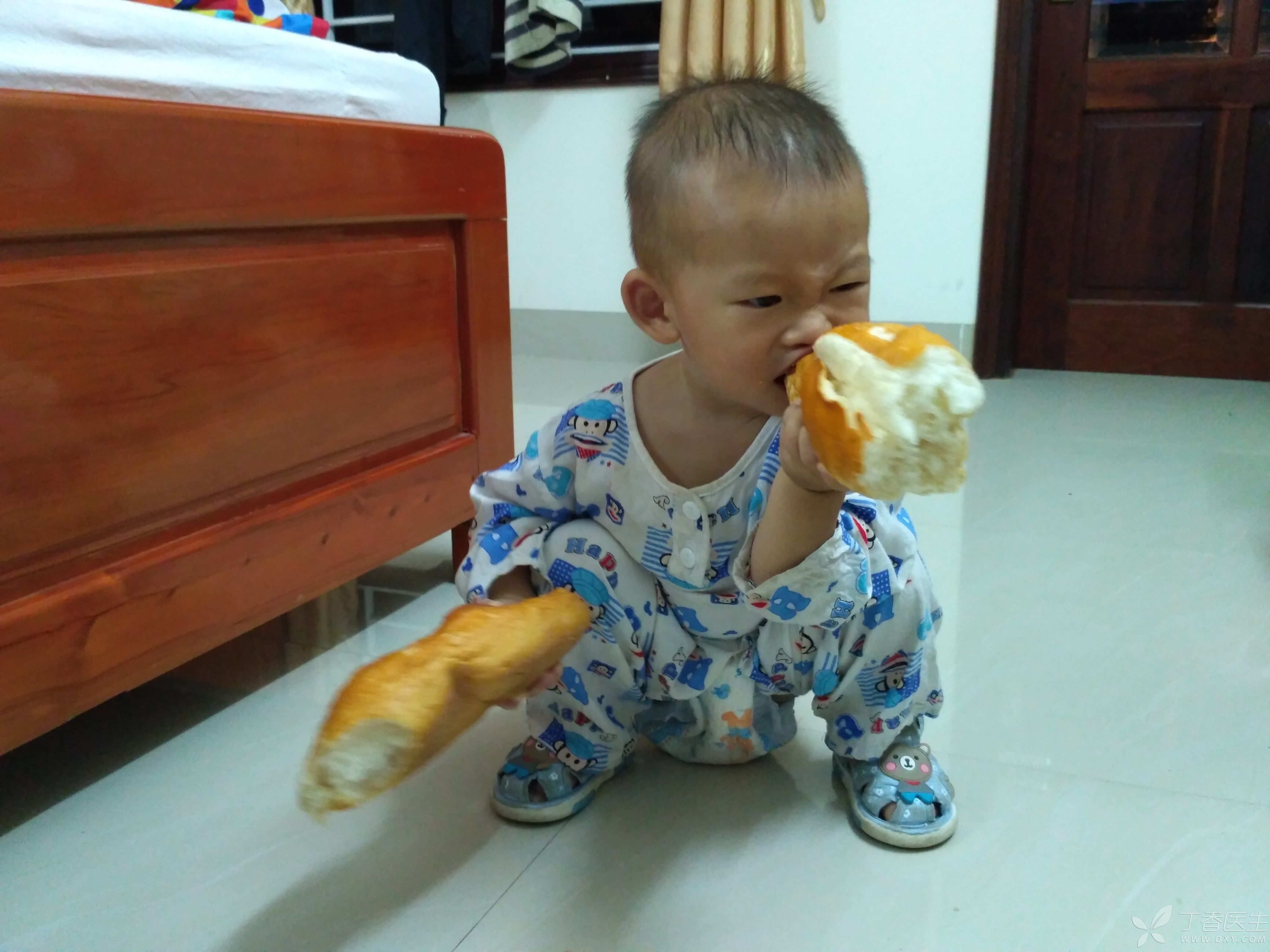 2. Broadening of Insight and Courage

When watching cartoons at home, the child knew that there was a kind of plane called “Flying Fish”. When he came back from the trip, he would point to the model of the plane and tell his little partner what kind of flying fish he had sat on. In Menai, Vietnam, he did not dare to go into the water from the first time he saw the sea. He could only be held in his arms by adults and then slowly walked into the sea. After a few days, he could run alone against the waves.

3. Growth of Language and Social Skills

Children under the age of two are in the rapid development period of language and social skills. During these two sojourns, children never want to communicate with strangers and slowly transition to active communication.

One year old and three months old in Vietnam, he saw local children in the hotel. He took the initiative to go up with toys and gesticulate with them. One year old and nine months old in Thailand, he has been free to switch Chinese, English and Thai to say “hello” and “Thank you” to others. In Bi Li Wu, he pointed out the way home accurately for the first time with a strong sense of direction. 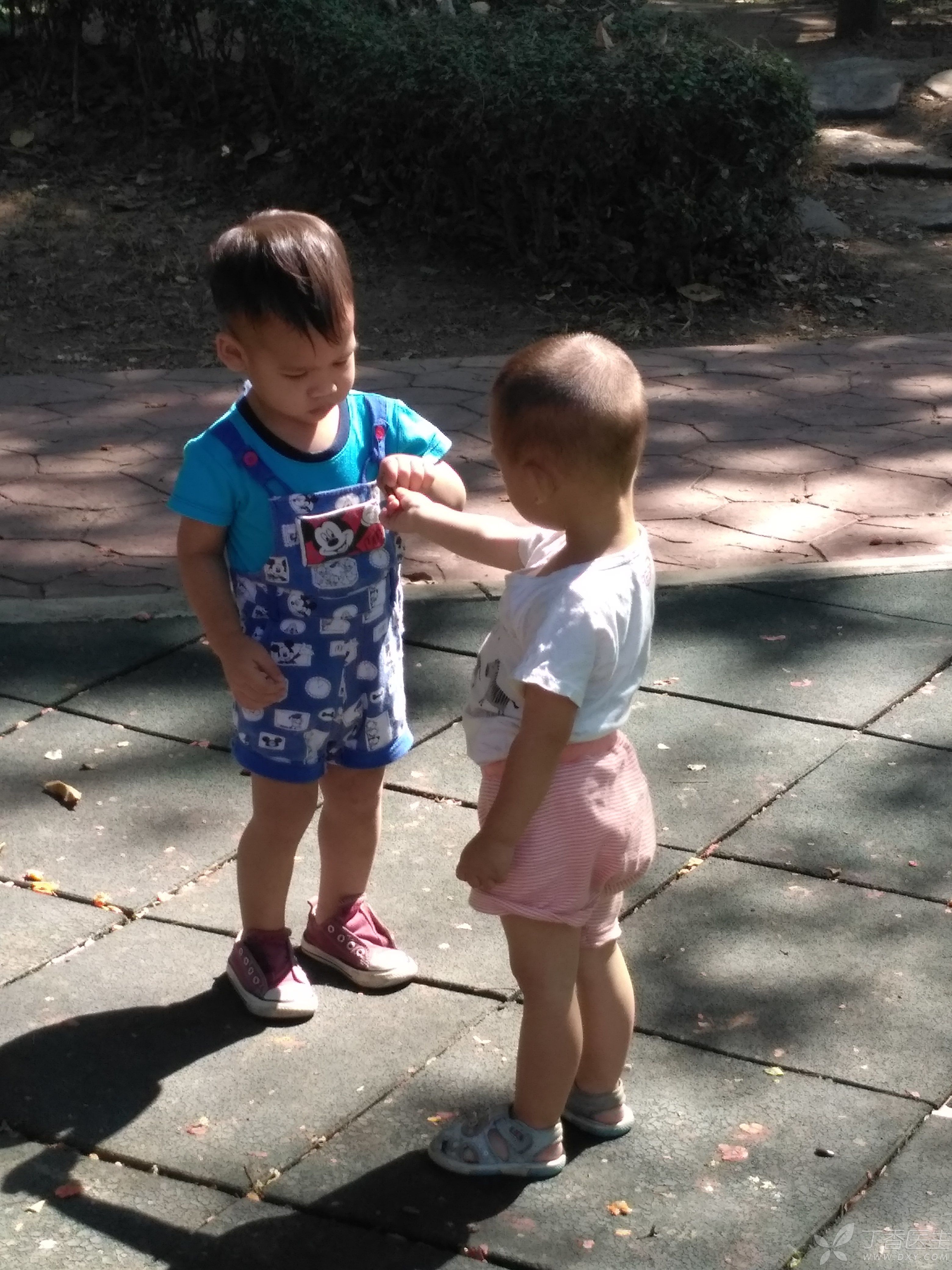 Stranger cities and unfamiliar environments, children communicate with different people over and over again and dare to express their feelings. This confidence and independence, Lattice said, are inseparable from all kinds of things that happen during the trip.

He is so young now, whether he understands or remembers it does not matter to me.

No money, no time? You can also show your baby the world. 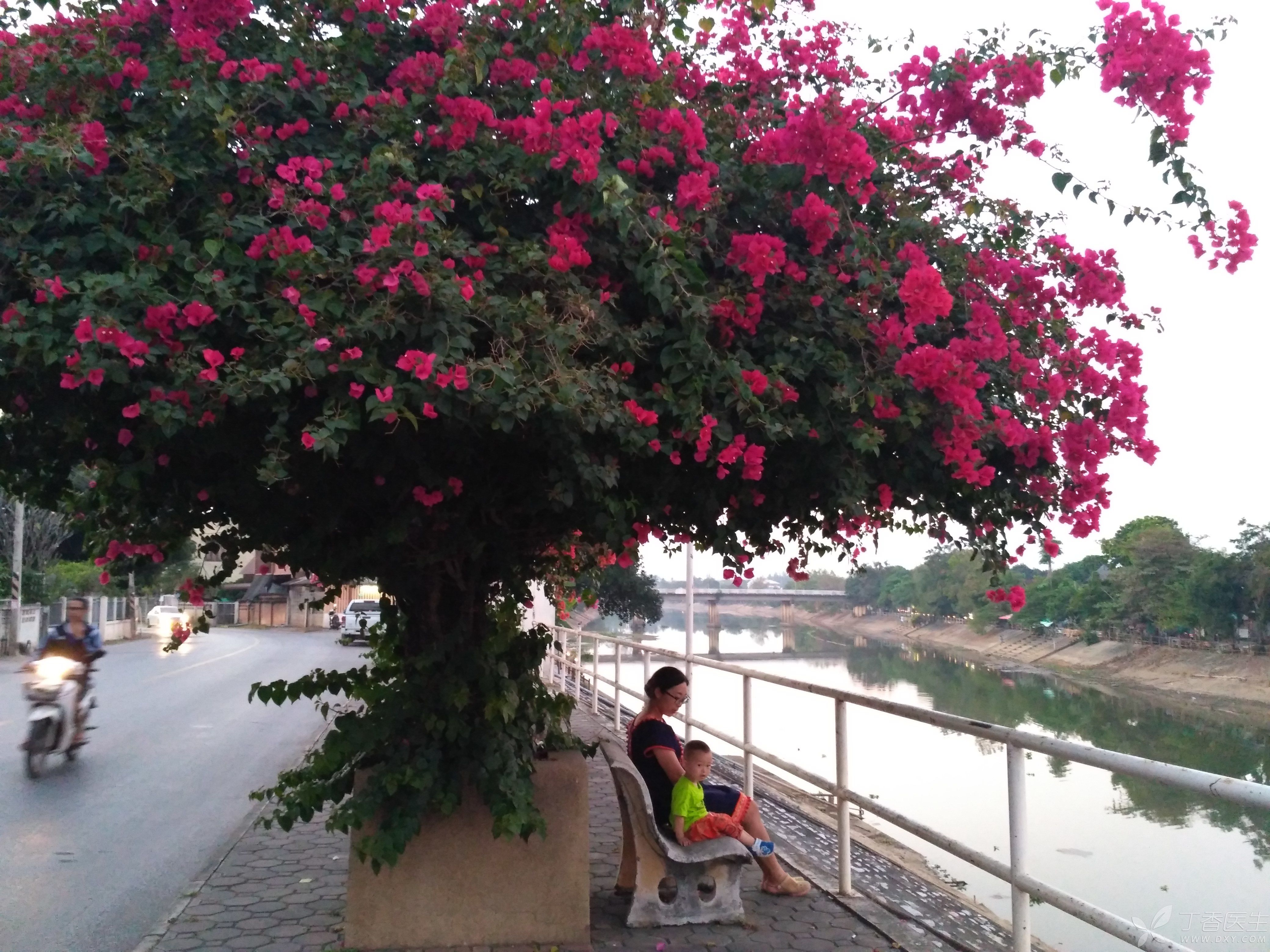 In the eyes of many families, money and time are the primary factors to consider when traveling with their babies.

Of the three trips in the grid, two are the superposition of long vacation and annual leave.

Many parents squat down at home, chase plays and play games during holidays. In fact, they can try to use this time to take their children out to see the world.

The other is money.

The grid family is not very rich, and these poor tours did not cost much money:

In addition to buying air tickets in advance, Lattice said that in terms of accommodation, they would also choose clean, safe and cost-effective hostels.

In addition, in the choice of transportation, the couple also try their best to walk around the city, playing while walking, and choose buses and trains between cities.

Lattice believes that traveling does not mean extravagance and waste, but choosing the one that suits you is the most meaningful. Those who are financially well off can go further and live better. Even if the poor families can take their children hiking on weekends, it is also a great parent-child experience. Whether they have the heart to take their children out to see is the most important thing.

Traveling with Eva is not as difficult as you think. 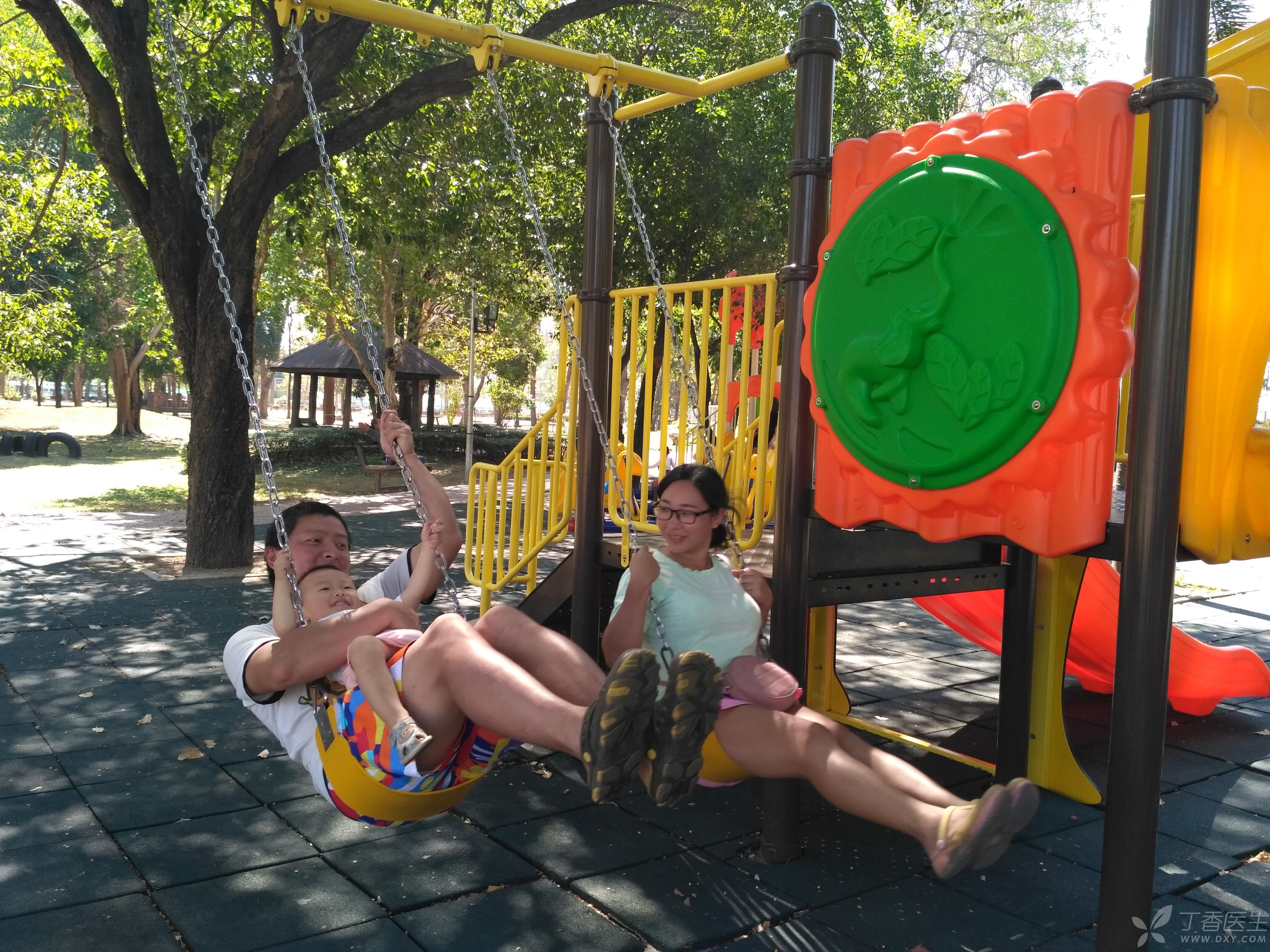 There are many inconveniences in the process of taking a baby trip. Do you need to pay attention to what when planning a baby trip? Ding Ma specially learned from the grid:

1. According to the characteristics of his baby, choose tourist spots suitable for him and interesting to him, such as zoos, botanical gardens, seashore, etc.

2. No matter how long the trip takes, the rhythm must be leisurely vacation, including the length of taking various means of transportation, preferably not more than 5 hours.

3. During the journey, children should try their best to arrange running and jumping activities in some relatively empty places, such as parks and squares, so as to stretch their muscles and bones.

1. Baby’s daily necessities need not be fully prepared. Fresh milk and diapers are large consumables, which can be bought while being used locally. Clothes can also be brought with a few pieces less. When needed, the local area is adding more.

2. Bring one or two of his beloved toys, several story books and IPAD with cartoons to the baby in his luggage to pass the boring time on the road.

3. Don’t forget to bring their commonly used drugs for your baby, such as cold medicine, antipyretic, antidiarrheal, cough medicine, etc.

The most feared thing during the journey is that the child is ill. The schedule should be arranged loosely as far as possible, and the original work and rest rules of the child should not be destroyed as far as possible. Even if the child is ill, he should not worry. He should prepare commonly used drugs, rest and drink more water, reserve information in advance, and seek medical treatment locally when necessary.