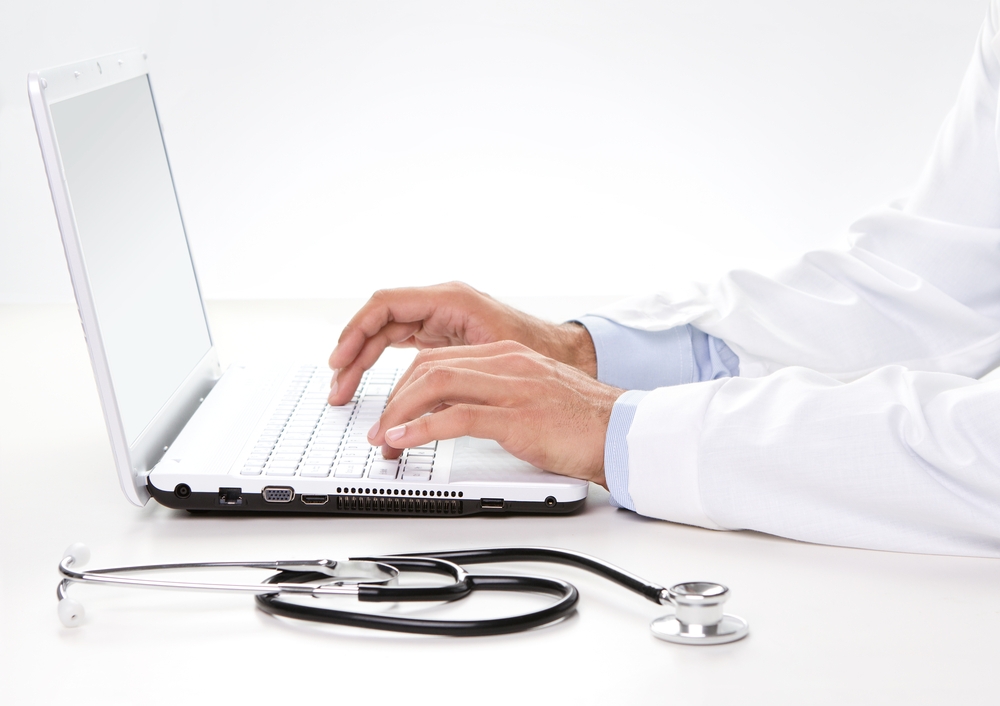 On January 5, 2017, the National Population and Health Science Data Sharing Platform was released to the public. The amount of data released this time is as high as 49.1 TB and 280 million articles, including seven categories of biomedicine, basic medicine, clinical, public health, traditional Chinese medicine, pharmacy, population and reproductive health. (Database website: http://www.ncmi.cn/1)

The role of clinical medical database cannot be underestimated.

Clinical big data is an inexhaustible treasure for researchers and clinicians. It can not only be used for data analysis and publication of SCI papers, but also guide clinical practice.

Moreover, such real-world-based data can provide researchers with unlimited imagination and hypotheses, overcome some shortcomings of traditional RCT, and provide evidence support for clinical diagnosis and treatment.

In view of this, western countries have long realized the importance of clinical big data and established many mature databases. For example, MIMIC, a critically ill data, has been updated to the third edition, containing more than 50,000 ICU patient information.

How should doctors use the data sharing platform?

If Einstein’s theory of relativity is a revolution in physics, the opening up of the national data sharing platform for population and health science is no different from a historic revolution in clinical research in China.

Take [Earthquake Injury Data Set] as an example. Click to enter to view the detailed description of the data set, which will show which variables are collected by each patient in the data set. Click the [Online Application] menu to submit the data application form online. 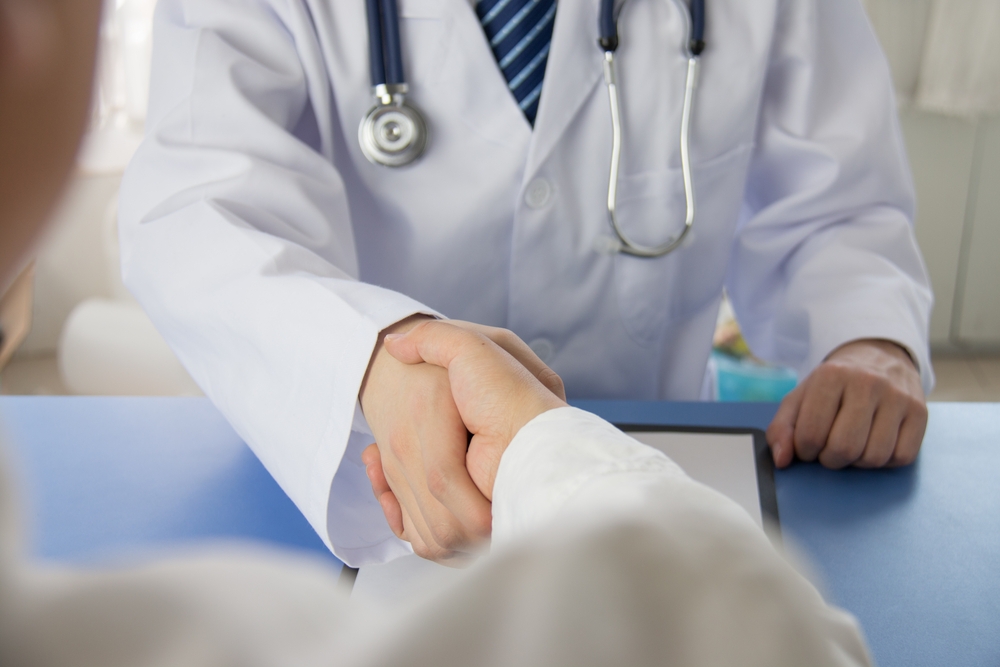 At present, many SCI papers have been published based on the database, such as studying the correlation between waist circumference and respiratory function of adolescents (Respirology. 2012 Oct; 17 (7): 1114-8), to study the epidemiological studies of prehypertension and diabetes in the northern population. These studies cannot be separated from the support of big data, and only with the support of the government can such a large-scale study be completed.

In the past, these data were not disclosed and exclusive, so such epidemiological research has become the [privilege] of a few large units.

However, with this data sharing platform, the situation will change. If any unit or individual has a good research entry point, it can use these data to explore and discover diseases and mine data more fully and effectively.

However, the data is still in its infancy and there are many deficiencies.

For example, the data set of Wenchuan earthquake has a very limited collection of variables, less than a hundred. All kinds of examination and treatment, doctor’s advice information are missing, which is a fatal defect for the research on critical illness.

From this point of view, there is still a certain gap between this data set and real big data.

The author speculates that these data should be collected manually, not automatically through integration with hospital electronic medical records, which should be a direction for future efforts. In addition, some clinical data sets in it are not multicenter, but limited to a few major hospitals in Beijing, which does not represent the characteristics of the population data of the whole of China.

All things are difficult before they begin. In terms of data sharing, this time the country has taken a historic step. For the vast number of folk diaosi, this is undoubtedly a good news. From then on, large samples of clinical research are no longer the exclusive privilege of hospitals in the north, and data acquisition is no longer a barrier.

China’s clinical research will enter the Spring and Autumn and Warring States Periods, with a hundred schools of thought contending, a hundred flowers blossoming and all competing for the best. The core of the competition lies in who has mastered the ability of big data analysis.

In any case, the country has made a big move this time. China’s clinical research institute will not enter a blowout era. How to make effective use of this database?