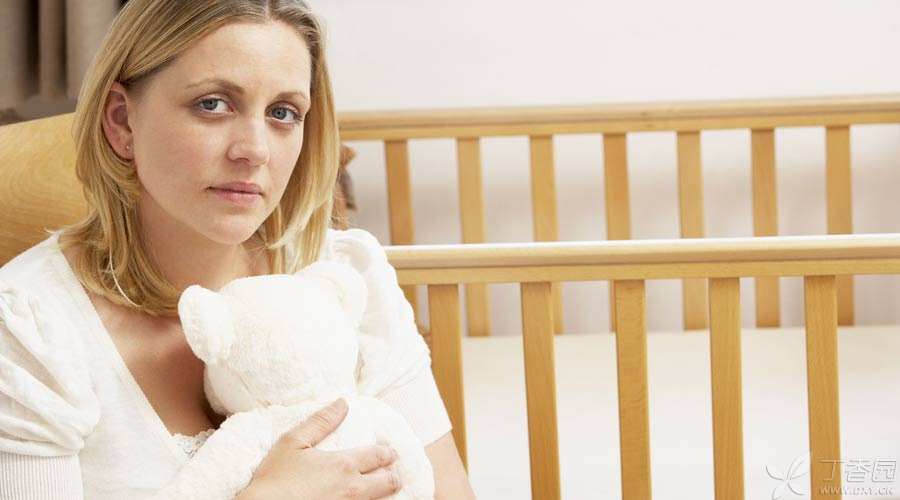 For couples who want to be parents, it is really a pity that they miscarry after pregnancy. Many couples will think that [they did the wrong what] caused the miscarriage, so they are often under great pressure and even at a loss after the miscarriage.

After abortion, what is the best time to have a baby? What is the possibility of another abortion? The following content may give you an answer.

More than half of spontaneous abortions are caused by abnormalities in fetal chromosomes or genes during embryo development.

Sometimes, the mother’s health is also closely related to the healthy growth of the fetus. For example, if the mother suffers from severe diabetes, abnormal uterine structure or endocrine diseases such as thyroid gland, abortion may also occur.

In addition, some studies have shown that smoking and excessive caffeine intake (> 200 mg/day) may also be the causes of early abortion.

In addition, there are some spontaneous abortions whose causes are unknown.

According to statistics, about 10% ~ 20% of pregnancies will miscarry, but the actual situation is likely to be more. Because many abortions occur in the early stages of pregnancy, because the pregnancy time is too short, many women do not even know that they are pregnant.

Is there a great possibility of another abortion?

The risk does not seem low, but for most women, there is no need to worry too much. Less than 5% of women will miscarry twice in a row, while only 1% of women will have three or more consecutive miscarriages.

However, with the increase of women’s age, the risk of abortion will increase. When the age is over 40, more than 1/3 of pregnancies will suffer from spontaneous abortion.

What tests do you need to do before getting pregnant again?

If there are more than two spontaneous abortions, it is best to do these tests before preparing for another pregnancy:

Blood tests: Blood is drawn to check whether hormone levels and immune factors in the body are normal, and endocrine tests such as thyroid function and blood sugar are also included. Chromosome tests: It is best for both husband and wife to have chromosome tests to eliminate the cause of chromosome abnormalities.

In addition, the uterus can also be examined by ultrasound, hysteroscopy and hysterosalpingography.

If you can’t check out the cause of abortion, don’t worry too much. About 60% ~ 70% of women who have had repeated abortions for unknown reasons eventually gave birth to healthy babies. 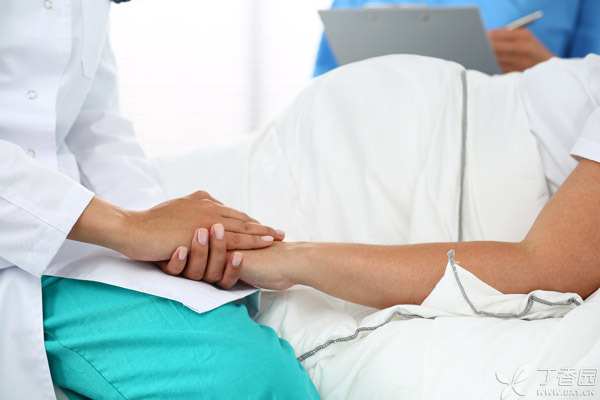 The best time to get pregnant again

Before trying to get pregnant again, you’d better give yourself some time to recover.

After a spontaneous abortion, physical recovery takes hours to days, while the physiological cycle can recover in about four to six weeks. After that, it is possible to conceive again.

However, it should be noted that abortion may bring strong feelings of loss and negative emotions, such as anger, sadness or guilt, to both couples. Don’t worry too much, these emotions are normal, but please adjust in time and consult a doctor or psychologist if necessary.

After abortion, once you are ready for another pregnancy, you’d better consult a doctor and follow the following principles:

If there is only one history of spontaneous abortion, the World Health Organization (WHO) suggests that it is best to consider another pregnancy 6 weeks after abortion.

If there have been more than 2 abortions, it is recommended to consult a doctor before getting pregnant again. It is best for the doctor to evaluate the potential causes of abortions and formulate scientific and feasible treatment plans.

Hydatidiform mole pregnancy is a benign tumor occurring in the uterus, mainly due to the proliferation of placental villus trophoblasts, forming a large number of grape-shaped blisters, but not developing into normal embryos.

For women suffering from hydatidiform mole, it is generally recommended to wait for more than one year before trying the next pregnancy.

Increase the chances of a healthy conception

Maintaining a healthy lifestyle before and during pregnancy is an important condition to ensure smooth delivery.

If you have had a history of multiple abortions, you need to be more cautious and strengthen monitoring for another pregnancy. See a doctor as soon as possible before preparing for pregnancy.