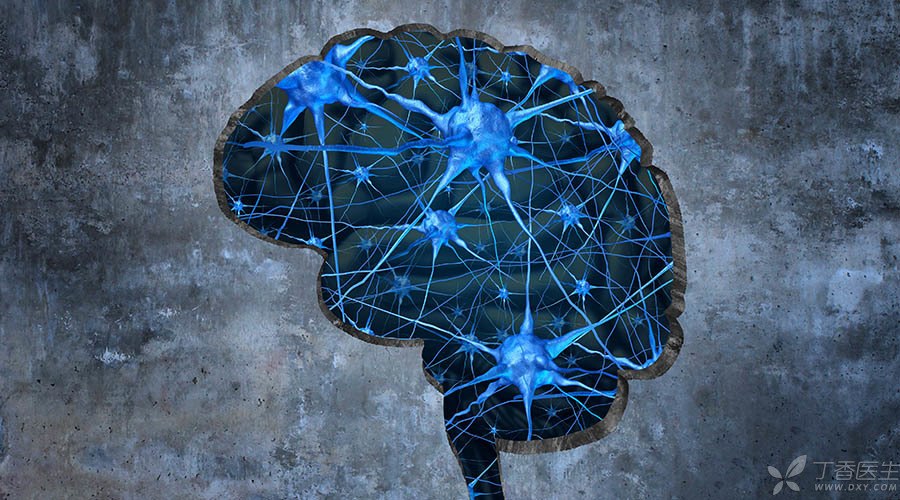 For a long time, [Stroke] is considered to be a common geriatric disease. Thanks to the progress of modern medicine, the death rate from stroke has decreased year by year in many areas, but the number of strokes is increasing. For example, in the United States, although the death rate from stroke has dropped from 4th to 5th among all diseases, one stroke occurs every 40 seconds on average.

However, other research results on stroke are very disturbing: the incidence rate of stroke among young and middle-aged people is increasing year by year.

Young people suffer from stroke, which is different from what?

Ischemic stroke is the most common type of stroke. It is mainly because the arteries supplying blood to the brain are [blocked] and the brain cannot get blood flow, oxygen and nutrition.

The second most common is hemorrhagic stroke, which is mostly caused by intracranial vascular rupture.

The brain shrinks gradually with age, so the skull of young people is significantly fuller than that of old people. When young people suffer a stroke, brain tissue edema, which is relatively easy to overwhelm. This also means that surgeons may need to remove part of the skull to decompress brain tissue, which may last for weeks.

Once this critical period has passed, Then the recovery speed of young and middle-aged patients will be much faster than that of the elderly. This kind of situation is more common in children. When children suffer from stroke due to congenital abnormalities or trauma, their brains can often make up for the previous functional damage by training other functional areas in the brain and increasing the connection with the damaged areas.

In the United States, Norway, France and other countries, some statistics and scientific research show that in the past ten years or so, the proportion of stroke patients [young people] (generally younger than 55 years old) has increased significantly.

With the advent of more advanced imaging techniques (such as magnetic resonance imaging) and the increasing popularity of physical examination, doctors can now find imaging evidence of stroke attacks more clearly than in the past, and these minor strokes may be misdiagnosed as migraine, epilepsy, etc. in the past.

[It turned out that it was only after the case that I remembered to find bad people. Now I am going door-to-door to check temporary residence permits. Can this be the same? ]

However, this is only one view, and more views are that young people have indeed become less healthy. 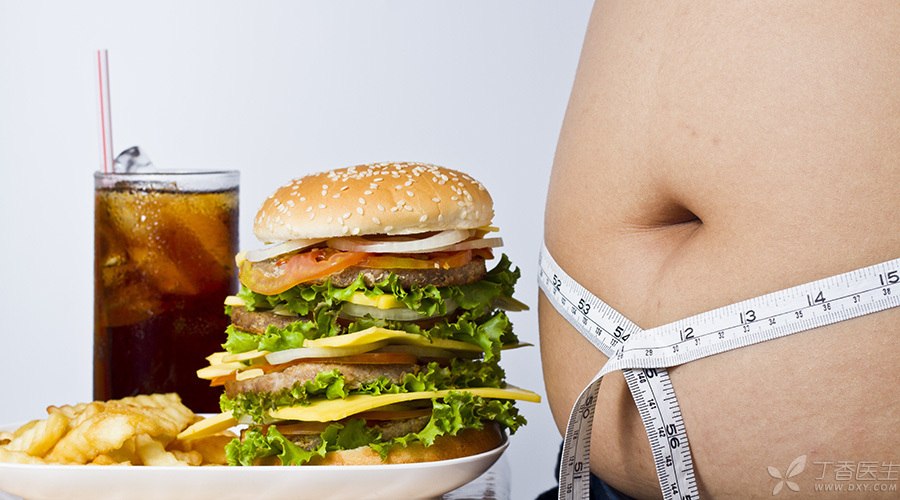 All evil and fat come first.

Patients with chronic diseases such as diabetes and hypertension are far more likely to suffer from stroke than ordinary people-and now, this [senile disease] is also no longer [old].

Medical experts pointed out that obesity and hyperlipidemia are the main causes of sudden stroke in people under 55 years old.

Young people often think that they are in good health, and their living conditions are indeed much better than before. Big fish and big meat, smoking and drinking, and lack of time to exercise, the obesity rate is also rising year by year. All these have planted bombs for stroke attacks in the future.

Many doctors agree with the saying: [In fact, some strokes can not happen to a large extent.]

Healthy and reasonable living habits can effectively reduce the risk of stroke-especially for those young people who suffer from [three highs] early. The earlier they are controlled, the more effective they can prevent stroke, cardiovascular diseases and other accidents. Start from the following four points!