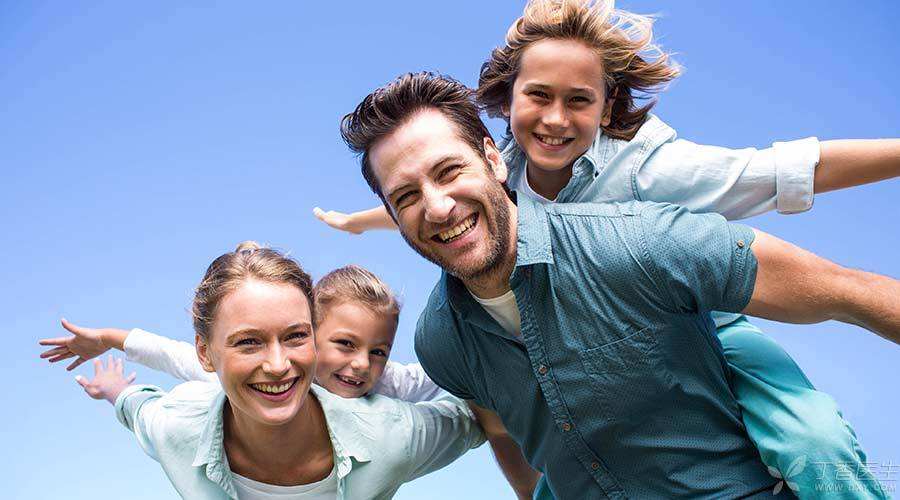 After entering the job, On more than one occasion, I felt sad for my colleagues from the suburban areas of the N-line: Most of them, even though they work harder than the people around them, have to bear many of the problems of family of origin, such as financial burden. Only when they are gifted or meet the excellent entrepreneurial opportunities of the right time, place and people can they squeeze into the middle class or even the upper class. However, there are very few such people, which we call “counter attack”.

This kind of feeling is called [I fought for 18 years to sit opposite you and drink coffee together.]

Why is there such a big gap between people?

Just last month, I learned that my six-year-old classmate Min held a grand wedding with her ABC husband in a well-known church abroad and settled in the United States. Thinking of herself, who was superior to Min in all aspects in her schooldays, and looking at herself, who is now overwhelmed by the mortgage, I can’t help asking: [Why? Where did I lose? ]

Over the years, I seem to have been running hard. I am better than Min in my study and work. I love to fight. However, after running for so many years, my quality of life, family income, social status, friends and contacts have fallen far short of her.

Because Min has a big and strong umbrella to shield her from the wind and rain all the way. And this umbrella was given by her parents.

Perhaps this is the naked reality. We cannot deny that receiving a good education can indeed change some tracks of life, but we cannot rewrite the source and starting point of our life. 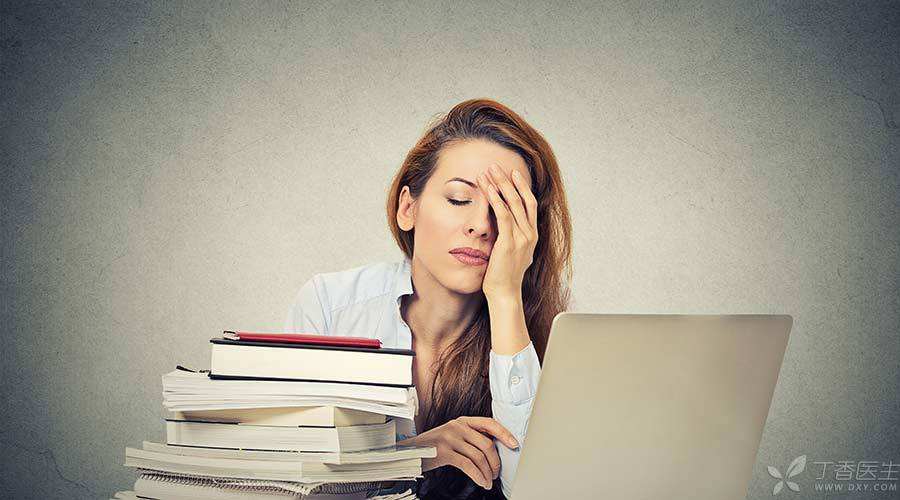 Is it really better to have a [rich] father than to learn well and have ability?

Yang, the only difference between childhood and ordinary children is that, He has a father who does business, and his business is getting more and more popular, becoming the “nouveau riche” in the eyes of all people. Unfortunately, because his parents have been doing business abroad for many years without company, the foreign character has become more and more withdrawn, and the communication with his parents has almost only left such words as “is there enough pocket money recently”.

Because he lacked his parents’ company since he was a child, he has been unwilling to find a job and wantonly spent his parents’ hard-earned property, as if he intended to [punish] his parents. [Since you think money is the most important thing, then you continue to make money, I will help you spend it…]

It turns out that it is not enough for a father to have money.

[Spelling Dad] Are you spelling what?

In fact, what parents fight for is their parents’ basic skills in life, including knowledge, vision, personality, three views, mentality, unconditional love, etc.

High quality family conditions, Parents’ rich mentality, It is the core competitiveness of family education. If parents are energetic, idealistic and willing to go forward bravely to realize their beautiful ideals, Their children are bound to have mature and independent views earlier than their peers, and it is easier to set up life goals at an early stage. They will not easily forget their dreams and passions and be trapped by a meal ticket or a stable income.

Shao Yibo, founder of eBay, was once praised as a child prodigy, but his success in later life was even more inseparable from his parents’ education.

He won the first prize in the National Mathematics Competition more than 10 times, then skipped to Harvard and won a full scholarship. After obtaining a Harvard MBA, he declined a high salary from Bank of America and returned to Shanghai to start eBay. Four years later, he sold it to eBay for 225 million US dollars.

What is especially rare is that for the family that every successful man is most likely to ignore, he has done as well as his career. How many men can sell their companies at the climax of their careers and move their families abroad, only sadly to accompany their beloved wives away from their father-in-law’s death; After three years of seclusion, he and his wife carefully nurtured three children, and then succeeded in starting a second business.

Is Shao Yibo’s successful and perfect life tempered by how?

We may see the clue from his parents’ education method. 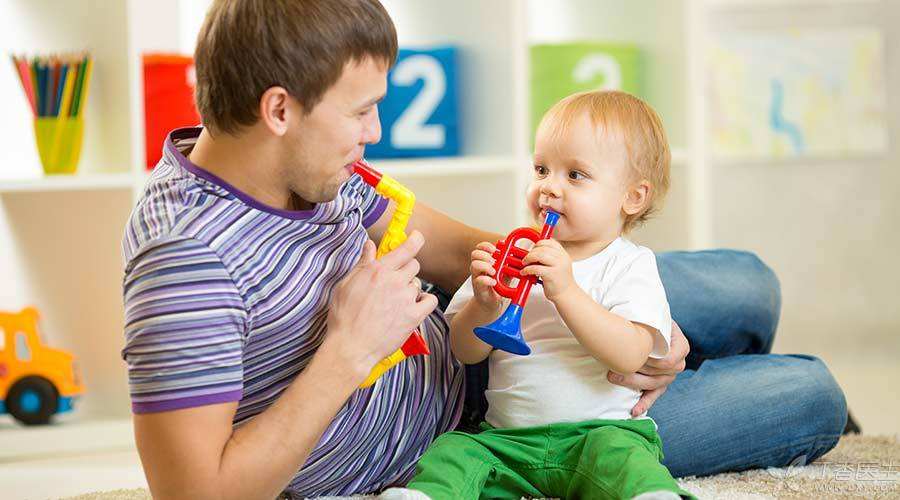 Shao Yibo himself is interested in mathematics and has talent, but more importantly, Shao’s father himself is a mathematics teacher and knows how to use scientific methods to train children. For example, when he was four years old, he used poker as an interesting method to teach him mathematics, which is more efficient and will not dislike children.

On the contrary, if Shao’s father forced his son to learn mathematics by beating and scolding, Shao Yibo’s talent for mathematics might have been buried from now on.

In Shao’s father’s education, there should be many details of science education, which have nothing to do with money, status and rights, and will not be listed here.

This kind of careful parenting rule is actually applicable to any family, provided that love, care and money have nothing to do with it.

Modern parents, don’t believe in the law of free-range support. Free-range support also needs boundaries. You think that you have given your child complete freedom, given up guidance to him, and given up helping him make plans. In fact, you are irresponsible to him.

It is not easy to raise children. How much thought you have put into your children will be reflected in the future.

2. Parents have a long-term vision and do not value immediate interests.

Without Shao’s father’s long-term vision and knowledge of the latest education system, he finally decided to decline the helicopter club of Shanghai Jiaotong University and choose to enter Harvard University directly, perhaps Shao Yibo would not have such a superior life.

Not to say that Shanghai Jiaotong University is not good, after all, for most families, it is already a distant institution of higher learning. However, in Shao’s father’s view, if you want to be in line with international standards and come into contact with the world’s most advanced knowledge and technology, you must go abroad to study in universities.

Associated with the fact that many parents of children’s stars now neglect their children’s study and education for the sake of temporary benefits, I really can’t help feeling deeply.

3. Parents love each other and set an example.

Family of origin plays a subtle role in children’s lives. Shao Yibo is so successful in his career, but he is so caring for his family. He said more than once:

In fact, it is not difficult to guess that Shao’s father must also be a good man who cares for his family and loves his wife. After all, we have to admit that the family is the best emotional intelligence classroom for children. Only a harmonious family can give children the greatest sense of security and open up their own lives without worries.

Ordinary parents have the opportunity to

The premise of Shao Yibo’s successful life is Shao’s father. Although Shao’s father is only an ordinary middle school math teacher, he used his life skills to assist Shao Yibo to finally embark on a better life than ordinary people.

Perhaps you are just an ordinary father or mother. You do not have a rich family or a prominent position, but you also have the opportunity to cultivate excellent children. You can ask your children to struggle hard, but first you should broaden your horizons and establish a correct outlook on life.

The truth of fighting for father and mother is actually the parents’ three views and life skills.

Your height is the starting point of the child’s future.