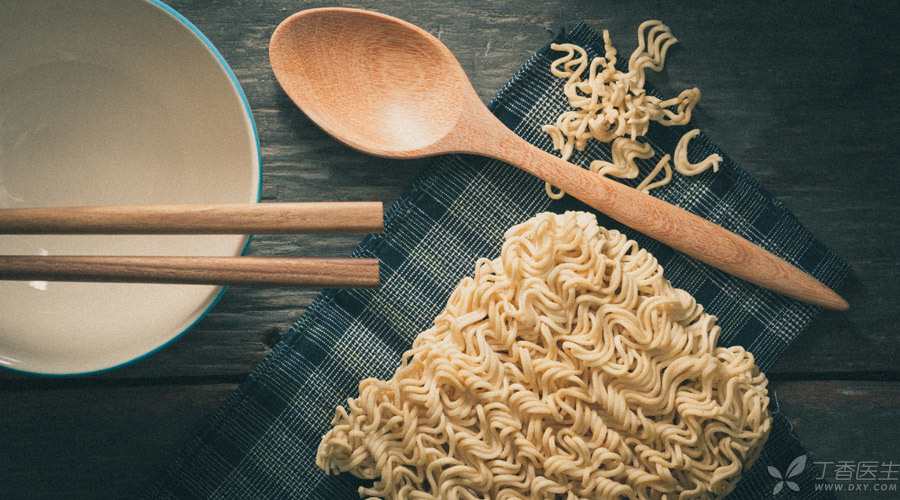 Instant noodles have been controversial since they came out.

On the one hand, it is convenient and tastes not bad, warming the hearts and stomachs of countless students and overtime workers.

On the other hand, it has always been unpopular. Not only do nutrition experts say it is typical junk food, but various [toxic] [carcinogenic] theories emerge one after another.

Which is true or false? It’s time to learn about instant noodles.

3 minutes to soak noodles and 32 days to detoxify? Fake!

There is often a saying on the Internet that [instant noodles have many additives and cannot be digested for 32 hours] [instant noodles are poisonous and the liver takes 32 days to detoxify].

In fact, food additives are not demons. As long as they are used properly, they are the guarantee of food flavor and safety.

For example, the biggest advantage of instant noodles is [convenience], which can be eaten after soaking in hot water. The most common way to make it so convenient is frying.

However, oils and fats are easy to oxidize, and the quality and taste of instant noodles will be greatly reduced after oxidation, and even there will be a [hallmark]. Therefore, in order not to let you eat noodles with changed flavor, manufacturers usually add some antioxidants.

Don’t worry, these food additives are allowed to be added by the state, and the dosage of each kind has clear regulations.

When the country formulated the food additive standard, it had already done a lot of experiments to evaluate the safety. As long as it was a qualified product, there would be no harm.

As for the so-called [32-day liver detoxification cycle], there is no scientific basis, it is just a rumor that is erroneous and eye-catching.

You must have seen similar news:

A 24-year-old female college student suffered from gastric cancer after eating instant noodles for one month for postgraduate entrance examination.

This is a typical [McDull’s mother reasoning method]:

McDull’s mother said to McDull in order to make McDull study hard: Once upon a time there was a child who did not like studying. One day, he died!

Regardless of whether such rumors are true or not, there are many factors contributing to the onset of cancer, and so far there is no final conclusion. It really doesn’t make sense to infer [instant noodles cause cancer] from individual cases. 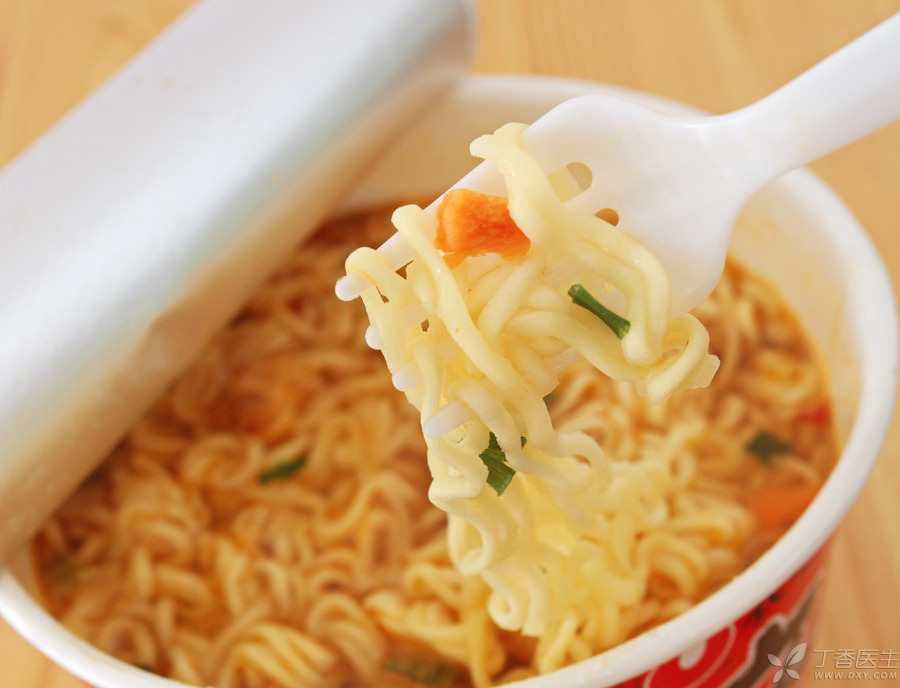 Barrels of bread are filled with wax? Poisonous? Fake!

Legend has it that there is a layer of wax on the inner wall of the bowl, which will dissolve in hot water and cannot be digested by the human body.

In fact, in the current barrel surface packaging, the inner wall film is generally made of safer polyethylene (PE) material. After hot water is added, harmful substances will not be released, so the eaters can rest assured.

As for wax-coated cups, because wax melts when heated, this kind of packaging is usually used as a container for low-temperature food, such as ice cream and cola.

For instant noodles, waxing packaging is not only meaningless, waxing will also affect the taste, and manufacturers will do so only if they can’t think of it…

Safety is safe, but it is really unhealthy.

Instant noodles are not useless. In fact, they are a staple food with more oil and salt.

The calorie content of a pack of instant noodles is about 500 ~ 600 calories, and the fat content is generally 20%. Especially the sauce bag, it can be said that it is [small size, large calorie], and almost half of it is oil.

In other words, instant noodles can make you full, but at the same time it will bring too much fat, while protein and dietary fiber are seriously insufficient, and vitamins and minerals are also few.

If you often use instant noodles to pass a meal, you may suffer from malnutrition. However, if instant noodles are often taken as food taken late at night, it is not surprising to gain weight.

In a barrel of instant noodles, the sodium content is usually 2,000-3,000 mg (the recommended dietary amount is about 2,300 mg), of which about 30% is found in flour cakes and the remaining 70% is found in seasoning bags and sauce bags.

If you eat a bucket of instant noodles, you will have enough salt for a day…

Don’t worry, there is no junk food, only junk eating.

I’ll teach you a recipe for instant noodles: