A few days ago, I received a question on my visit to the doctor:

A woman went to the hospital for examination. The doctor said she had cervical erosion and needed treatment.

But the doctor pointed to the picture of colposcopy and said, “Why is it not rotten? Isn’t it all rotten?” So she was still very nervous and had to come to the doctor and ask me.

There are many popular science articles on [cervical erosion], and I have said them many times, so I naively think that the idea that [cervical erosion is not a disease] has long been deeply rooted in the hearts of the people.

However, after all, there are still a few people who hear the voice. Most people live the same life-cervical erosion is still divided into [1 degree and 2 degrees], relevant terms are still used by some doctors to frighten patients, and various treatments are still in progress.

Therefore, regarding the problem that [cervical erosion] does not need to be treated, I don’t think it is too much to repeat it several times.

This time I won’t explain too much, just remember 6 facts:

To sum up, you don’t need to know if you have cervical erosion.

If you hear the doctor say [you have cervical erosion], it is like hearing [the weather is not very good today], which is meaningless. 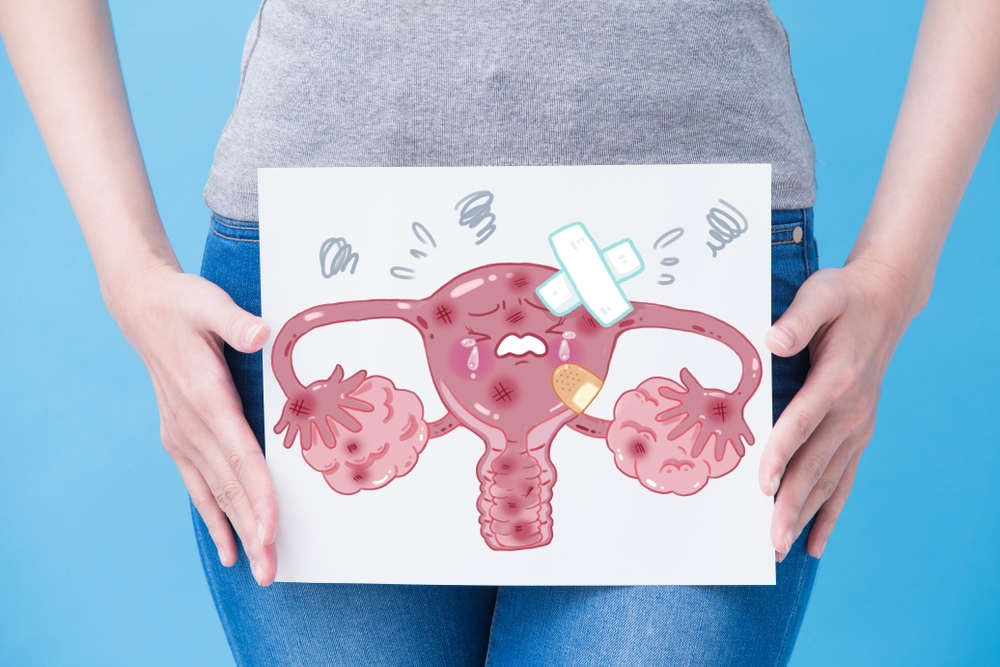 Worried about cervical cancer? There is no need to treat cervical erosion.

People are so afraid of [cervical erosion] that they are not afraid of what [erosion], but of cervical cancer.

Cervical cancer is one of the few cancers that can be prevented and screened at present, which is a good thing. Because everyone is afraid of cancer, but there are such good methods that can be screened, there is an over-examination. Some people hope that the more they check, the better. Even some people feel that they can rest assured that they can do an examination once a month.

In fact, there is no need.

Although cervical cancer is caused by HPV (human papillomavirus, click to learn more) infection, it usually takes about 10 years from HPV infection to cervical cancer. In such a long time, there is always a chance for you to find it and deal with it in time.

In fact, our bodies are exposed to different viruses all the time, but we have not done any special examination. If we do, you will find out that there are many viruses in our bodies.

But don’t worry too much, in most cases, the body’s immunity can remove these viruses. Even HPV, if the body is healthy and the immunity is normal, can be removed naturally within 2 years.

If someone asks you to treat [cervical erosion] next time, listen to me and turn your head and run away.

It’s really not possible. It’s not too late to ask the obstetrician and gynecologist in Dr. Clove before making a decision.