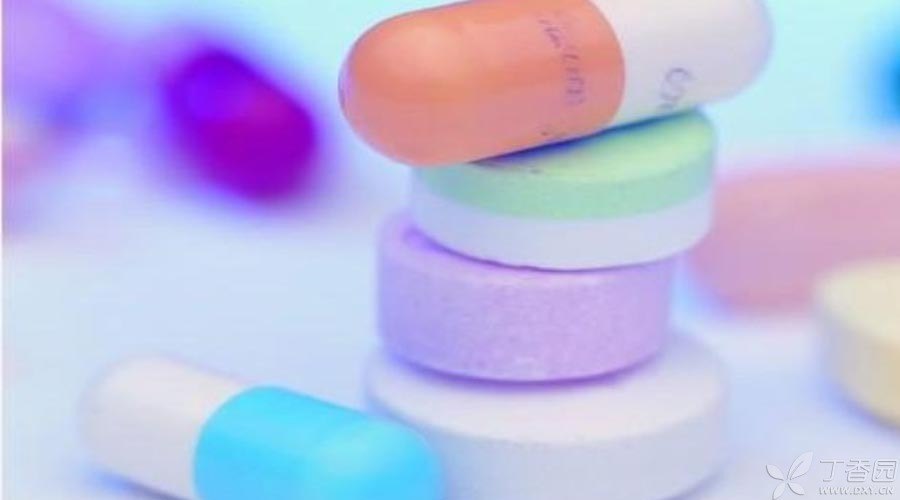 According to a recent survey by Lloyds Pharmacy, 46 percent of patients do not take their medicines correctly. [It is estimated that 10 percent of hospitalizations are due to incorrect medication,] said Sultan Dajeni, an expert at the Royal Institute of Medicine

Experts such as Dr. Sandipp Barajan, a rheumatologist at the Stabash Hospital in the UK, Paul Litter, a professor at the Primary Health Care Research Department of the University of Southampton in the UK, Nitin Marcartier, a pharmacist at Lloyds Pharmacy in the UK, and Sunil Kochha, a pharmacist at the Pharmacist Information Network, summarized the seven most common mistakes in taking medicine.

I. Tablets Break and Take

The structure of dosage forms such as sustained-release tablets can ensure the slow dissolution and gradual release of drugs. If damaged, the absorbed dose of each drug will be greatly increased.

Long-acting antihypertensive drugs containing diltiazem hydrochloride or isosorbide nitrate have larger appearance, If the elderly feel difficult to swallow, it may cause blood pressure to drop suddenly and even faint. If you feel that long-acting epileptic drugs are large, it may cause short-term absorption to be too high and toxicity to increase. When it is found that you cannot swallow the tablets smoothly, it is recommended to consult a doctor and change the dosage form or specification.

Pain killers, hormones and sports injury drugs are often made into patches. This kind of medicine has the characteristic of slow and stable absorption. If the water overheats during bathing, Or rinse for a long time, make the area around the patch too hot, blood vessels expand, may let more drugs be absorbed, prone to adverse reactions. At this time, the glue components in the patch may stimulate warm skin and cause itching. In addition, after basking in the sun with estrogen patch, skin fever and flushing may also occur.

Taking painkillers before exercise can relieve pain, But it may cover up the symptoms, Increasing the risk of injury. A study by Maastricht University in the Netherlands found that Taking painkillers such as ibuprofen before certain exercises (such as fast running or cycling) may cause stomach wall damage. These drugs inhibit the synthesis of prostaglandins. Although it causes pain, it also helps to produce protective mucus in the digestive tract. Researchers believe that taking these drugs will have more serious consequences after exercise.

There are also many drugs that should not be used before exercise. For example, short-term exercise after taking antihypertensive receptor blockers may inhibit normal blood pressure rise, resulting in insufficient blood supply to the brain and fainting. Muscles are more prone to fatigue after high-intensity work or lifting heavy objects after taking antibiotic ciprofloxacin. Sudden strenuous exercise after taking statins will increase the risk of muscle pain.

Four, ointment is too thick

Ointment containing analgesic ingredients (such as methyl salicylate) should not be applied too thick and in a thin layer. At the same time, it should be avoided to combine with other analgesic drugs (such as tablets or patches) to avoid excessive use. In addition, long-term use of steroid hormone ointment may also lead to skin thinning and even rupture. Excessive estrogen ointment can also cause hormone levels to rise and breast pain.

Some studies have shown that taking painkillers when catching a cold may prolong the time of symptoms. For example, ibuprofen has the effect of inhibiting inflammation in addition to relieving pain and fever. When catching a cold, runny nose and other symptoms may be related to infection. If there is no pain or fever, take painkillers, which will affect the human body’s response to infection.

Some rashes or insect bites require hormone ointment. However, if the skin is damaged, stop using it after consulting a doctor. Because hormones may reduce human immunity and make wounds more susceptible to infection.

7. Excessive use of paracetamol

The amount of paracetamol (acetaminophen) should not exceed 4g within 24 hours, otherwise it is easy to accumulate in the liver and cause damage. An analysis of 161 patients who took paracetamol overdose by the University of Edinburgh in the UK found that most of them were treated in hospital 4-5 days ago due to toothache or lumbago.