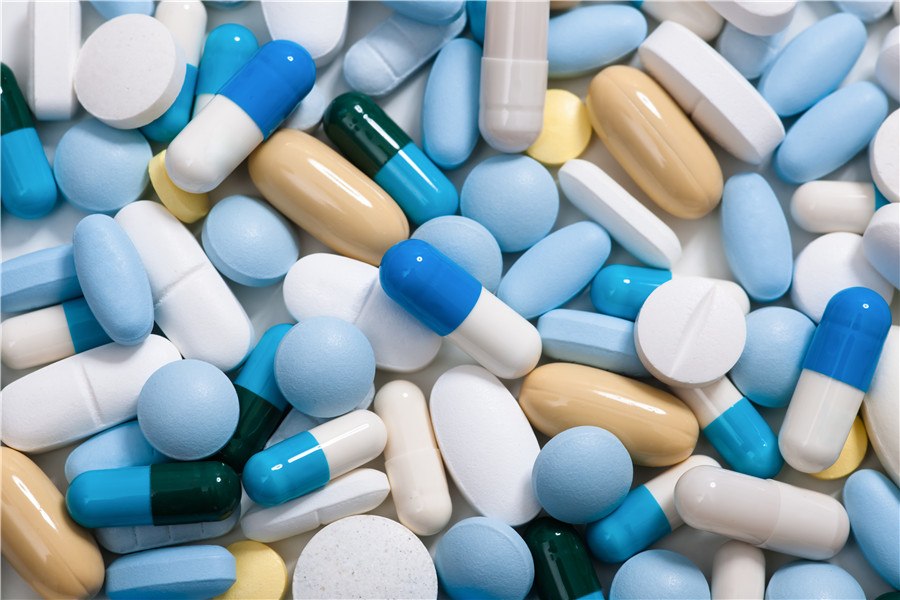 It is a commonly used anti-tuberculosis drug, which can accelerate the metabolism of norethisterone and ethinylestradiol, the main components of oral contraceptives, reduce the concentration of drugs in blood, and may also cause partial shedding of endometrium to cause intravenous drip hemorrhage or inexhaustible leaching. At the same time, it can reduce the contraceptive effect and lead to contraceptive failure.

These drugs are enzyme inducers, Such as phenobarbital, phenytoin, carbamazepine, parepileptin, etc. When women suffering from epilepsy take such drugs, they can promote the increase of drug metabolizing enzymes in hepatocytes, accelerate the destruction of oral contraceptive efficacy, and at the same time also increase the binding rate of progesterone and globulin, greatly reduce the concentration of free progesterone, leading to the failure of contraception.

This is an antifungal drug. When it is used together with contraceptives, it can change the activity of liver granulase, reduce the concentration of steroid hormones and reduce menstrual blood, resulting in contraceptive failure. It has been reported abroad that more than 20 women taking contraceptives have reduced menstrual blood volume in 15, amenorrhea in 5 and pregnancy in 2 after taking griseofulvin.

Oral contraceptives containing estrogen can enhance the secretion of lactogen stimulated by antihypertensive drugs such as reserpine and methyldopa, which can cause hyperplasia of mammary glands and lactation. In addition, antipsychotic drugs such as chlorpromazine and imipramine can also have similar effects. Therefore, women taking contraceptives should avoid using these drugs.

Anticoagulants (such as bicoumarins) can inhibit the synthesis of prothrombin and coagulation factors in the body, while contraceptives can increase them, thus reducing the effect of bicoumarins, so contraceptives should not be taken during treatment.

Oral contraceptives can increase the efficacy of corticosteroids (such as prednisone, dexamethasone, etc.), delay their metabolism, and enhance their effects and side effects. Therefore, when both are taken at the same time, the dosage of corticosteroids must be reduced.