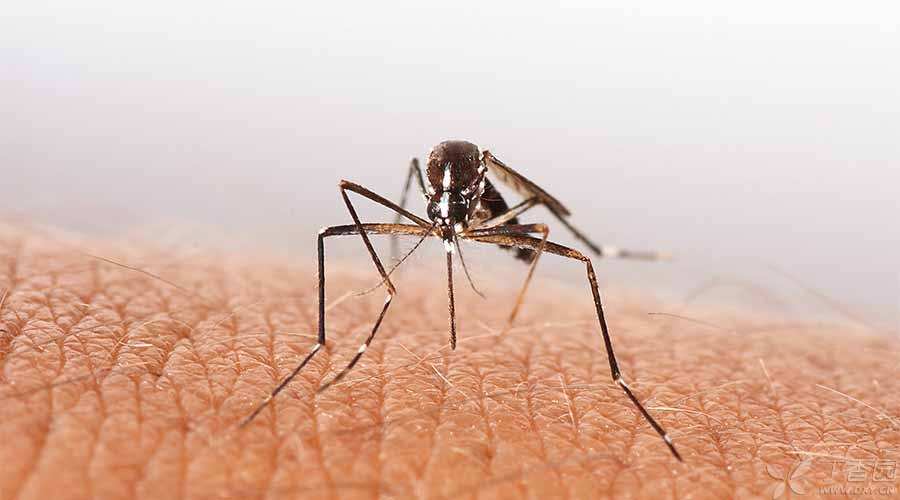 A few days ago, it was reported that Mr. Zhang, 30 years old this year, was bitten by [mosquitoes] one night at the end of May. Later, the part bitten by mosquitoes developed symptoms of suppuration.

He squeezed with his hands, but his face became more and more swollen. Finally, his eyes were swollen and his lips were swollen like sausages. He took intravenous drip for several days in the local area, but it didn’t work. Then he was referred to Xi’an in Shaanxi Province and Yuncheng in Shanxi Province.

According to the original news report, the patient may have [scleredema]. When Dr. Clove heard the news, he invited several professional dermatologists to analyze it:

According to clues, we infer that there are several possibilities: 1. Insect bites cause deep tissue infection, such as Erysipelas or facial cellulitis; 2. Insect bite dermatitis such as ticks; 3. Malaria cannot be excluded.

Insect bites, tinea pedis, skin damage, even rhinitis, ear digging, nose picking and other bad habits will cause subtle wounds of skin or mucosa to open to the outside world. Bacteria enter the body through these channels and will promote erysipelas when the body’s resistance is low. 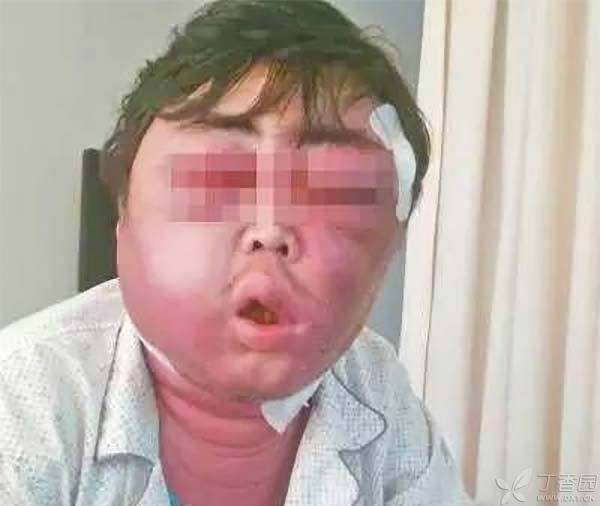 The toxicity of mosquitoes is not strong, the harm of mosquito bites is almost the lightest in insect bite dermatitis, and fire ants are 100 times better than it. Insect bites rarely directly lead to suppuration, which will only lead to allergy. Suppification must be accompanied by bacterial infection. The patient is likely to scratch improperly, resulting in relatively large skin lacerations.

Lymphatic vessels begin in the middle and lower part of the dermal papilla layer, and the number is very small, but only more subcutaneously. Mosquitoes’ small mouths of that length cannot reach subcutaneously, usually only reach the capillary network of the dermal papilla layer. Unless the patient scratches and breaks the insect bite and suffers from infection, the infection can involve lymphatic vessels.

3. The diagnosis of scleredema is slightly inappropriate.

Scleredema is a symptomatic diagnosis. Many diseases will show scleredema. However, bacterial infection (usually Streptococcus haemolyticus) that usually occurs in lymphatic vessels is erysipelas.

Moreover, scleredema generally refers to neonatal scleredema, and adult scleredema is a very rare connective tissue disease. The cause of scleredema has nothing to do with mosquito bites.

4. Standardized examination and treatment are needed.

Erysipelas with high edema, The red and swollen boundary is clear, Elevated skin temperature, high blood picture and elevated neutrophils are consistent with the man’s condition. This case has fever symptoms, and the description is that [blood routine is no problem] may not be careful, and the blood picture of erysipelas may not be high when the body’s reaction ability is poor. At the same time, according to the cause of erysipelas, patients should be treated with antibacterial therapy, and there is no saying that [special treatment is not needed].

In addition, although the patient reported that he was bitten by mosquitoes, he did not catch the insect that bit him, so the possibility of tick bites was not explicitly ruled out. If it is skin edema caused by tick bites, it may be a sclerotic manifestation of [Lyme disease]-like telecentric annular erythema.

This disease calculates the skin disease also OK, calculates the surgical infection also OK, goes to the plastic surgery hospital treatment may not be the most suitable choice. The treatment general uses the hormone, the antiallergic drug, clearly is erysipelas, the cellulitis, needs the anti-infection treatment and the hot compress. The disease itself recovers slowly, therefore recommends the patient to rest, the standard treatment, does not again toss and turn to seek medical treatment.

Although mosquitoes are rampant in summer, there is no need to panic too much when encountering mosquito bites, do not scratch the skin or pay attention to wound disinfection.