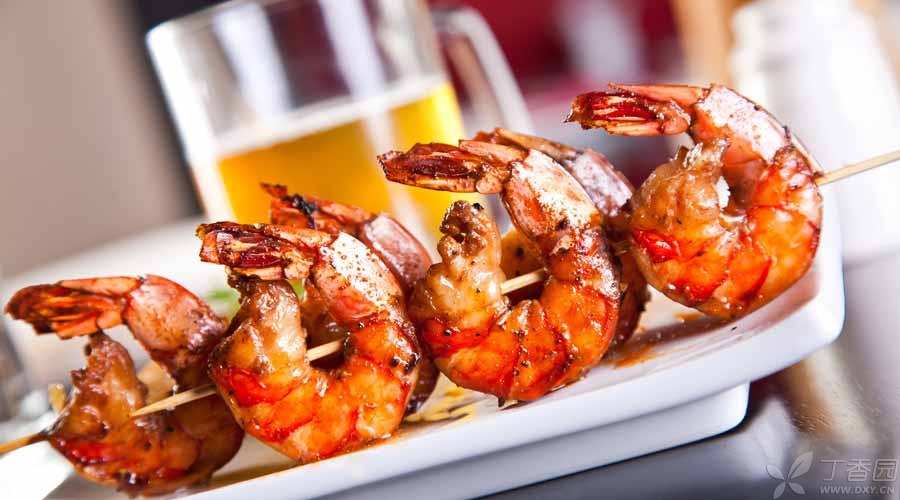 Mr. Wu is 40 years old this year. Due to his work relationship, he has more opportunities to eat and drink. He also prefers seafood and beer at ordinary times. As he gets older, his stomach is getting bigger and bigger.

Gout is coming in

One night, Mr. Wu’s left big toe suddenly suffered from pain, just like a knife. His shoes could not be worn and he could not walk on the road. Later, I went to the hospital for examination. Only then did I know that I had gout and my blood uric acid was much higher than normal.

After that, Mr. Wu began to control his diet according to the doctor’s requirements, but he did not listen to the doctor’s advice and insisted on taking drugs. The joints in this part always attack once in a while, which is very painful and sometimes feels dull pain after meals.