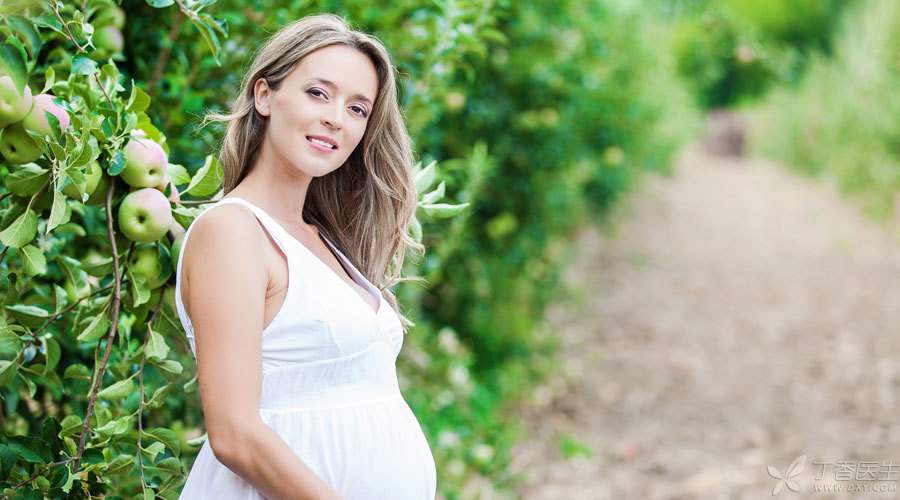 The last story said that the hero decided to be a test-tube baby.

However, there are not many hospitals that can make IVF, so we must choose a suitable hospital next.

At the end of June, the results of lipiodol radiography and the doctor’s advice came out. I slowly accepted the fact that I had to be a test-tube baby to get pregnant, so I began to understand some relevant knowledge and see which hospital was more suitable.

Artificial insemination is generally suitable for the condition that the female reproductive system is basically good, as long as the treated semen is injected into the female body to help the sperm and egg meet.

IVF is suitable for abnormal female reproductive system. For example, if the fallopian tubes of the hero of the story are blocked but the ovarian function is normal, sperm and eggs must be removed, fertilized in vitro, cultured into embryos and transplanted back to the uterus.

The requirements for assisted reproductive technology are relatively high, so not every hospital can do it. In some cities and even provinces, only a few hospitals have relevant qualifications.

Because of the connections of the elders in the family, we met a professor of reproductive medicine from Shaw Hospital, who brought hope and happiness to many infertile families.

After learning about my situation, the professor said that he would do his best to help me.

In her opinion, the two hospitals in Hangzhou are good. Considering comprehensively, I chose Shaw Hospital.

When choosing a hospital, you can choose a regular hospital with the qualification of assisted reproductive technology nearby.

In case of infertility, you can go to the obstetrics and gynecology department of the local regular general hospital first, and ask the doctor to make a preliminary judgment before determining the next treatment method and selecting the appropriate hospital.

There are 356 hospitals approved by the Health Planning Commission to carry out human assisted reproductive technology in the country (the approval time is as of December 31, 2012, and there is currently no such hospital in Tibet). After paying attention to the public number [good pregnant doctor], you can directly enter the name of your [province or municipality directly under the Central Government], such as [Beijing] [Guangdong] [Zhejiang], and you can see the formal list of qualified hospitals.

She told me that it would take some time to make an appointment before treatment, so she suggested that I go home and rest for 2 months, monitor ovulation by the way, and go to see her before menstruation in August.