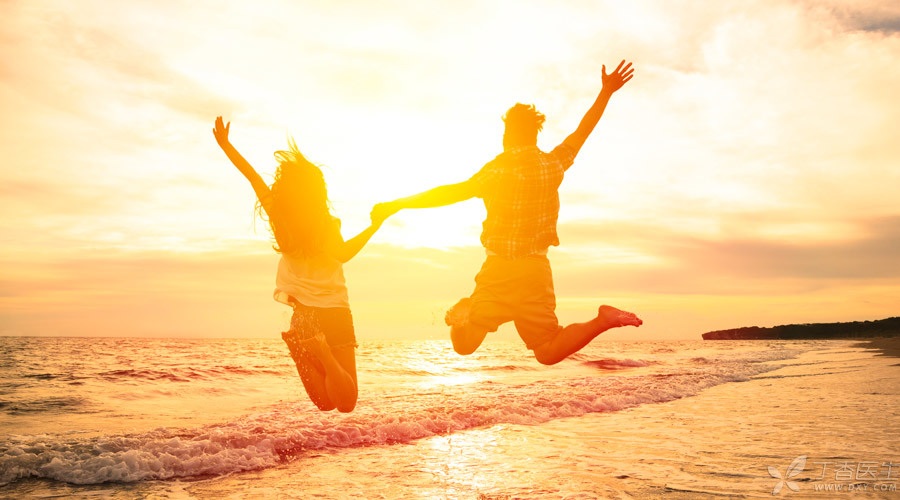 For a long time, I couldn’t forget the 8th of September that year.

That day was the second time I went to Shaw Hospital, submitting the physical examination results, birth certificates and a palace probe. I entered the hospital with uneasiness about the unknown.

Who knew that everything went surprisingly well, not only did the palace probe do well on the same day, but the doctor, after reading my physical examination results, told me that I could enter the week immediately and made an appointment with me.

After preliminary examination and preparation, the physical condition meets the requirements. After selecting the treatment plan together with the doctor, you can officially enter a IVF cycle, which is called “entering the week”.

In the morning, after the blood drawing and B-ultrasound results came out, the doctor officially announced that I could enter the cycle and chose a long plan. The doctor instructed me to bring the information and money in the afternoon and go to the hospital with my husband.

The so-called plan is [ovulation induction plan]. Common plans include long plans and short plans. Doctors will choose the most suitable plan according to the patient’s physical condition.

[Long] in the long plan refers to the relatively long time and process of the whole ovulation induction plan, which is suitable for patients with better ovarian function. At the beginning of the IVF cycle, downward regulation is carried out for about two weeks, and then drugs such as Gonafine and HMG are injected to promote follicular development and ovulation.

In contrast, the [short plan] refers to the ovulation induction plan with relatively short time and process, which is generally suitable for patients with slightly poor ovarian function. While starting the IVF cycle, direct medication promotes follicular development and ovulation, and takes relatively short time.

In the afternoon, I reviewed the materials, signed and listened to the nurse’s lecture. I received 4 Dabijia for lowering and transferring, half of them every day, and went back to the hospital on the 21st to see if the dosage needed to be adjusted. Then, the nurse also taught me to have a belly needle.

In general, Every month, women will have many follicles in their bodies, and there are many eggs in them, but only one dominant follicle can develop and mature, excrete an egg, and the rest are lost. Jiangdiao is to inhibit the growth of dominant follicles and let the ovaries grow multiple mature eggs at one time so as to take eggs later. Commonly used Jiangdiao drugs are Dabijia, Tamiflu, etc.

Finally, I’d like to tell you all the matters needing attention for the day:

It is best to draw blood around 8 a.m., Because the test results will take about three hours to come out, So we can get it by the afternoon. On the first day of the week, The wife stays from morning till afternoon, The husband only needs to sign in the afternoon and arrive at the lecture. Sisters can refer to it and arrange the time. The medicine in the needle is afraid of heat, so it should be refrigerated. When it is brought back, it should be put in an ice bag and stored in a refrigerator of 2-8 degrees at ordinary times. Because everyone’s situation is different, the needle and dosage received are different, and there is no comparison. Sisters just need to remember their usage and dosage.