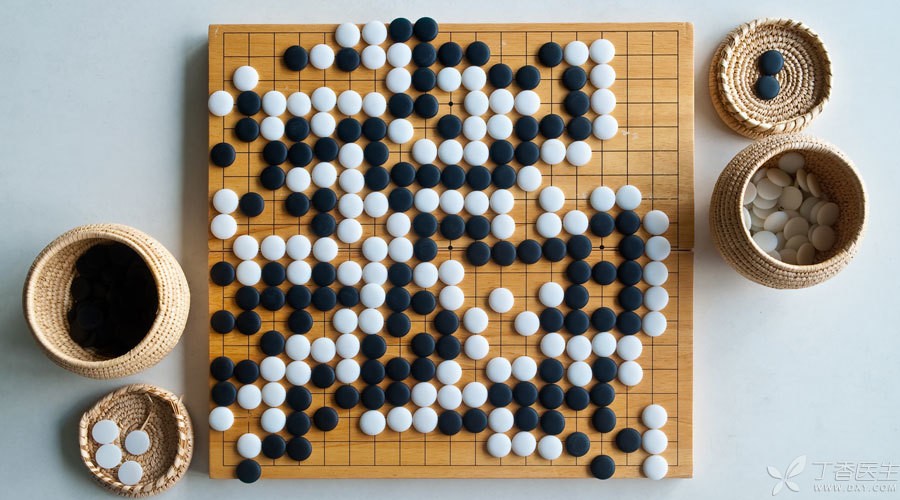 As the old saying goes: Know your enemy and know yourself, and you will be victorious in all battles. Gout treatment is also a war, a war between us and gout.

However, do you really know about hyperuricemia and gout? I believe that some friends already have in-depth understanding, while others only [know a little], so the therapeutic effect is always not good.

I hope that through this article, everyone can have a comprehensive understanding of high uric acid and gout, so as to avoid detours and suffer less.

The root cause of gout pain is high uric acid

Often there are patients asking [gout is not painful, is it not necessary to tube, do not need to take medicine? The answer, of course, is no.

There are not many similar examples in life: just like adding salt to a bowl of water, the salt added at the beginning can dissolve; When too much salt is added to exceed its solubility, the salt will no longer dissolve and a layer of salt crystals will form at the bottom of the bowl.

There is no room for sand in the eyes, no room for urate crystals in joint cavities such as big toes and knees.

The key to prevent recurrence is to reduce blood uric acid.

If gout does not attack for the time being, the lifestyle will no longer be improved and uric acid lowering drugs will be taken regularly, then the problem of high uric acid will continue to exist, and more urate crystals will precipitate and deposit on joints and other parts.

The consequences are: gout attacks are more frequent, from once a year to several times a month; More and more uric acid crystals form tophus, causing joint deformation and even inability to move normally. The kidney forms tophus and even kidney failure.

Therefore, [gout does not attack for the time being] does not mean [gout is better], nor does it mean [you can not avoid eating or taking medicine].

High uric acid is not just a problem of eating meat.

[Big fish and big meat can cause gout attacks] This is a common understanding, because these foods contain a large amount of purine, which will be metabolized into uric acid in the body, thus directly increasing the level of blood uric acid and even inducing gout.

However, some patients have also encountered such problems [they don’t eat any meat, but gout still attacks].

In fact, this kind of contradiction lies in that eating high purine food is only one of the reasons for high uric acid. Current research has found that about 20% of uric acid in the body comes from food, while 80% is produced by its own metabolism. That is to say, even if you eat less meat, a completely low purine diet can only reduce uric acid by 60 mol/L at most, which is far from enough for friends with high uric acid.

Uric acid in the body is not a complete bad thing.

It is said above that purines in food can increase uric acid, but in fact almost all natural foods, such as rice, vegetables, pork, fish, etc., contain purines. Therefore, it is impossible and unnecessary to completely avoid purines in food.

At the same time, uric acid is not completely bad. For example, studies have found that the blood uric acid level of senile dementia patients is lower than that of normal people. Therefore, maintaining normal uric acid level is also beneficial to the body.

Since uric acid is not a complete bad thing, food has limited influence on uric acid. The friend of gout, why does blood uric acid rise?

If the body is compared to a pool containing uric acid, there are two water inlet pipes, one is uric acid from food sources (20%) and the other is uric acid from its own metabolic sources (80%); The outlet pipe is also mainly divided into two, one is discharged through the kidney with urine, the other is discharged through stool (about 20 ~ 30%). Therefore, the reason for the increase in blood uric acid is relatively clear, with too much production, too much food intake and too little excretion through the kidney.

Of course, people are not machines. Apart from the above points, basic health needs such as weight control and exercise should be the foundation of gout treatment.