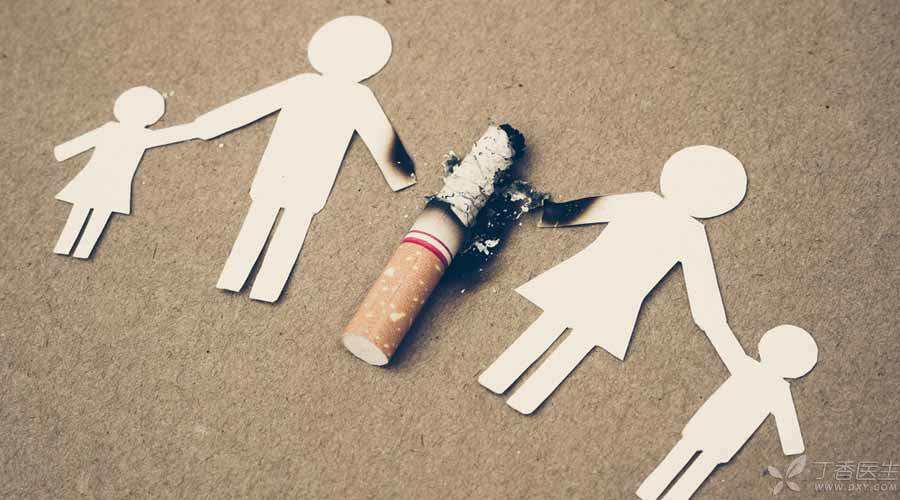 On May 23, 2016, at the Expert Seminar on Promoting National Tobacco Control Legislation of the China Center for Disease Control and Prevention, WHO Representative in China Dr. Schroeder delivered a painful speech:

Tobacco control is an effective means to reduce large-scale premature death of the population. The World Health Organization has always attached great importance to it and has devoted a lot of efforts to encouraging and calling for tobacco control in China. It is frustrating and disappointing for the tobacco industry to weaken and undermine the regulations on smoking control in public places in China-this highlights the bad behavior of the tobacco industry in intervening in the formulation of public health policies.

There are 300 million smokers and 740 million people exposed to secondhand smoke at least once a day, 180 million of whom are children.

Are you used to inhaling secondhand smoke frequently in restaurants, hotels, shopping malls, railway stations, even in hospitals and schools? Do you often frown at the smell of smoke, but you are embarrassed to say no?

In this world, the victims are always silent, and the perpetrators are more and more taken for granted. After a long time, you say [please don’t smoke in front of me], which seems to violate the rights of smokers.

However, should this be the case?

Smokers have the freedom to smoke until the law does not list smoking as the same evil as drug abuse. However, this boundary of freedom is the freedom of others to breathe fresh air and cannot be crossed.

This is the legislative basis for banning smoking in public places. Because it is a [public] place, All of you and me, unspecified groups of people can go in and out freely. So please don’t smoke in such places, because non-smokers also have to breathe here. Tobacco smoke contains thousands of harmful substances, 69 of which have been scientifically proved to be carcinogenic. Spraying such smoke on other people’s faces may be worse than spitting on other people’s faces. 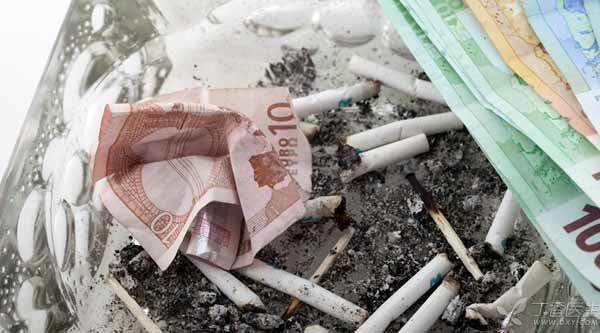 In order to protect people from second-hand smoke, China is now formulating the first national smoking control regulation in public places. We heard that the formulation of this regulation was greatly interfered by the tobacco industry, which mobilized all kinds of forces and made a strange sound:

Public places cannot be completely smoke-free, at least smoking areas and smoking rooms must be set up.

What about the fact that it belongs to how?

The smoking area is like the urination area in the swimming pool.

Smoking area is like setting up a urination area in a swimming pool. Smoking in an unenclosed area will bring smoke to all spaces to prevent second-hand smoke from becoming a short slogan. It is a joke at all.

What about the smoking room?

In 2007, the Hong Kong Government commissioned the Hong Kong University of Science and Technology to conduct a feasibility test for smoking rooms in order to formulate local regulations on smoking control in public places.

They specially built a room with stainless steel walls and ceiling floors. There are double doors and separate ventilation ducts, which simulate smoking. The conclusion of this experiment is that it takes 5 hours to completely absorb the tobacco smoke in the room even if the four walls are stainless steel, with the indoor pressure being kept at-5 Pascal (this suction force is about the same as that of a person standing in the suction air and feeling the breeze blowing on his face).

Let’s think about the smoking rooms you see in real life, such as hotel rooms, are there independent ventilation systems? If the central air conditioning system is used, the smoke will still spread to virtually every corner of the hotel. Even if there is an independent ventilation system, can the door be kept closed? I’m afraid what we often see is that the door of the smoking room is frequently opened because someone is walking or the waiter is serving food. Even sometimes the people inside feel suffocated and will open the whole door. The guests sitting nearby will be completely [bathed] in secondhand smoke. 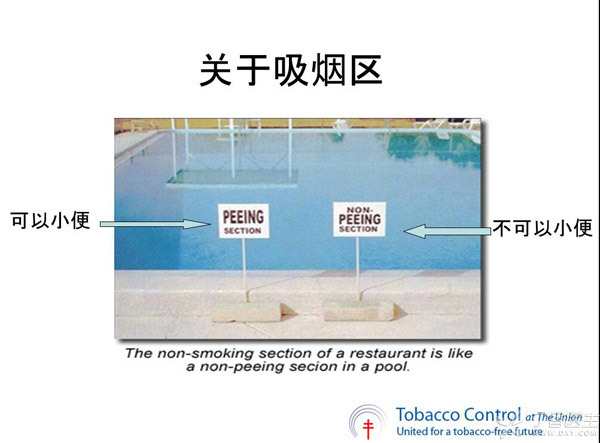 In addition, there are actually many problems, such as:

If the hotel has smoking rooms, how long can these smoking guests be ventilated before new guests can enter after they leave? If the time is not long enough, won’t the later guests still smoke secondhand smoke? What about the waiters who work in these smoking rooms? Shouldn’t their health be protected? The walls and ceilings of hotels, restaurants and rooms, whether paints or wallpapers, are bound to adhere to tobacco smoke and become smelly third-hand smoke, emitting toxic and harmful substances. How can these effects be avoided?

Smoking areas should not be set up in airports and Internet cafes.

In addition to hotels and restaurants, some people are still playing the idea of smoking rooms at the airport.

However, some cities in developed countries, such as New York City, have completely banned smoking in public places since 2002, and the smoking rooms at airports have certainly been abolished. However, the number of tourists visiting New York has increased by 40% in ten years. Why not compare with it?

In China, Beijing introduced a 100% smoke-free smoking control rule in public places last year, The smoking room at the Capital International Airport was cancelled. At first, even the airport did not agree, fearing that passengers who wanted to smoke would cause troubles. However, this regulation has been implemented for one year. I have not heard of any tourists who made trouble because they could not smoke in the airport, nor have I heard of anyone who did not come to Beijing to do business because the Capital Airport could not smoke.

In addition to Beijing, airports in nine cities in China, including Harbin, Changchun, Qingdao, Tangshan, Lanzhou, Urumqi, Shenzhen and Haikou, have cancelled smoking rooms. These cities can do it, as can other cities.

After the fire in Beijing’s Blue Speed Internet cafes in 2002, the State Council promulgated the Regulations on the Administration of Internet Service Sites, explicitly requiring Internet cafes to ban smoking. Moreover, the jurisdiction is in the public security fire department, which is stricter than the smoking control regulations of the health department. Today, those who call on Internet cafes to open smoking rooms want to reverse the history.

Let’s see what kind of regulations China will enact.

China’s “Regulations on Smoking Control in Public Places” will be formulated and completed by the Legislative Affairs Office of the State Council by the end of this year and promulgated nationwide.

There are various phenomena in the current draft that allow the establishment of smoking areas. Experts in the public health sector generally believe that the promulgation of such tobacco control regulations will make China laugh internationally.

Beijing is at the forefront of tobacco control. Not long ago, Fang Laiying, the current director of the Beijing Municipal Health and Family Planning Commission, said at an event:

The masses do not struggle, and do not underestimate the masses’ ability to pay attention to health and abide by the rules. It is difficult and impossible for us to sit in the office ourselves without being grounded and repeatedly struggling.

We applaud the voices of those in power!

More than 100,000 Chinese people die of secondhand smoke-related diseases every year, which is equivalent to a small city erasing from the map. When do you still have to struggle with what? 740 million second-hand smoke victims have the right to demand a completely smoke-free environment and really cannot bear it any longer.