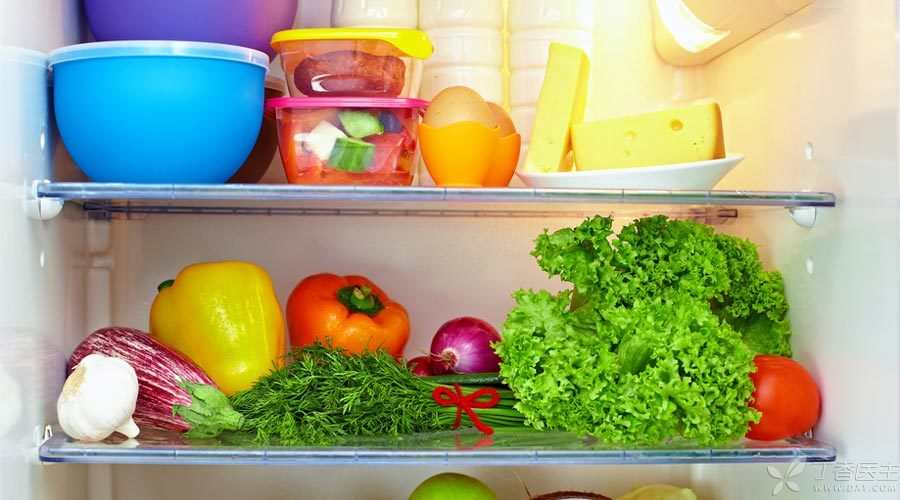 As a result, in the comment area, some readers asked questions:

In an unguarded moment, there are too many ingredients to eat at one meal. At this time, should these raw materials be cooked or preserved in a raw state?

Seemingly trivial problems are actually encountered in daily life. In this article, Dr. Clove will talk in detail about whether the ingredients are preserved raw or cooked.

Why does food deteriorate?

To explore how to preserve it, one must first understand why food deteriorates.

The main reason for food deterioration is the growth and reproduction of bacteria.

The more bacteria there are in food at the beginning, the easier it will be to spoil them. If the temperature is too high, it is suitable for bacteria to survive and reproduce. If the food itself is rich in nutrition, it is beneficial for bacteria to obtain nutrients and proliferate rapidly, and the food is also easy to deteriorate faster.

There will inevitably be some bacteria in the ingredients, In the process of cooking food, most bacteria will be killed by high temperature, but some tenacious bacteria will survive. Even if leftovers are kept in a low temperature environment, the growth and reproduction of bacteria will be inhibited, but they will not stop. Small things will still grow slowly and [spoil] the food. If the time is long enough, the food will still [spoil]. 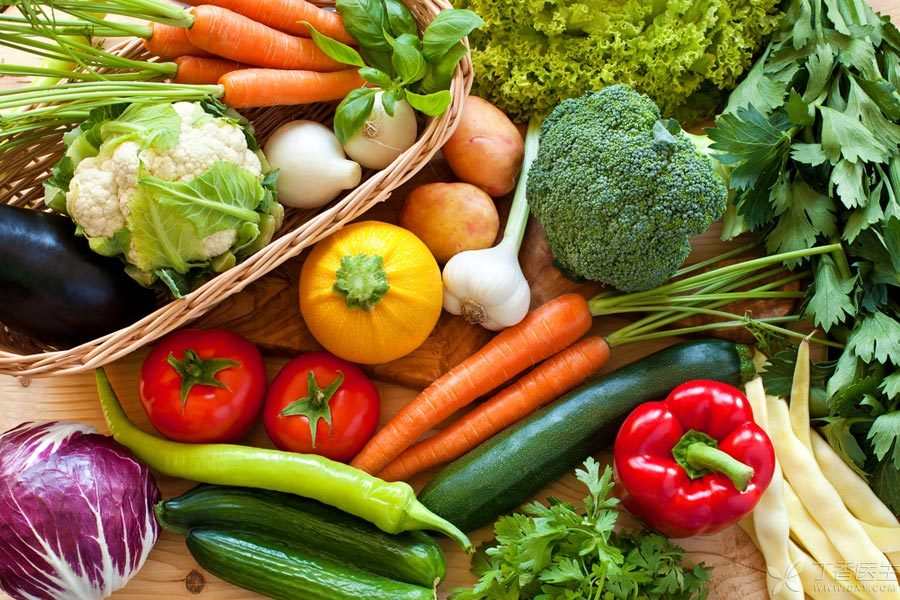 After the vegetables leave the planting environment, the metabolism has not completely stopped, and they still have certain resistance to bacterial invasion.

In addition, there is often a layer of stratum corneum on the surface of stem, leaf, fruit and vegetable, which also plays a certain role in protecting internal cells.

However, rhizomes, such as potatoes, sweet potatoes, ginger and garlic, can be stored for a little longer than green leafy vegetables.

When vegetables are heated and cooked, what happens to what?

On the one hand, the above-mentioned protection mechanism is destroyed, thus causing bacteria to damage food materials more easily.

But on the other hand, the heating process also kills most bacteria, greatly reducing the number of small things that do evil in vegetables.

Therefore, it is difficult to generalize which is easier to preserve, lettuce or cooked vegetables.

Take an extreme case as an example: Usually, it takes less time to stir-fry the leftover vegetables to deteriorate than to store them in a raw state. However, if it is canned vegetables, it will not deteriorate for months or even years.

However, considering that canned vegetables cannot be preserved aseptically in daily life, and the flavor and taste of vegetables preserved after cooking are often poor, the reasonable choice is:

Prepare more vegetables, keep them raw and cook them at the next meal. 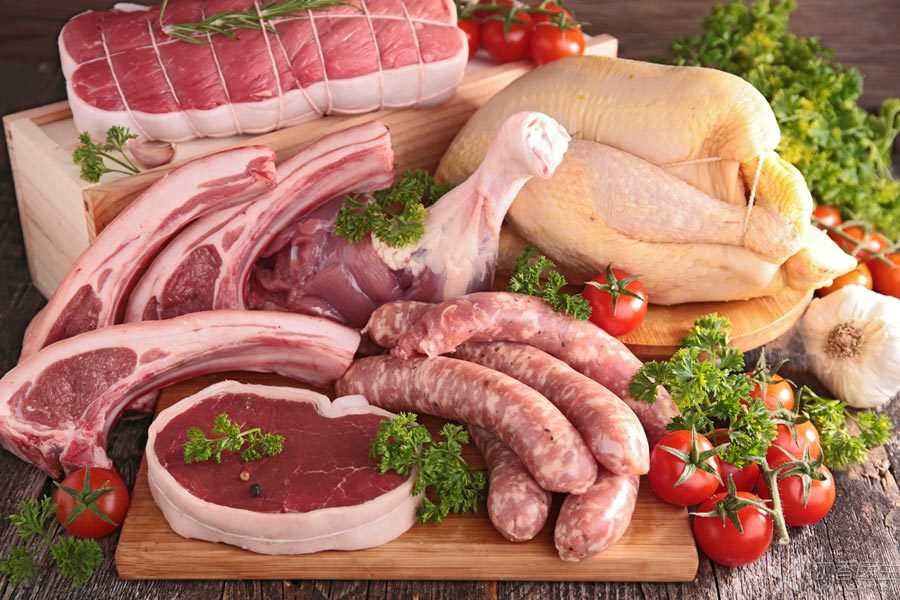 Meat is different from vegetables.

Meat ingredients, including pig, beef, mutton, poultry and aquatic products, do not have the same protection mechanism as vegetables. Whether raw or cooked, meat is more suitable for bacterial growth than vegetarian food. Fresh meat contains more bacteria, so heating during cooking is also helpful for the preservation of meat.

Considering that preservation after cooking does not have that great influence on the flavor and taste of meat, and is even more [tasty] in many cases, the reasonable choice is:

Prepare more meat and save it when it is ready.

Some Suggestions on Food Preservation

Regarding the preservation of food materials, still remember that sentence:

Refrigerator refrigeration is not a safe for food safety, it is only suitable for temporary storage of food.

Whether meat is vegetarian, raw or cooked, the fundamental principle of preservation is: minimize storage time!

It was bought in the original package, Not in a hurry to open it, Remove the package before use. According to the recommendation of the U.S. Food and Drug Administration (FDA), Raw pork, beef and mutton were refrigerated at 4 ℃ for no more than 3-5 days, Poultry and aquatic products should not exceed 1-2 days (this proposal is conservative, But can be used as a reference). If a longer save time is required, Frozen preservation is recommended. If it is stored after cooking, it is recommended to seal it while it is hot and refrigerate it. It is not necessary to wait until it is cooled before putting it into the refrigerator. Some refrigerators have storage space with controllable temperature, and control the temperature to 0 ℃ to preserve meat. While keeping it for a long time, it can also relatively better ensure that the flavor of meat will not be damaged.

Vitamins and polyphenol compounds in vegetables, Will be lost in preservation, Even if there is no deterioration, The nutritional value will also decrease with the passage of storage time, It is suggested to buy as much as you eat, Minimize storage time. Don’t put vegetables and fruits together. The ethylene released by fruits will accelerate the [aging] of vegetables. Washed and cut vegetables are more likely to deteriorate. Save them as they are. If they have been washed and cut, cook them as soon as possible. If you need to refrigerate cooked vegetables, you should also seal them while they are hot after cooking and put them in the refrigerator immediately.