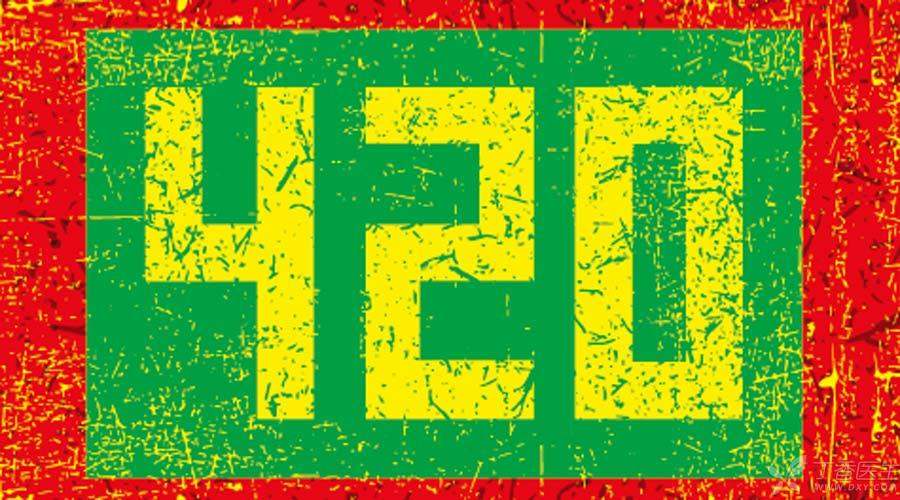 On April 20, I would like to emphasize an important number: 420, which is the diagnostic standard for hyperuricemia (HUA).

High uric acid, the fourth highest after the three highs

[Hyperuricemia], the name sounds a little strange, but the number of patients in our country has even exceeded diabetes, reaching 120 million. The prevalence rate is more than ten times that of 20 years ago, and the epidemic speed is so fast that it makes people suck their tongues.

After hyperglycemia, hypertension and hyperlipidemia, [the fourth highest] high uric acid has become one of the most common diseases endangering people’s health, and it is no longer the patent of the middle-aged and the elderly. The trend of younger diseases is very obvious.

Many people mistakenly equate high uric acid with gout. In fact, only 10% of the patients with high uric acid have typical gout symptoms. More patients neglect early intervention of the disease because there is no obvious discomfort.

Similar to other [three highs], the harm of high uric acid is very hidden. In addition to causing gout, it can also induce a variety of chronic complications.

The four major hazards of hyperuricemia cannot be ignored.

The level of uric acid in blood is too high to exceed its own solubility, which will form small urate deposits in the joint cavity, triggering acute inflammatory reaction and causing severe joint pain.

With the extension of time, if high uric acid has not been effectively relieved, pain attacks will become more and more frequent, more and more joints will be involved, and even joint stiffness and deformity will be caused.

Kidney is another disaster area suffering from high uric acid.

Hyperuricemia can greatly reduce the body’s ability to use glucose, affect the normal function of insulin, and lead to an increase in blood sugar. A US study found that for every 60% increase in blood uric acid levels, the risk of new diabetes increases by 18%.

For diabetic patients, hyperuricemia is even worse, which will significantly promote the incidence of various diabetic complications.

Pay Attention to the Treatment of Hyperuricemia

Because hyperuricemia has many hazards, it cannot be treated clinically until gout occurs.

It is very important to reduce purine intake in diet, but the effect of simple diet control on reducing uric acid is extremely limited, generally only 10% ~ 20%.

At present, it is believed that for those whose blood uric acid level exceeds 540, no matter how [healthy] they are, they should take drugs immediately. If complicated with cardiovascular and cerebrovascular diseases or abnormal glycolipid metabolism, 420 is the cutting point to start drug therapy.

Allopurinol is a classic drug to prevent uric acid synthesis. It has a long history and definite curative effect. It is currently the first choice drug for hyperuricemia treatment in Europe, America and other countries.

However, allopurinol has adverse drug reactions that induce severe rashes, which are especially common in Asian people, including Han people. Studies have found that this is related to the fact that the proportion of Asian people carrying a susceptibility gene called [HLA-B*5801] is significantly higher than that of Caucasians.

In order to reduce the risk of drug eruption, allopurinol should be used at a small dose and gradually increased. If conditions permit, it is recommended to carry out susceptibility gene detection before medication, and those with positive results are prohibited from using it.

Febustat is a new drug for inhibiting uric acid synthesis. When used in full dose, it has better curative effect than allopurinol with fewer side effects. However, it is suspected that there is a potential risk of inducing adverse cardiovascular events and its high price limits the popularization and application of the drug.

In the pathogenesis of hyperuricemia, the weight of [excessive uric acid production] is not high, and more than 90% of patients have mild or severe [unsmooth uric acid excretion].

Therefore, [uric acid excretion promoting] drugs have a wider application population, and the representative drug is benzbromarone. It has short onset time, stable and lasting drug effect, small metabolic burden on liver and kidney, and high drug safety, and is currently the first-line drug for gout treatment.

Specifically, the drug action mechanism of benzbromarone is not directly [promoting excretion], but inhibits the kidney from recovering uric acid from urine, thus not increasing the renal filtration burden.

After taking benzbromarone, the uric acid in blood will be excreted through urine in large quantities, making the concentration of uric acid in urine obviously increase. In order to prevent uric acid from crystallizing and depositing in urinary tract, it is necessary to ensure the daily drinking water amount during the medication process, and it is recommended that not less than 1.5 ~ 2 liters be added throughout the day.

The key to reducing uric acid therapy is to achieve the set goal. It is usually recommended to control the blood uric acid level of HUA patients within 360, and the medication needs to be continued for 6 months after reaching the standard.

For patients with obvious gout symptoms, uric acid level should be stable within 300, and medication should be maintained for one year after reaching the standard.

Stay away from high uric acid and start with attention.

As the fourth highest after the menacing [three highs], hyperuricemia poses a serious threat to people’s health.

To prevent and control diseases, it is important to maintain good diet and exercise habits. However, if uric acid has obviously increased, especially for those [high-risk groups] who are complicated with [three highs], coronary heart disease, obesity and other diseases, or have smoking and drinking habits, once the blood uric acid level exceeds 420, they should receive correct and standardized treatment under the guidance of doctors.

On April 20, let’s pay attention to hyperuricemia and 420.