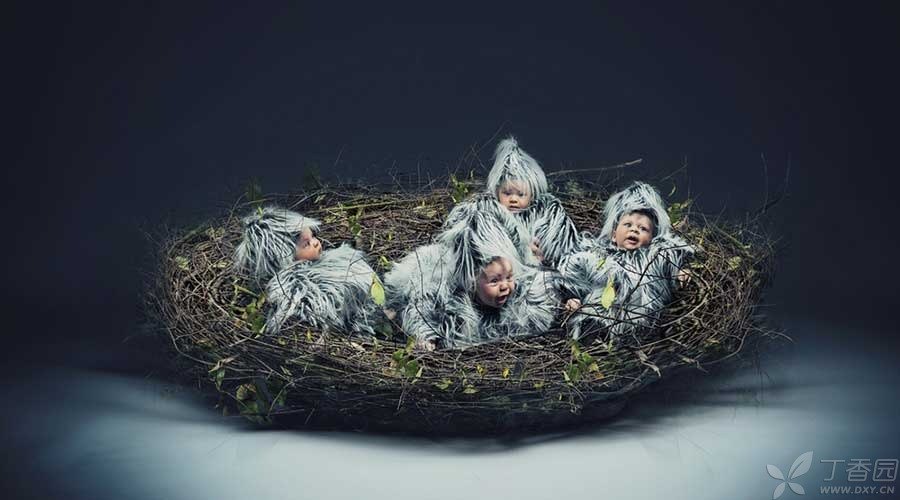 Many people have the feeling that it seems easier to see twins and triplets in life. However, five years ago and ten years ago, the proportion of twins did not seem so large.

The incidence of multiple births in people with natural pregnancies follows a certain rule. Mathematically speaking, only one of 89 pregnancies is twins. The natural occurrence rate of triplets, quadruplets and quintuplets is even lower.

The reason why twins are more common than before in recent years is largely due to the widespread development of assisted reproductive technology and the abuse of ovulation induction drugs such as [Dozai Pills].

[Dozai Maru] Is it what?

Duozai pills refer to a kind of drugs that can promote the maturation and excretion of multiple eggs in the menstrual cycle so as to obtain multiple births. The most famous one is [clomiphene citrate (CC)], also known as clomiphene and clomiphene (hereinafter referred to as clomiphene).

Clomiphene is a prescription drug suitable for ovulation disorders. It is often seen in multiple births reported in some news.

For some reasons, many families in our country can only have one child. However, many people still want to have more children. However, due to the fact that assisted reproductive institutions do not receive people who demand multiple births, some people begin to turn to some abnormal channels, such as doctors in small clinics, online forums, and [secret recipes] that do not know where to hear.

Individuals take [Duozai Pills] indiscriminately. Once there are more than triplets, even quintuplets and octuplets, it is really dangerous and may lead to various complications of multiple pregnancies.

Pregnant women with multiple births are prone to various complications of parturients, such

Dozai Pills can also lead to an increased risk of premature delivery of the fetus, which brings a series of problems:

What is [Dozai Pill] used for?

Assisted reproduction has brought good news to couples suffering from infertility, as well as troubles of multiple births.

In order to increase the pregnancy rate, technicians will transplant two or three embryos at a time. However, if the transplanted embryos are successfully settled in the uterus, they will develop into multiple births. 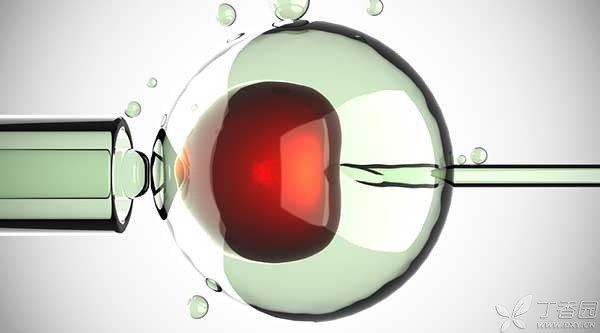 Can I take [Dozai Pills] casually?

Clomiphene has requirements for dosage and method of use, and some people also need to add other hormones at the same time. When used alone, the ovulation rate induced by the drug is much higher than the pregnancy rate.

This may be due to clomiphene inhibiting estrogen secretion and thickening cervical mucus. Although the ovulation induction rate is as high as 70% ~ 80%, the pregnancy rate is only about 20%.

This requires that clomiphene must be used correctly under the guidance of professional doctors, and follicle growth should be monitored through B-ultrasound. Pregnancy should be avoided when excessive follicles grow, so as not to cause multiple pregnancies.

If taken in excess, it will cause [ovarian hyperstimulation syndrome], metabolic abnormalities, and even pleural effusion, ascites, liver and kidney function damage and other problems.

It is best to let nature take its course.

Because multiple pregnancies are high-risk pregnancies, the Ministry of Health has explicit requirements that assisted reproductive institutions must reduce the number of pregnancies if they want to avoid twins, three or more pregnancies.

Now, clomiphene is so famous for its ability to increase the rate of multiple pregnancies that the relevant keywords are blocked by e-commerce search engines. However, there are still couples preparing for pregnancy discussing whether to take “Dozai Pills”.

Many people rack their brains to buy [Dozai Pills] from illegal channels. However, once there are adverse consequences, it is really unbearable pain.

On the other hand, there are numerous news reports of premature delivery, abortion, fetal death and fetal malformation caused by indiscriminate consumption of [Duozai Pills].

For twin pregnancies, we cannot control them except for natural pregnancies, and can only closely monitor them for delivery. For those who are not pregnant with multiple births, this [luck] is really not good.