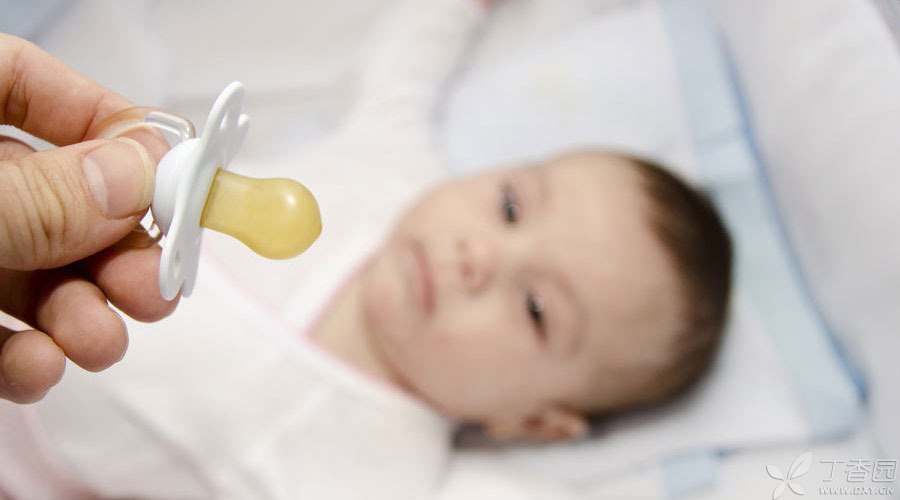 Sucking is a congenital reflex of babies. As early as in the mother’s belly, babies begin to suck their fingers.

When babies suck their fingers, pacifiers or other objects, TA will feel happy and safe, which can also help TA understand the world.

When parents want to use pacifiers for their children, all kinds of worries and questions jump out: Is pacifiers harmful? Should what quit? What will happen to what if you don’t quit?

Advantages and Disadvantages of Pacifier

Generally speaking, for babies within 6 months old, the use of pacifiers has many benefits, such as soothing effect and satisfying sucking needs.

However, after passing the dividing line of 6 months, from 6 to 10 months onwards, the disadvantages of pacifiers begin to gradually emerge, which may affect tooth development and make babies sick. During this period, the use of pacifiers should be gradually stopped.

The use of pacifiers is closely related to tooth development and infection. In addition, whether the early use of pacifiers will cause early breast milk breakage has always been a controversial topic.

Suggestions for Use in Different Ages

The use of pacifiers by infants within 6 months is helpful to relieve the pain of infants during treatment. It can reduce hospitalization time, make an earlier transition from gastrointestinal nutrition to bottle feeding, and is helpful for bottle feeding.

Pain relief: Infants use pacifiers within 6 months, which is helpful to relieve the pain of infants during treatment. Reducing the Risk of Sudden Infant Death: Infants under 6 months old use pacifiers at the beginning of sleep. It is helpful to reduce the risk of sudden infant death. Relevant research found that through a comparative survey of 500 American families with small babies, Babies who use pacifiers during sleep are 3 times less likely to die suddenly than babies who do not use them. The reason may be that pacifiers will keep the baby sleeping on his back or on his side and will not increase the probability of sudden death due to prone position. At the same time, eating pacifiers will help the baby get used to breathing through his nose and make sleep more natural and stable. After falling asleep: If the baby falls asleep with the pacifier, TA may wake up when the pacifier falls out of his mouth, and TA will cry when TA is very young, which can help TA put the pacifier back. Mothers should learn the effect of pacifiers on breast-feeding after delivery, so as not to affect breast-feeding afterwards. Do not use pacifiers before the breast-feeding habit of infants is formed (usually one month after birth). 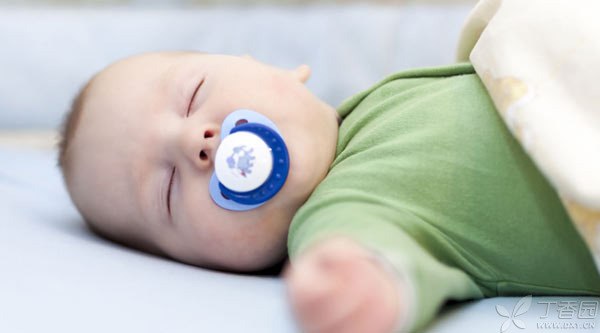 For babies between 6 months and 1 year old, it is recommended to reduce or stop the use of pacifiers, which may cause potential otitis media. Babies should avoid using pacifiers after 10 months.

Children after the age of 4 should stop using pacifiers, which may lead to abnormal occlusion and arrangement of children’s teeth in some cases, such as

Instructions for other uses of pacifiers

Don’t dip the pacifier in sugar or honey and other sweeteners to the baby. Attention should be paid to keeping the pacifier clean to prevent germ infection. Starting to reduce the use of pacifiers between 6 and 10 months will not increase the baby’s crying. 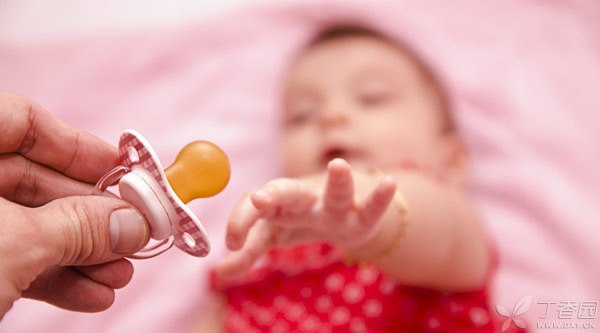 How to quit pacifier

Quitting pacifiers is easier than quitting finger sucking habits, but there are also some methods to learn:

For older babies, they can use some activities, toys, etc. to distract their attention and let the baby’s interest shift to the exploration of the unknown world.

For babies who can only sleep with pacifiers before going to bed, they can tell stories to TA and take out the pacifiers after the baby is asleep.

Parents need to be patient and persistent, not to frighten TA or punish TA, because this will bring negative effects to the baby’s psychology, and correcting habits requires a process.

Author: Xiao Zhi Should Be Hard to Be Happy,