The story is about polonium 210, a radioactive element. 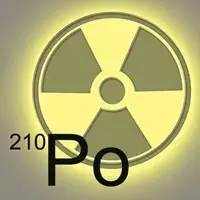 In November 2006, Soviet agent Alexander Litvinenko died in a London hospital in an assassination campaign with strong Cold War overtones. Although Litvinenko’s death was still shrouded in fog, the highly toxic substance that directly killed him was a radioisotope called polonium 210. 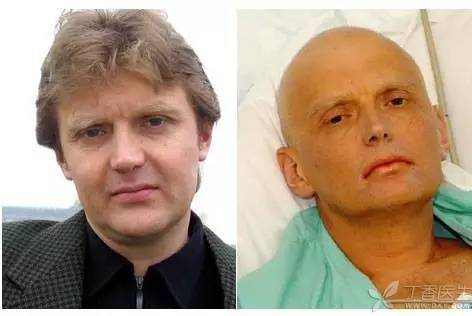 In 2004, 74-year-old Palestinian National Authority President Arafat suffered a sudden illness and died 12 months later. A national fighter who had been full of spirit and good health died suddenly. The cause of death was widely questioned.

Eight years later, researchers at the Institute of Radiophysics in Lausanne, Switzerland, measured a large amount of unexplained polonium 210 in personal belongings including toothbrushes worn by Arafat when he died. 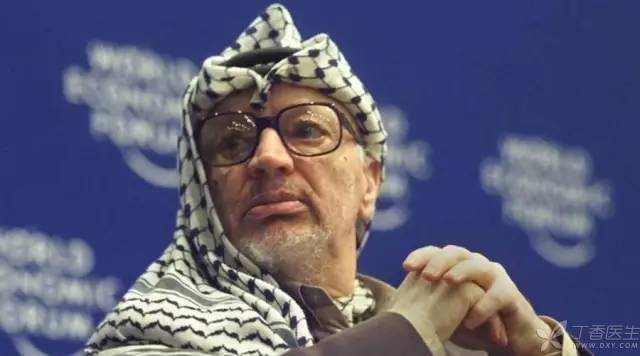 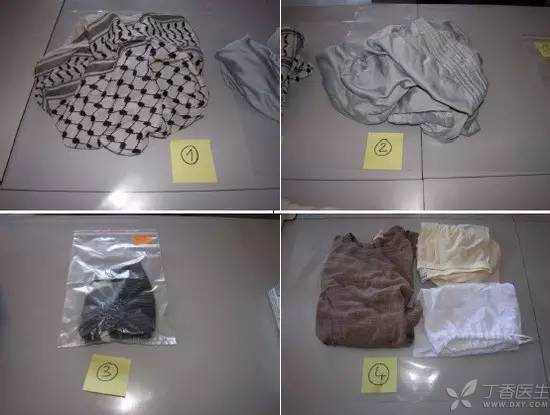 How poisonous is polonium 210? The well-known highly toxic substance cyanide, also known as “lightning poison”, was used by high-ranking Nazi officials in Germany to commit suicide. 0.1 gram of sodium cyanide can kill a person and kill him immediately with a slight bite in his teeth. Polonium is 250 million times as toxic as cyanide.

Although highly toxic, However, the existence of polonium 210 is far more extensive than people’s cognition: Smokers around the world consume about 6 trillion cigarettes a year, and each cigarette sends a small amount of polonium 210 into smokers’ lungs. The radioactive substance also accumulates as they smoke. For smokers who smoke one and a half packs of cigarettes a day, the amount of radiation they receive is equivalent to 300 chest X-rays a year.

Be found by accident

In the first half of the 1960s, the impact of radiation, especially radioactive dust, on human health was the focus of attention of scientists and most others.

One day in 1964, Hunter, a radiochemist from Harvard University’s School of Public Health, was wandering around the laboratory when he suddenly saw soot left by a colleague.

On a whim, she decided to use her new technology (used to detect extremely low concentrations of radium and polonium) to test the radioactivity of soot. When the results came out, Hunter was surprised to find that there was not even a shadow of polonium in the soot. 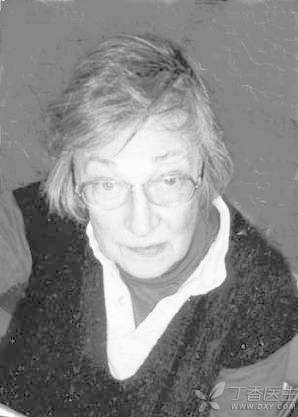 Trace amounts of radioisotopes are common in the environment and are one of the sources of natural background radiation. In other organic substances studied by Hunter, including plants, polonium was never detected negative (i.e. Without polonium) as long as radium was present.

However, in the process of cigarette burning, the effect of high temperature will turn polonium into gas. Therefore, she immediately realized that the disappeared polonium must enter the smoke generated by cigarette burning! This means that smokers will inhale polonium directly into their lungs!

Why does tobacco carry polonium 210

In 1964, scientists had speculated on two possible ways for polonium 210 to enter tobacco:

First, the sub-isotope of natural radon 222 (i.e. Decay products, including lead 210) in the atmosphere fell on tobacco leaves.

Second, radioactive elements such as polonium 210 in chemical fertilizers and soil are absorbed by the roots of tobacco plants and then enriched in tobacco.

Facts have proved that both theories are correct. If the former is a natural disaster, then the latter is a man-made disaster.

How to cause lung radiation hot spots?

In 1965, Radiochemist and physicist Peter confirmed by testing lung tissue samples from smokers that, Polonium does accumulate in specific areas of the lungs. As our respiratory tract branches to form bronchioles, bronchioles and alveoli, radioisotopes stay and accumulate at each bifurcation. They become radioactive [hot spots] and continuously emit particles, causing the most severe [internal radiation] to the human body.

A small number of times do great harm.

Although the content of polonium 210 in each cigarette is relatively low, the polonium in the lungs of smokers will increase a little every time they smoke. In the long run, the radiation dose will become higher and higher, and the risk of cancer will also increase.

This hypothesis was confirmed by Little and his Harvard colleague William O ‘Tour in 1974: they injected polonium into hamsters’ trachea. Although the injection dose was very small and did not cause any inflammation in their bodies, 94% of the hamsters with the highest injection frequency had lung tumors.

Of course, other components in cigarette smoke were later found to be strong carcinogens. Today, many experts believe that the main carcinogens in cigarettes are compounds such as polycyclic aromatic hydrocarbons and nitrosamines.

But according to conservative estimates of radiation damage, polonium 210 causes 2% of lung cancer patients caused by smoking. According to this proportion, thousands of smokers die from this every year in the United States alone. 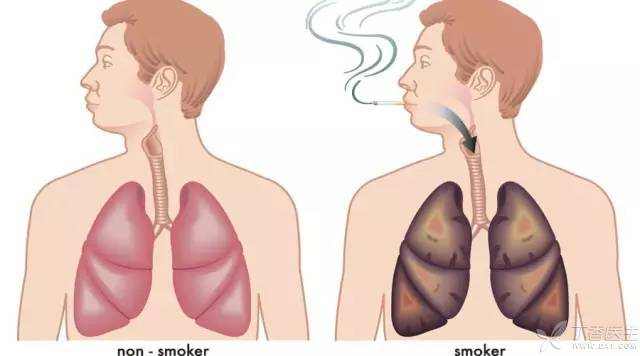 This article is modified and reproduced by Clove Garden authorized by [Nuclear Power Things] and cannot be reproduced without permission.