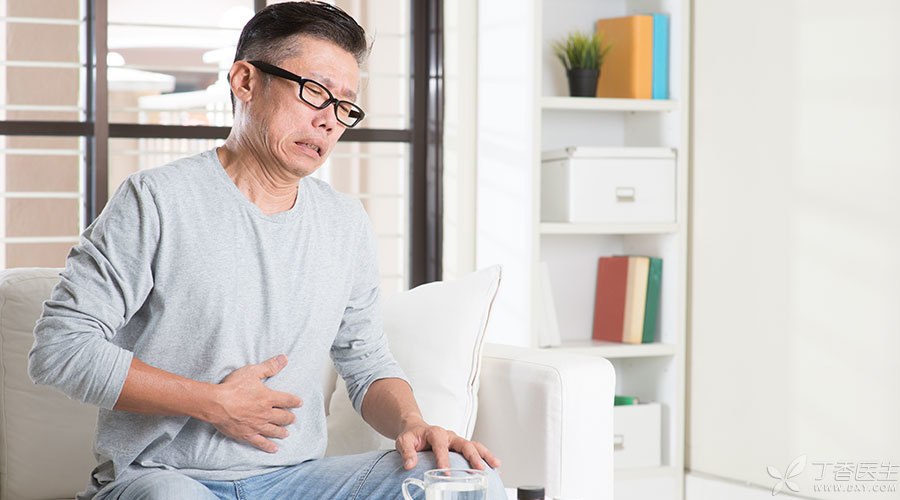 Always hiccups, is there something wrong with gastrointestinal tract?

This seemingly simple question is not easy to answer. Because hiccups can be divided into several types.

Both belching and hiccups are hiccups

[belching] and [hiccup] are two very difficult names, but they are very common in real life.

Belching is the kind of belching with a [belch ~ ~] sound, accompanied by the exhalation of gas from the mouth, which is also commonly known as belching.

Belching is related to the gas in the stomach. When eating and drinking, you will swallow a lot of gas. Belching can expel excess gas from the stomach and prevent gas from entering the intestinal tract.

Hiccup is related to spasm of diaphragm and has nothing to do with the presence or absence of gas in the stomach. Diaphragm is a layer of muscle used to separate the chest cavity and abdominal cavity. If the nerve of diaphragm is stimulated, it will cause uncontrolled convulsion of diaphragm.

Hiccups are a very common phenomenon, and most hiccups are normal: 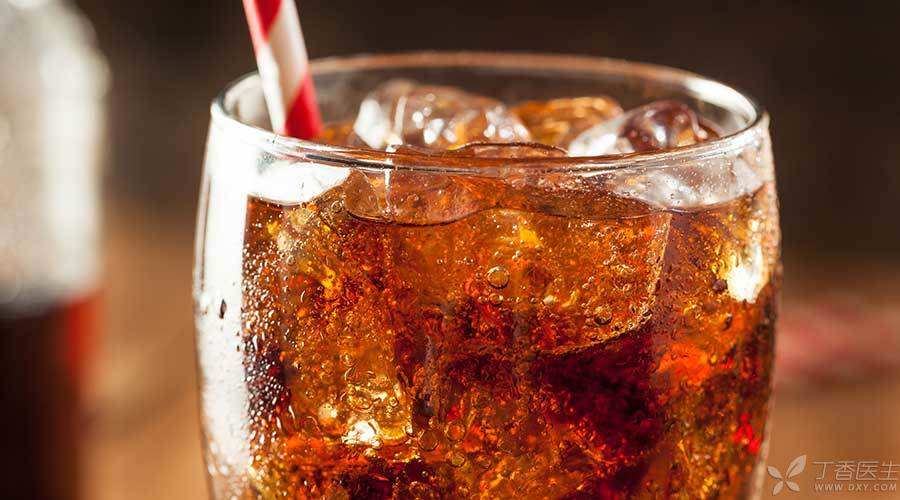 A loud belching after a full meal makes people feel comfortable and satisfied, and can be allowed to go. However, if belching occurs frequently, one should consider changing one’s eating habits, such as:

Hiccup is annoying. Although it will stop on its own, everyone always wants to end it as soon as possible. You can try it:

If belching is still frequent after changing eating habits, it is necessary to consider whether there are gastrointestinal diseases, such as gastroesophageal reflux disease, hiatal hernia, chronic gastritis, gastric ulcer, functional dyspepsia, irritable bowel syndrome, etc.

If you suffer from these gastrointestinal diseases, belching is often not the only symptom, but also often accompanied by abdominal distension, abdominal pain, acid regurgitation, heartburn, etc.

In addition, diabetics may often belch after taking metformin or other hypoglycemic drugs. However, after taking the medicine for a period of time, the belching symptoms will gradually decrease.

The hiccup of normal people will stop on its own in a few minutes. If the hiccup lasts for a long time and is not good (for example, more than 48 hours or even more than one month), it may be the manifestation of diseases, such as thyroid gland, central nervous system, gastrointestinal diseases, etc.

If frequent belching or persistent hiccup occurs, you should go to the hospital in time.

The purpose of seeing a doctor is not only to relieve the symptoms of hiccups, but also to find out the [real culprit] that caused the hiccups.

Diseases such as gastric ulcer and gastrointestinal tumor, if not treated in time, may cause serious consequences. 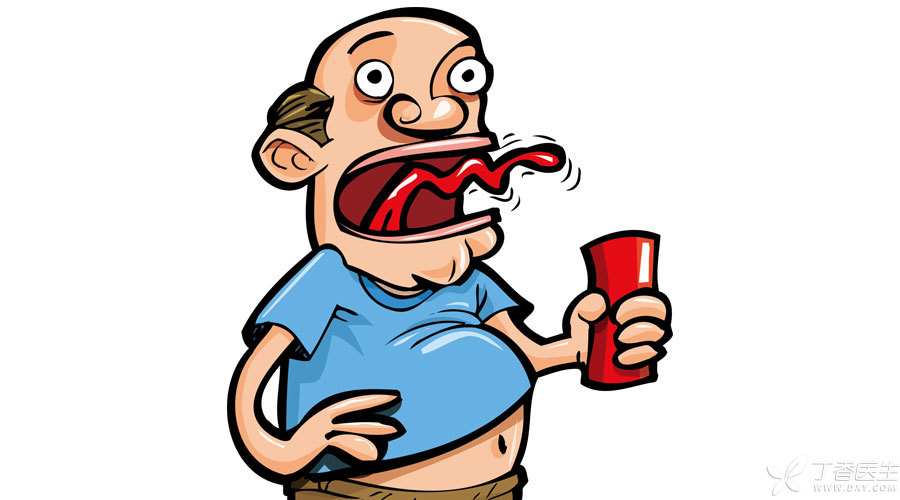 Returning to the question mentioned in the title of the article-always hiccups, is there a gastrointestinal problem? Do you already have the answer in your heart?

Occasional belching, wolf-eating, coughing and short-term hiccup after laughing after full wine and food are all normal phenomena. However, frequent belching or persistent hiccup may be signs of disease.

Perhaps it is a gastrointestinal disease, or a thyroid or nervous system disease. You should go to the hospital in time to find out the [real culprit] that causes hiccups and prevent serious consequences.