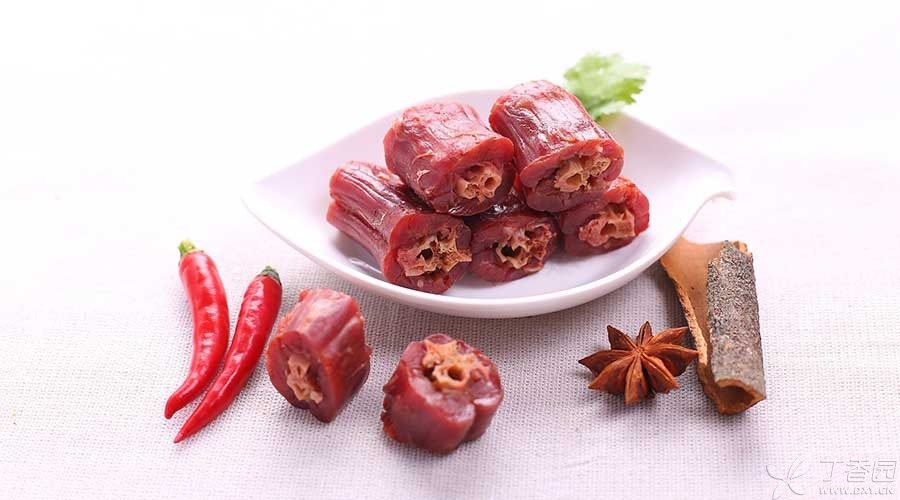 For many people, chicken neck and duck neck are delicious, and private tips on how to make delicious duck neck (chicken neck) can be seen everywhere on the Internet. Pig neck, which is called “trough head meat” in rural areas, is not [good meat], but it is also popular because of its good quality and low price.

However, with people’s attention to food safety, news such as [neck contains lymph nodes and must not be eaten] [extensive use of blood neck meat can poison people] is flying everywhere, and [strict investigation of blood neck meat] has often become hot news.

Can the meat on the neck be eaten or not? Let’s do it together.

There is a saying that there are lymph nodes on the neck, which are detoxification organs, so animals’ necks cannot be eaten.

Lymph nodes are organs that filter pathogens in animals, not [detoxification] organs. When animals are slaughtered, bacteria and viruses in lymph nodes cannot be removed, and it is difficult to ensure that they are completely killed in subsequent cooking.

Therefore, lymph nodes do pose health risks and should not be eaten. However, lymph nodes and neck are two different things.

In fact, lymph nodes are distributed all over the body, and the neck is only a relatively concentrated part.

First of all, in fact, chickens and ducks do not have shaped lymph nodes in their bodies, only lymph aggregates that play the same role. On the neck, there are thymus glands of chickens and ducks, which are lymph organs. Thymus glands may contain more germs and viruses and should not be eaten. In addition, thyroid gland and parathyroid gland contain more hormones and should also be avoided.

In standard slaughter, these glands and trachea will be removed, so the necks of chickens and ducks bought from regular channels should not contain these parts.

As for lymphoid aggregates, If there is no pathological change, a small amount of food after full heating will not have obvious harm. These lymphoid aggregates are mostly distributed under the skin. If you like to eat chicken and duck necks and are not willing to eat these lymphoid tissues, you can remove the skin-anyway, from a nutritional point of view, skin is rich in fat and is recommended to eat less.

The neck of a pig

A part of the pig’s neck is called “blood neck meat”. It refers to the part connecting the head and trunk of a pig. During slaughter, it is the place where the blade goes in and out to bleed blood. Because some blood will penetrate into the meat, making the meat red, it is called “blood neck meat”. In many places, this part of meat is called “trough head meat”. It is soft in meat quality, and there is no obvious boundary between fat meat and lean meat. Generally speaking, it is cheap and suitable for filling meat.

Some people think that the meat will be poisoned by thyroid and lymph node problems.

Pigs do have more lymph nodes in their necks, In particular, the diseased lymph nodes are larger. The neck of pigs also has thyroid gland, which contains thyroxine. Thyroxine is stable and heat-resistant, and is difficult to be damaged by cooking. If you eat more thyroxine, the endocrine of the human body will be disturbed, thus affecting normal substance metabolism, nausea, vomiting and even neurotoxicity.

However, in standard slaughter, pigs must be quarantined before healthy pigs can be slaughtered for food. During slaughter, thyroid gland, diseased lymph nodes and adrenal gland will be removed.

That is to say, as long as it is the blood neck meat that has been quarantined, slaughtered and treated in a standardized way, it will not pose a threat to health and can be eaten safely. 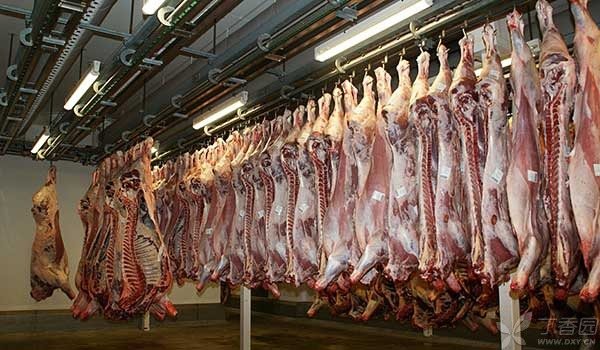 Do you need to worry about chicken and duck necks and [blood neck meat]?

The previous introduction has always emphasized a premise: after quarantine, slaughter is standardized.

The chicken neck, duck neck, blood neck meat, water and so on disclosed in the news or investigated and dealt with by law enforcement in various places are usually [without quarantine and treatment]. The way to survive for these [illegal dens] [unscrupulous vendors] is to reduce costs wherever possible so that they can still be profitable when selling at low prices.

Under such circumstances, the pigs, live chickens and live ducks they purchase cannot be expected to be healthy and qualified, nor can they be expected to have hygienic standards in the slaughter process. Not only is the neck, nor is it just lymph and thyroid gland, but there are also many more risky possibilities, such as dead animals, infection of various germs and parasites, expired deterioration, etc.

In short: after passing the quarantine, chickens and ducks can eat their necks and blood neck meat. If the quarantine fails, there will be problems not only with the neck, but also with the tenderloin and chicken breast.

Remind everyone that no matter you eat what meat, you should choose those with regular sources and qualified quarantine. Choosing those who lack supervision and have unknown sources is to place their own food safety on luck.