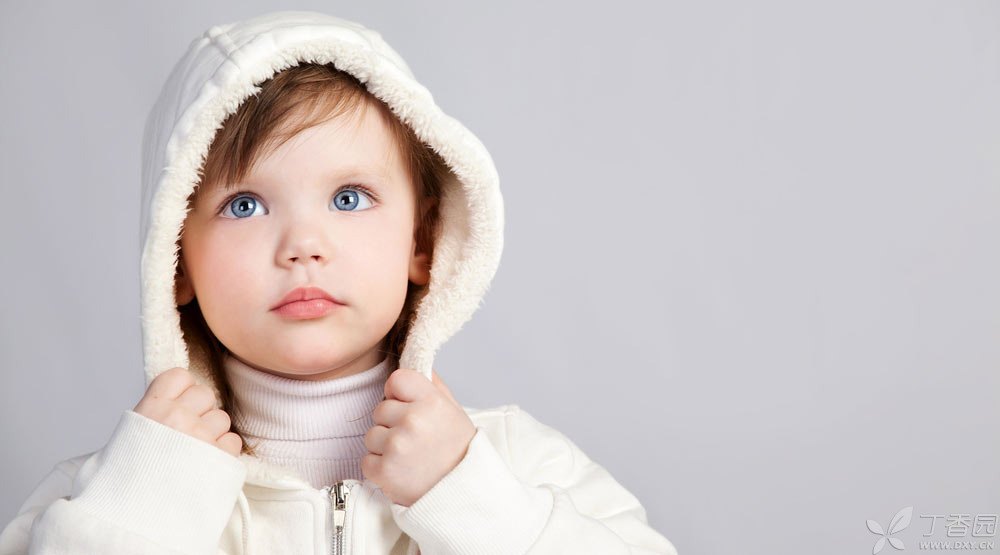 Looks like a pink and lovely hoodie, may become a child’s killer.

The danger lies in the pull ropes on both sides of the hat. When this inconspicuous pull rope is hooked by playground facilities, escalators, car windows or other moving objects, children can easily be strangled.

This is definitely not alarmist talk. The Consumer Goods Safety Commission of the United States has received many reports of casualties:

There have also been many incidents of children being killed by pulling ropes in China:

In January 2007, when a 4-year-old girl from a kindergarten in Guangxi was playing on the slide, the button of the pull rope on her clothes and hat was stuck in the gap of the slide, and the rope caught her neck, resulting in suffocation and death.

In 2011, a 3-year-old boy from Shangrao, Jiangxi Province died of suffocation due to one end of the cap rope stuck on the slide and one end wrapped around his neck.

On November 5, 2012, a young child in Dongguan was strangled by a rope while sliding on a slide.

In September 2013, a 3-year-old boy from Taikang County, Henan Province died while sliding on the slide in the kindergarten. The main culprit was pulling a rope.

Because of the bitter lessons learned before, the U.S. Consumer Goods Safety Commission has issued safety standards for children’s jacket pull ropes and incorporated them into federal regulations.

According to U.S. Law, children between the ages of 2 and 12 must not have a pull rope on their jackets. Because the pull rope has the risk of death-children can easily be strangled after the pull rope is stuck by the instrument.

In recent years, the United States has recalled millions of children’s clothing with rope problems.

However, this is a recommended rather than mandatory standard, and many companies have not implemented it. On the website of the Consumer Goods Safety Commission of the United States, it can be seen that many children’s hoodies with pull ropes recalled in 2014 are made in China.

Therefore, Dr. Clove specially reminded parents and kindergarten staff not to buy and use children’s clothing with pull ropes.