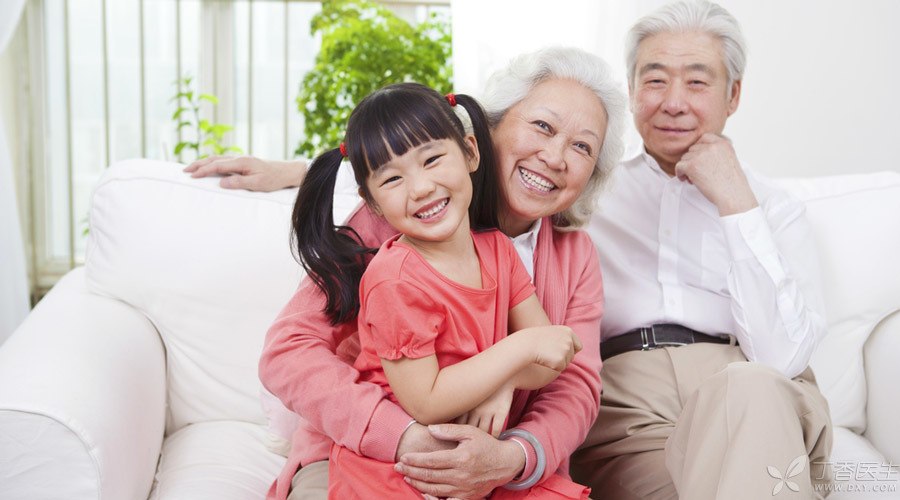 I believe many friends have had such experiences:

When I saw my grandchildren and granddaughters who I didn’t often meet, I wanted to hug them affectionately, but the little baby dodged them, saying that the old man smelled.

Although children’s words are clear, they are unavoidably embarrassing and depressed: clearly it is quite clean, why doesn’t the little baby like it?

In fact, the old man’s smell of [not smelling by himself, but smelling quite obvious by others] is called “old man’s smell”. The Japanese also gave it a special name, called “plus age smell”.

How did the [old man flavor] come into being?

The mechanism of “old-age flavor” is not completely clear. It is generally believed that the oil secreted by the body surface oxidizes and reacts with bacteria on the body surface to produce special substances.

The human body has different secretions and antioxidant capacity at different ages, which also leads to the unique smell of the elderly.

In 2000, Japanese scholars discovered that 2-nonenal may be the main molecule that produces the flavor of the elderly.

The real [old man’s] smell is not bad

In the experiment, men and women were divided into young, middle-aged and elderly groups respectively, and slept in the same tasteless T-shirt for five consecutive days.

Under the armpit of the T-shirt, a soft cushion with strong absorption capacity was sewn. After getting up, the T-shirt was sealed in a plastic bag. During the day, do not eat spicy food, avoid alcohol and tobacco, and take a bath with odorless shampoo and shower gel.

Five days later, the cushions were cut open and put into glass bottles, allowing 41 young men and women to [smell the age] and evaluate the strength and good smell of the smell.

This shows that the elderly do have a special [old man’s smell]. Although the smell from the elderly can be identified, the volunteers do not think it is unpleasant.

The reason is that the participants did not smoke, drink, eat spicy food and take a bath every day. Basically, other factors leading to body odor were eliminated, and the odor smelled was mainly due to body odor caused by age.

However, in real life, different people’s lifestyles differ greatly. Some elderly people, due to their age, mobility difficulties, less exercise and sweating, do not take a bath and change close-fitting clothes. At this time, secretions and bacteria on the body surface are easy to accumulate, and the smell produced is far stronger than that in the test.

However, human olfactory organs have strong adaptability, and it is difficult to perceive their own smell, good or bad. When facing others, strangers will avoid, relatives will tolerate, and children may speak freely.

Avoid [the smell of old people] and be an elegant elder.

Aging is inevitable for anyone, but we can still try our best to be an elegant old man. When dealing with children and grandchildren or outsiders, don’t let them feel uncomfortable because of [old people’s taste].

To avoid the smell of the elderly, the most important thing is to take a bath frequently and change close-fitting clothes frequently. At the same time, alcohol and tobacco will increase the oxidative pressure in the body, which may also promote the oxidation of oil on the body surface and produce more odor molecules. Therefore, keeping away from alcohol and tobacco will greatly reduce the peculiar smell of the body.

As for diet, some foods may have some influence, such as spicy foods avoided in the experiment and foods high in fat, which some people suspect. But after all, body odor is only one aspect of life, and [eating happily] is also crucial to life and health.

It may not be necessary to avoid these foods for reasons [which may reduce the taste of the elderly].