A few days ago, a patient called me and said that he suffered from myocardial infarction and had been taking aspirin. Before that, he had a sudden massive hemorrhage in the upper digestive tract and was sent to the emergency department. According to him, the amount of hemorrhage was very large at that time, and he was already hypotensive and unconscious. Fortunately, the rescue was timely.

This phone call made me a little depressed. Over the past few years, I have treated many patients with coronary heart disease. During taking aspirin, gastrointestinal bleeding is not rare.

Many people know aspirin, but they don’t really know it.

In the early treatment stage of cardiovascular and cerebrovascular diseases, aspirin is the basic drug, its status is unshakable, and its usage method is indisputable. However, before the onset of the disease, considering the risk factors, who should take aspirin? Who should pay attention? Now, let’s approach aspirin together.

Aspirin, no disease to strengthen the body?

Someone told me that there was a very popular health care program, in which the [bricklayer] suggested that all old friends take small doses of aspirin for a long time, saying [cure diseases without diseases and strengthen the body without diseases].

As one grows older, one’s fear of death becomes more and more intense. It is human nature that the elderly are keen on health care. Hate too many shameless people and cheat in the name of health care. We must let the elderly know diseases and drugs scientifically, and do not listen to hearsay and generalize.

Moreover, aspirin has many side effects and cannot be eaten at will.

Side Effects of Aspirin and Countermeasures

The biggest adverse reactions of aspirin are gastrointestinal symptoms and bleeding tendency.

Many people have more or less symptoms such as acid regurgitation, poor appetite, abdominal distension, abdominal pain and so on after taking aspirin, because aspirin can inhibit the synthesis of some hormones that protect gastric mucosa, and in severe cases it can cause gastric mucosal erosion and lead to upper gastrointestinal hemorrhage. 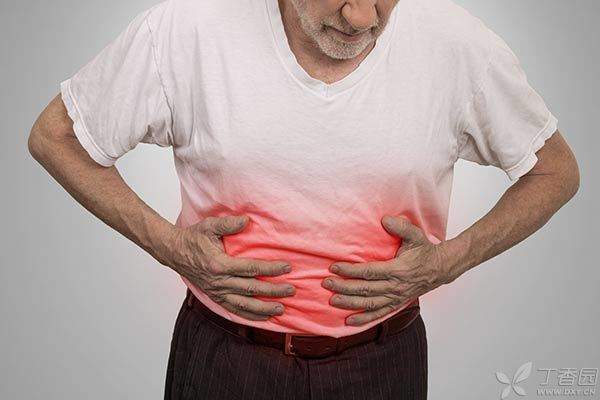 What about aspirin complicated with gastrointestinal hemorrhage?

Relax, most of them are not life-threatening. Go to the doctor, Stop using aspirin in time, If you add hemostatic drugs, you will generally get better soon. If you bleed, do two things: one is gastroscopy, and the other is to ask a doctor to evaluate whether it is necessary to continue taking aspirin. For friends with high risk of bleeding and who must take drugs, you can consider adding PPI drugs (such as esomeprazole, pantoprazole and lansoprazole) and gastric mucosal protective agents (such as sucralfate).

Who should take aspirin?

Patients with atherosclerotic cardiovascular diseases should take aspirin for life if there is no taboo, and the medicine cannot be stopped.

There are many antiplatelet drugs, in addition to the most down-to-earth aspirin, clopidogrel, tigryl, etc. Patients with coronary heart disease may need to take clopidogrel or tigryl for about a year on the basis of aspirin. Unless there are contraindications or serious complications, aspirin should really be taken for a long time.

People at high risk of cardiovascular and cerebrovascular diseases also recommend taking aspirin for a long time. Who belongs to this category?

Four, the doctor assessed that the risk of cardiovascular events within 10 years is more than 20%.

How to eat aspirin properly?

There are two kinds of aspirin on the market, one is ordinary aspirin and the other is enteric-coated aspirin. Ordinary aspirin dissolves more in gastric juice and may cause stronger discomfort.

Generally speaking, aspirin enteric-coated tablets have the best effect when taken on an empty stomach, but the daily dosage is crucial. For people with obvious gastrointestinal reactions, it is recommended to consult a doctor for specific medication plan.

Aspirin is indispensable for cardiovascular diseases.

Aspirin, penicillin and diazepam are the world’s three classic drugs. Penicillin has greatly reduced the number of deaths from infection worldwide. The importance of stability is mainly reflected in improving sleep. The contribution of aspirin is to greatly reduce the morbidity and mortality of cardiovascular and cerebrovascular diseases.

At the beginning of the invention, aspirin was originally an antipyretic and analgesic drug, which can relieve acute inflammatory reaction when used in large doses. With the advent of more antipyretic and analgesic drugs with long-acting effects and less side effects, aspirin faded out of the Jianghu where people understand thermal analgesia, but it shone brightly in the fields of inhibiting platelet aggregation and antithrombosis.

Why is analgesic and anti-inflammatory aspirin used to treat cardiovascular diseases? 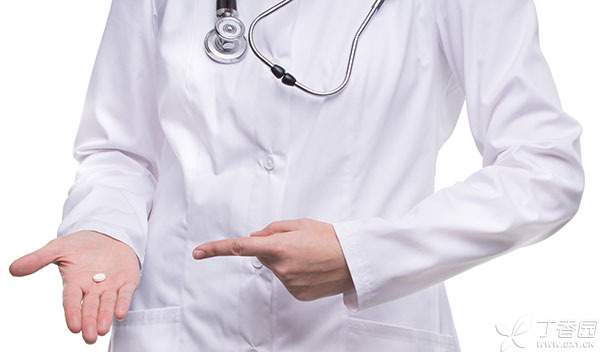 Aspirin, these people should take it carefully.

For ordinary elderly friends who do not have the risk of cardiovascular and cerebrovascular diseases, taking aspirin for a long time is not to prolong their lives, but to be at risk of various side effects. Therefore, is it interesting to eat it every day?

In particular, the following categories of people should carefully consult their doctors when taking aspirin:

Finally, I would like to say that aspirin is of high quality and low price. It is a century-old medicine and is trustworthy.

However, aspirin is not a health product and cannot be popularized by the whole people. Please take it under the guidance of a doctor. Don’t eat it indiscriminately for the elderly who are not ill.