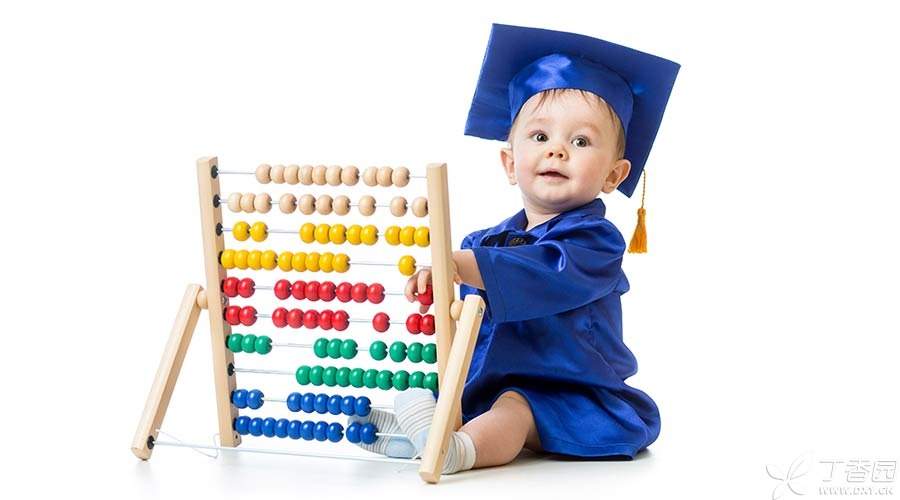 In 1999, the American Academy of Pediatrics (AAP) concluded through a large number of investigations that babies under 2 years old are not suitable for watching TV. However, there are many programs that promote the development of babies’ intellectual potential. What about them?

Some studies have shown that infant education programs such as [Sesame Street], [Little Einstein] and [Smart Baby] will hinder the baby’s language development ability.

Research by Frederick Zimmerman and Dimitri Christakis of the University of Washington found that babies who watch an extra hour of early childhood education programs every day learn an average of 6-8 new words less than ordinary babies who do not watch such programs. In the researchers’ evaluation, their language ability score is about 10% lower than that of ordinary babies on average.

They further verified and analyzed that the faster the program speed, the greater the possibility that children will not be able to focus in the future. 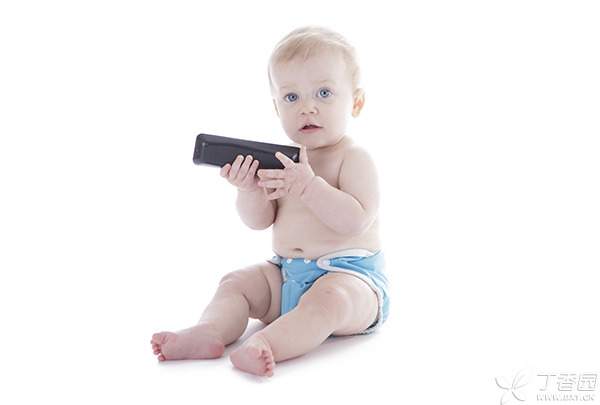 Babies must have interaction in their learning and development.

Some researchers showed [Antenna Baby] to the babies normally and backwards. As a result, it was not until 18 months old that they could distinguish between the two different versions, which they could not understand before.

It is a completely different experience for babies to watch infant programs and for parents to communicate with their babies. In the latter case, parents will pay attention to pauses and have various interactions such as eyes, expressions, voices and actions to help babies understand. Let babies know things from the screen, and it is better to take them to see, touch and feel.

There have been experiments in which a person appeared on video to talk to the baby, and then the same person communicated with the baby in reality. Then it was found that in the latter case, the baby could learn linguistics faster and better. In other words, even a living person talking on TV is different from a person who can see and touch it.

The founder of [Little Einstein] later filed a lawsuit against Washington University, And insisted that their programs are trying to create an artistic atmosphere, combining classical music, poetry, puppet shows and other beneficial elements, and encouraging parents and children to communicate and interact while watching the programs. Now many early childhood education programs are indeed adjusting to slow down and let the characters in the programs [talk] with the babies.

However, it is undeniable that for many parents, the main function of such programs is to give them 30 minutes to take a bath and do housework, instead of watching and playing with their babies.

Will watching TV by myself affect the baby? 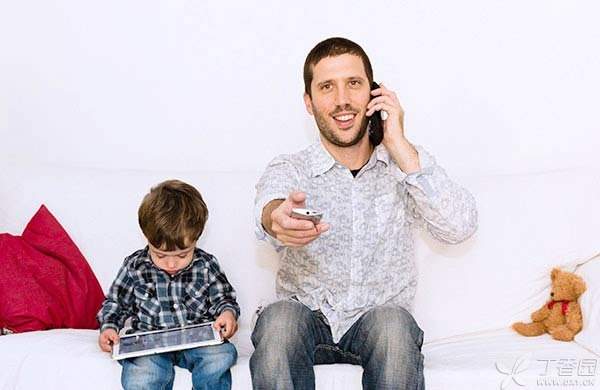 Taking early childhood education programs as [electronic nannies] is only one aspect. More commonly, parents will habitually turn on TV to kill time while doing housework and nursing their babies.

Even if the baby does not seem to be watching TV, turning on the TV will interfere with them.

A study showed that children aged 12, 24 and 36 months played with the TV on at the same time, and they glanced at the TV about once every minute. Although it was only a few seconds at a time, the interruption significantly reduced the time they focused on playing.

What if you need to watch early childhood education programs?

For babies aged 2 or 3, it is best not to touch TV. If you want to watch it, you must pay attention to controlling the time, preferably within 30 minutes, and also pay attention to the following points:

The story is narrated in a straight line from A to B, without flashbacks, flashbacks and other too complicated plots.

Have a sense of participation, such as slow speed, pause and questions, can let the baby respond;

There are various visual explanations, and when talking about something, there are corresponding presentations on the screen.

The characters and stories interest the baby.

The story will appear repeatedly with comments to help the baby understand.

2. Watch with your baby

As the producers of early childhood education programs imagine, parents should participate in the process of watching the programs as much as possible and use the programs to interact with the babies.

Babies may like to watch the same content over and over again, so parents should not be upset. When they are familiar with a certain content, they can pause, try to add some context, imitate the sounds and actions in the program, describe what you see, and then ask the baby if they have what thoughts.

The baby does not respond to you, and don’t feel that it is in vain. The significance of doing so is to activate the baby’s thinking, instead of unilaterally accepting the program indoctrination.

3. Connect the program with life

Parents can also try to let the baby really contact with the things learned in the program. For example, there are various animals, plants and natural phenomena in the program. Parents can take the baby to see what the real thing is, so that the baby can have a more three-dimensional understanding of things.

Most early childhood education programs also have supporting books. If they can be used reasonably and read stories aloud with the baby, it will make it easier for the baby to accept the contents of the books, generate a sense of intimacy and gradually cultivate reading habits. 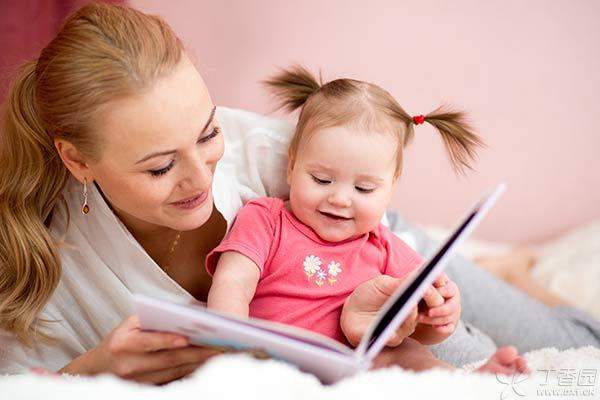 I don’t have time to accompany the baby, what should I do?

The reason for choosing TV programs is that most parents cannot accompany their babies all the time after all. The advice given by experts is: let children learn to cope with the environment by themselves.

Parents can try the following points:

Listen to music for them

Let them play with other babies or adults

Let them play with themselves

Play is very important for your baby’s cognitive, physical, social and emotional development. As long as the environment is safe and there are some simple toys, babies are usually very good at playing by themselves. It is not parents who are lazy or irresponsible to let the baby play by himself. In the process, the baby will learn to verify assumptions, solve problems and exercise creativity.

There is not much research on whether children’s exposure to devices such as tablets and smart phones will have an impact. However, the American Association of Pediatrics still recommends that children should have a [no screen] area at home, without TV, computer, game console, etc., so that children can play naturally. They also suggest that the TV should not be turned on during dinner. After all, it is more important for babies to get more contact with nature, exercise their bodies, develop reading habits or other hobbies.