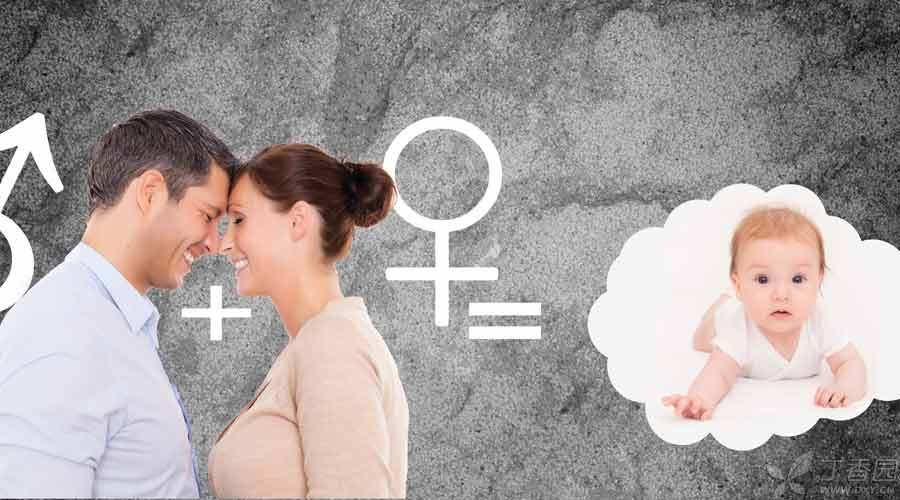 In addition, what else should what pay attention to?

The things about [eating]

The popular saying of the older generation is that women should eat less [cold] food, because it will lead to [cold uterus] and even infertility, abortion, etc. However, modern research has not found that infertility and abortion have a causal relationship with eating so-called [cold] food.

Moreover, it is a pity to give up some fruits, vegetables and seafood with high nutritional value when preparing for pregnancy. What’s more, the diversity of food is more beneficial to the balance of nutrition. Therefore, it is not necessary to [fear the cold like a tiger], but to reasonably match the diet according to one’s own situation.

More attention should be paid to food hygiene during pregnancy. It is best to eat sashimi, uncooked steak, and even pork brains and meat slices cooked very tender in hot pot.

The reason for saying this is that, first, these foods may exceed the standard of bacteria and are more likely to cause diarrhea. Second, the parasite problem cannot be underestimated. Third, medication is also difficult after the first two situations occur.

Do you need vitamins?

Vitamins should be supplemented in an appropriate amount during pregnancy.

For example, vitamin A. In fact, insufficient and excessive intake of vitamin A may lead to damage to fetal nervous system development and even malformation.

If there is no picky diet at ordinary times and there are sufficient sources of carotene and vitamin A (carrot, citrus, animal liver, etc.), there will be basically no lack of vitamin A. If there is no doctor’s advice during pregnancy preparation, no additional supplement is required.

According to the reference amount of dietary nutrients for Chinese residents, the recommended intake of vitamin A (RNI) in the first trimester of pregnancy is 800 mg/d, while the maximum tolerable dose (UL) is 2 400 mg/d. As long as the diet is normal, the doctor’s advice is followed, and the nutrition without doctor’s approval is not taken, you can rest assured.

Do you need calcium supplement to prepare for pregnancy?

It is recommended to drink 300 mL of milk every day or take calcium supplements reasonably.

Although there is still a debate on whether extra calcium should be supplemented during pregnancy, some European and American studies believe that for women with sufficient calcium intake on weekdays, the increase in estrogen level during pregnancy can improve the absorption rate of calcium, so it is not necessary to supplement extra calcium.

However, considering the different dietary structure between China and Europe and the United States, and according to the epidemiological survey results, the average calcium intake of Chinese residents is only half of the recommended amount. Therefore, it is suggested that women can adjust their diet during pregnancy preparation, drink milk every day or take calcium supplements according to doctor’s advice to accumulate calcium.

As long as the diet is normal, follow the doctor’s advice and do not eat health care products indiscriminately, it is safe. 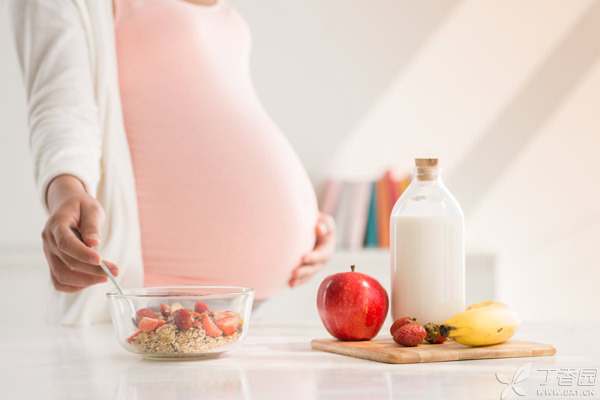 There is no trivial matter in medication.

Can I take cold medicine?

The so-called cold medicine is commonly used as antipyretic and analgesic drugs. Aspirin and ibuprofen are forbidden in the first trimester of pregnancy, and acetaminophen can be used instead if necessary when preparing for pregnancy.

There is also the problem of abuse of antibiotics. Some people take antibiotics as soon as they catch a cold. However, tetracycline, clarithromycin and other antibiotic drugs may cause fetal malformation. If necessary, cephalosporins and penicillin can be used instead.

Do you need to stop taking contraceptives?

Some women usually achieve contraceptive purposes by taking short-acting contraceptives such as Marvelon orally (one tablet a day).

After confirming that you want to have a child, you can stop using the contraceptive pill.

Many people go to pharmacies to buy and take daily drugs (especially over-the-counter drugs) for some common diseases without the guidance of doctors.

However, some over-the-counter drugs may also cause harm to pregnancy, because their half-life is too long. Even if they are used during pregnancy preparation, there may still be high levels of drug residues in pregnant women’s bodies during early pregnancy, causing injuries such as abortion or fetal dysplasia and malformation.

For example, isoretinoic acid, which is used in dermatology to treat acne, may lead to fetal malformation when overused in early pregnancy. If there is a long-term history of medication, it is recommended to stop medication for three months before preparing for pregnancy.

It is worth noting that the medication taboos for pregnancy preparation, pregnancy and lactation are not the same. For example, metronidazole effervescent tablets, a common drug for gynecological inflammation (bacterial vaginitis, etc.), can be used externally when preparing for pregnancy, but it is often not used during lactation because it is secreted with milk.

4. How do people who take medicine for a long time prepare for pregnancy?

Patients with chronic diseases (diabetes, coronary heart disease, rheumatic diseases, etc.) who need long-term medication should see a doctor when preparing for pregnancy and ask the doctor if the medication plan should be changed. For example, acarbose, a commonly used drug for diabetes, may cause teratogenesis, but simply stopping the drug without permission will definitely endanger health, so the alternative medication plan proposed by the doctor should be followed.

Although pregnancy preparation is important, there is no need to worry too carefully. Prepare for pregnancy scientifically, do not believe rumors, keep a good mood and wait for the arrival of a healthy baby.