In our life, Everyone’s living habits and thinking mode will be influenced by professional characteristics. For example, being a doctor, Of course, there must be keen observation. Doctors’ observation should be praised by others: finding clues of diseases in subtle symptoms and changes is not only a doctor’s professional work, but also quietly brought into daily life.

Let me talk to you about the story of Japanese Weiqi on this topic. There is a magical relationship between Weiqi and the medical association in what? Don’t worry, look down…

History rewritten by a game of Go 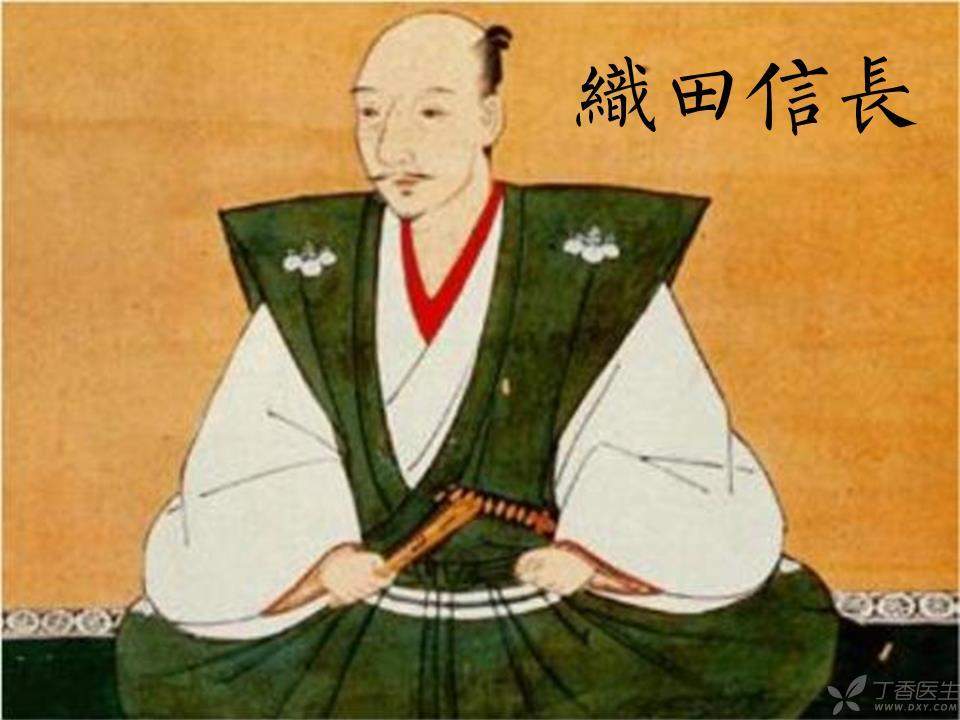 In other words, Nobuyuki Oda, who had the most hope of unifying Japan in those days, He is a Weiqi enthusiast. Once, during the march, in order to watch the famous Weiqi player Lu Yanli Xuan and Beninfang calculate sand match, So I went to a place called Instinct Temple. It is said that this game of chess made three robberies, which was really thrilling. Shinzo watched the game until late at night, so he stayed in Instinct Temple. That night, Shinzo’s subordinate Akihito launched a rebellion and a generation of fierce Shinzo died. This was the change of the famous Instinct Temple.

After Nobuyuki’s death, Toyotomi Hideyoshi took over Nobuyuki Okuda’s dream of unifying Japan. His strength was also very strong, so he went to bully North Korea. As a result, he was beaten by the Ming Dynasty. Toyotomi Hideyoshi died gloomily. Tokugawa Ieyasu, who had been eyeing up his side, took the opportunity to attack and finally unified Japan, established Tokugawa shogunate and established his capital Edo, which is now Tokyo.

During the Tokugawa shogunate’s reign, the four big families of Weiqi, Benyinfang, Anjing, Inoue and Lins, gathered in Edo every year to play Weiqi. This kind of competition is called “Yucheng Chess” and “Tianlan Chess”. The result of the competition is not only related to personal honor and disgrace, but also related to the face of the sect.

More importantly, it will affect who owns an official position called [Chess Institute], so of course the four families regard this Royal City Chess as the most important thing and will send the strongest players to play the game every time.

There is such a match, both sides are famous figures in the history of Japanese Weiqi: on the one hand, Honinfang Hideki, who is honored as the chess sage, is a Weiqi family, but it is not a family related by blood; On the other side is one of the famous [Weiqi Four Philosophers], Inoue Inoue, the head of the Inoue family.

There is a cartoon about Weiqi called < < Chess Soul > >, which I believe many people have seen and mentioned this famous game.

Xiuce has not lost in the 13 years of participating in Yucheng Chess. He has won 19 straight victories, which is unprecedented and unprecedented.

Chess Sage Benyinfang Xiu Ce, in fact, he is only the trace of Benyinfang’s family, that is, the successor, but later generations respected him as Chess Sage, so they called him that. 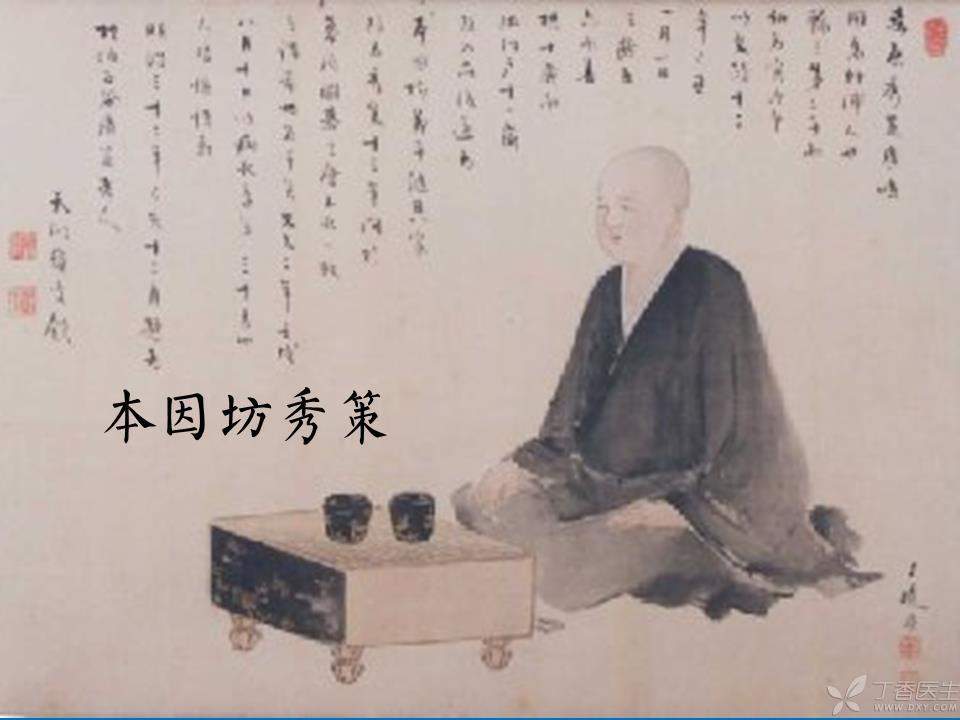 The other side of this game is famous in the history of Weiqi. Inoue Inoue, one of the four Japanese Weiqi philosophers, is the head of the Inoue family. The so-called four Weiqi philosophers are the four great players who have the ability but have no luck to be the [chess institute] in the history of Japanese Weiqi. His original name is Huan an Inoue, and he was named after becoming the head of the Inoue family. 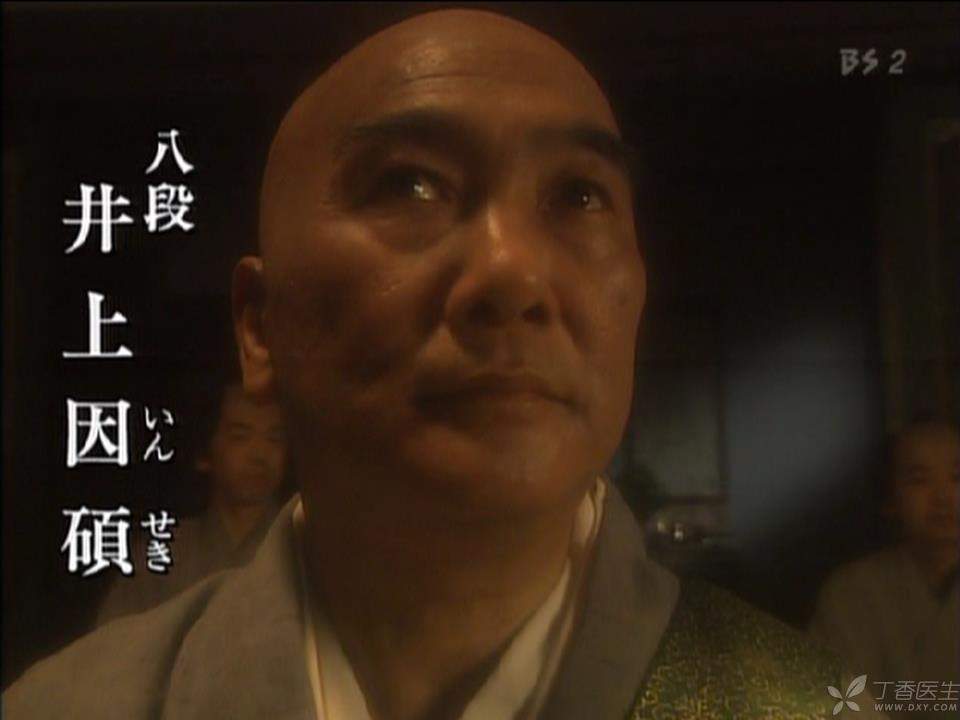 When he was already famous, he took his disciple San Shanghaoshan to travel around the mountains and rivers. He happened to meet Honinfang Hideki, who was only 17 years old at that time. He played chess whenever he wanted.

In the first set, Inoue is still because of his face, Let Xiuce’s two sons, the result did not expect 102 hands when already hold on, so this game will be permanently hung up. This is a tradition of Japanese Weiqi, high-level players in order not to hurt face will choose not to continue this game. However, this game has already let Yin Shuo know Xiuce’s prowess. So the second game became a concession.

On the first day of the game, Xiu Ce and Yin Shuo each showed their fists and feet, With the best of his ability, We had a hard time fighting. After 89 hands, we had a rest. After three days, we continued to start. The form of the game became more and more intense. Inoue Inoue gradually gained the upper hand with his many years of experience. At this time, not only the players were absorbed in the game, but also the people who came to watch the two masters were talking and pointing fingers. The chess watchers agreed that Inoue Inoue Inoue had won the game.

A surprisingly vocal doctor, and a keen observation

But at this moment, Xiuce suddenly came out with the 127th hand of the magic pen, and the scene immediately changed. The chess watchers were far less capable than the chess players, and at that time they could not see the secret.

At this time, one of the chess watchers suddenly said, “I think Xiu Ce will win.”

The rest of the people naturally shrugged off this remark, because the doctor did not know chess. So some people teased the doctor and said that they didn’t think you had any research on Weiqi.

The doctor smiled and said, Although I don’t know chess, I am still so-so in medical skills. Just now Xiu Ce dropped the game. Although Huan’an looked the same, his ears suddenly turned red. This sign was shocked. The natural reaction of the human body must be that black chess played well and white chess was quite difficult to deal with. Therefore, I assert that black chess would win. In the end, of course, Xiu Ce’s eyes won because of master.

This game of chess is also the [game of red ears] that has been talked about by Weiqi lovers for hundreds of years. 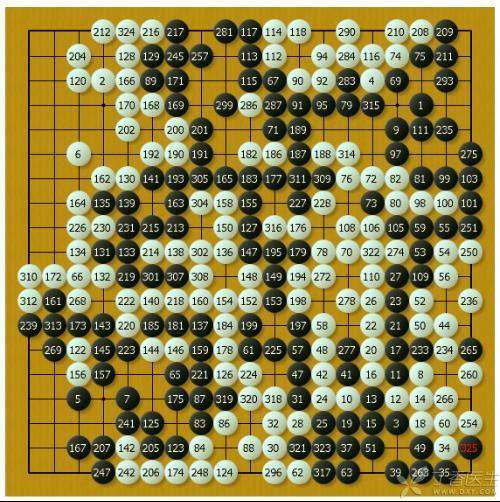 It is really interesting that this doctor wrote quietly in the history of Weiqi because of this observation and judgment.

However, it is regrettable that although doctors at that time had such careful observation, they were still at a very backward stage in their understanding and treatment of the disease. In 1862, Edo cholera was prevalent, and 34-year-old Soze died in the plague. In an era when medicine was not prosperous, countless people who had gone beyond the limits of the world died like this.

As the saying goes, I have never opened my arms in my whole life.