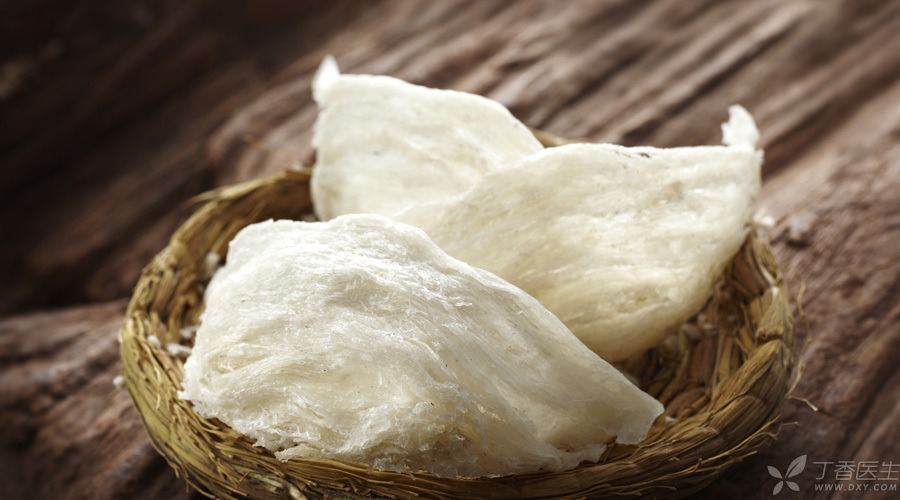 In China’s traditional diet, there is a kind of food that is not delicious but especially expensive.

Bird’s nest is one of them. The high price does not prevent people from flocking to it. Most people think that there must be a reason why bird’s nest is so expensive, perhaps it contains what [magic ingredients].

Unfortunately, it is the market, not the food itself, that determines the price. Dr. Clove invited a professional nutritionist to talk about the truth of bird’s nest.

Bird’s nest, in short, is actually a nest built by a bird called Jin Siyan.

Generally, it is rich in Southeast Asia. It is a nest made by jade swallows of the same genus as Jin Siyan after digesting small fish and seaweed in the sea and building digestive gland secretions and velvet feathers. It is often built on the cliffs of the island and is shaped like the nest of swallows on land, so it is called bird’s nest.

Bird’s nest has always been said to be a holy product with rich nutrition and nourishing yin, so scientists have carefully analyzed the composition of bird’s nest: dry bird’s nest contains about 50% protein, 30% carbohydrate, about 10% water and some minerals.

Looking at the Nutritional Composition of Bird’s Nest:

Pure carbohydrates, also known as sugars, are generally used to provide energy and are found in most foods without too high nutritional value. The protein content is indeed relatively high, but considering that you and Ben will not gulp down bird’s nest like bean curd skin (generally eat 3 ~ 5 g of dry bird’s nest every day), the high content per unit weight does not mean that you eat more protein in one bird’s nest, and the significance is not so great. Moreover, nutrition measures the quality of protein mainly by its amino acid composition. The protein amino acid composition of bird’s nest is not complete, and the protein quality is far inferior to that of eggs.

It can be said that bird’s nest is a very common food in terms of nutritional value. 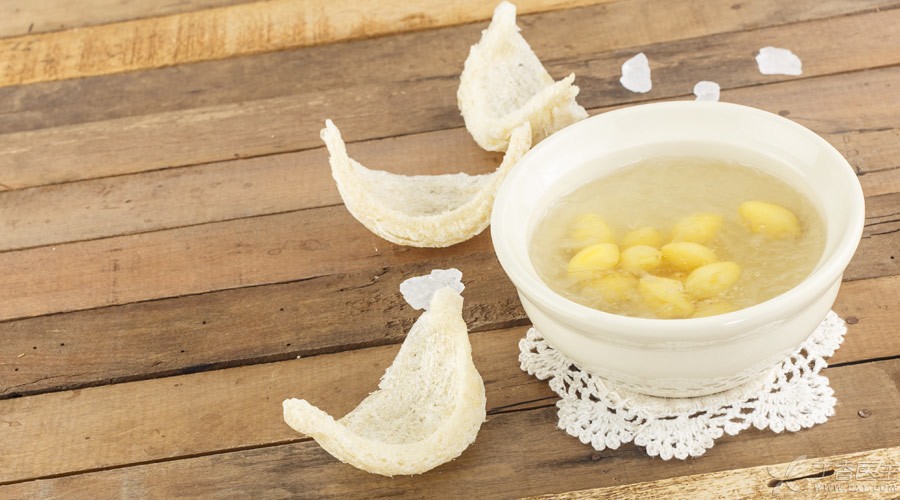 Many bird’s nest merchants advertise that there is a magical substance in bird’s nest-sialic acid, also known as bird’s nest acid. Legend has it that there are many health benefits, such as detoxification, improving immunity, beauty beauty and prolonging life.

But in fact, this is only a common trick used by businesses to exaggerate publicity.

The chemical name of sialic acid is N-acetylneuraminic acid, which can be extracted from the protein complex of bird’s nest. It is regarded as a characteristic substance in bird’s nest detection. According to some domestic detection data, it can reach 3% ~ 15% of the dry matter weight of bird’s nest, and has certain health care significance observed in some animal tests.

However, in these animal experiments, the dosage of sialic acid used in fruit flies and mice is completely different from the occasional eating of bird’s nest by people. It may only be a legend to obtain these legendary health benefits by eating bird’s nest. 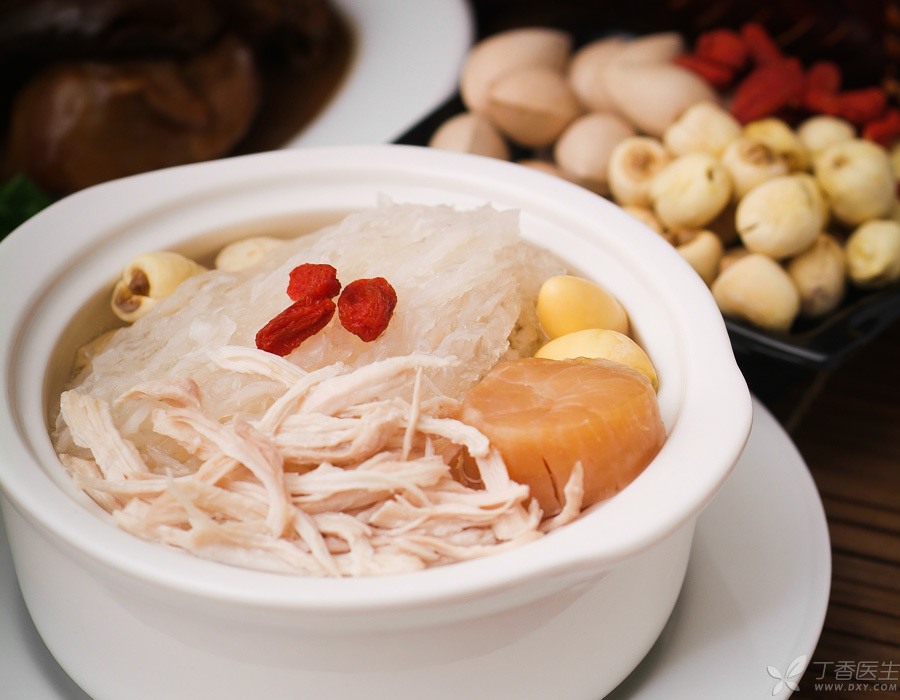 To eat bird’s nest, you need to know these risks.

Eating bird’s nest does not necessarily have health benefits, but may bring harm to health.

All [rare] [traditional] [expensive] natural foods are often prone to problems in processing.

1. There are risks in bird’s nest processing,

Natural bird’s nest contains bird feathers, bird droppings, branches and other impurities. The process of removing these impurities is very complicated, so many businesses add bleach to clean bird’s nest for convenience. In recent years, news of bird’s nest fraud and excessive nitrite is not uncommon.

2. The risk of allergy should not be underestimated.

Bird’s nest is also at risk of allergy. Singapore has studied children with acute allergy. Bird’s nest has surpassed seafood as the largest source of allergy.

As a nutritionist, bird’s nest is not recommended.

At present, there is no evidence that bird’s nest really has so-called magical benefits, even many risks, or a balanced diet is the most important.

Of course, as long as it is a non-fake bird’s nest product that has been formally inspected and listed, no matter whether you refuse bird’s nest from the perspective of environmental protection or eat specially for the sake of physical and mental pleasure, I respect your personal choice and you will be happy.