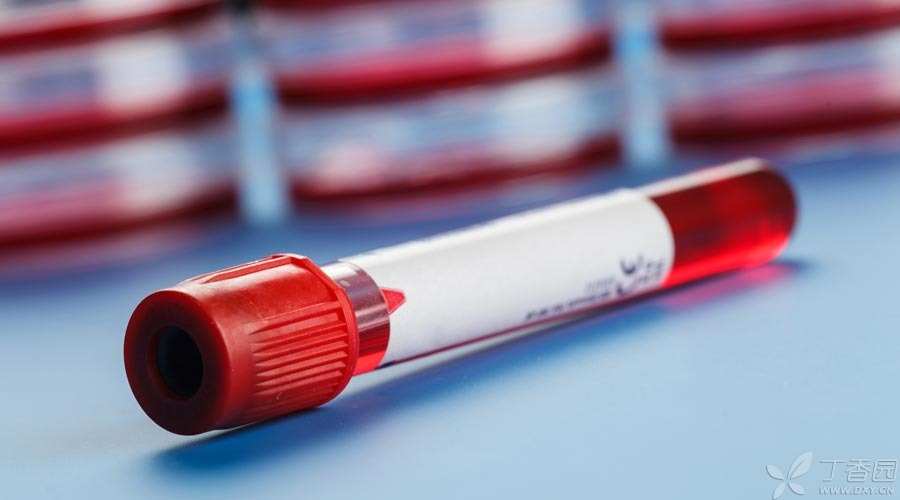 Recently, a 5-year-old girl in Fujian was suspected to be infected with AIDS due to blood transfusion. Mao Qunan, spokesman of the State Health and Planning Commission, said at a press conference held on the 12th that from 2015 onwards, China will basically achieve full coverage of nucleic acid testing in blood stations to reduce the risk of infection due to blood transfusion.

How do girls become infected with AIDS?

According to the investigation results of Fujian Provincial Health Planning Commission, this unfortunate child is likely to have HIV infection caused by blood transfusion during surgery.

HIV infects people in three main ways, One is sexual transmission, One is mother-to-child transmission, the other is blood transfusion transmission. As far as the little girl’s situation is concerned, her parents are not infected with AIDS and are still young. Apart from being sexually assaulted, the first two possibilities can be basically ruled out, and there is a history of surgical blood transfusion at 8 months. More importantly, one of the blood donors used is also infected with HIV.

The reason why this blood donor can pass layer upon layer tests and the donated blood can be used by others is that he is in the window period of HIV.

Is what a window period?

Take the common sexual transmission process of AIDS as an example. After the epidermis of the infected person contacts HIV, HIV will enter the blood circulation of the human body along with small wounds and other parts, and begin to attack human cells and replicate itself. The immune system will produce corresponding antibodies (IgM, IgG) to fight back against HIV after detecting HIV entering the human body.

Each process will be accompanied by changes in some indicators, and medical institutions can determine the infection of patients by detecting changes in these indicators. 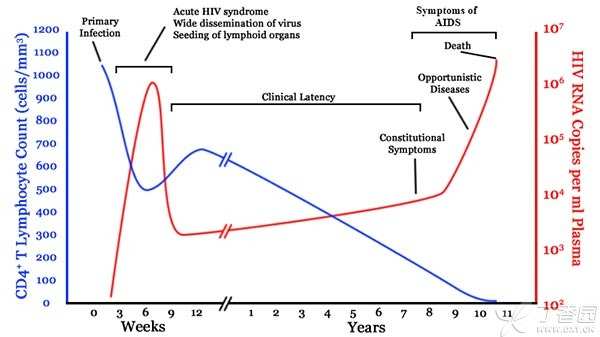 (Changes of Key Indicators of HIV Testing over Time)

As can be seen from the above figure, The occurrence time of each indicator is not uniform. If the antibody is used as the HIV detection indicator, Then the window period is about 4 weeks or more, The window period for a small number of people can even reach more than 3 months [1]. At present, the most sensitive HIV detection method is nucleic acid detection. That is to say, the copy number of HIV RNA can greatly shorten the window period of HIV testing [2]. However, the price of the latter is dozens of times higher than that of the former, reaching more than 90 yuan per bag. At present, nucleic acid testing methods are only used in blood stations in some economically developed areas such as Shanghai, Guangzhou and Nanjing.

How to ensure the safety of blood transfusion?

The State Health and Planning Commission is determined to basically achieve full coverage of nucleic acid testing by 2015. Although it deserves high recognition and praise, we still have to admit that although the testing window period has been greatly shortened, it still exists.

In order to ensure the safety of blood use, it is far from enough to increase the investment in testing. More needs to rely on ensuring the health of blood donors themselves and reducing high-risk behaviors. At the same time, it is also necessary to reduce clinical unnecessary blood transfusion and strive to promote the application of self-transfusion technology, so as to truly ensure the safety of blood and avoid tragedy happening again.