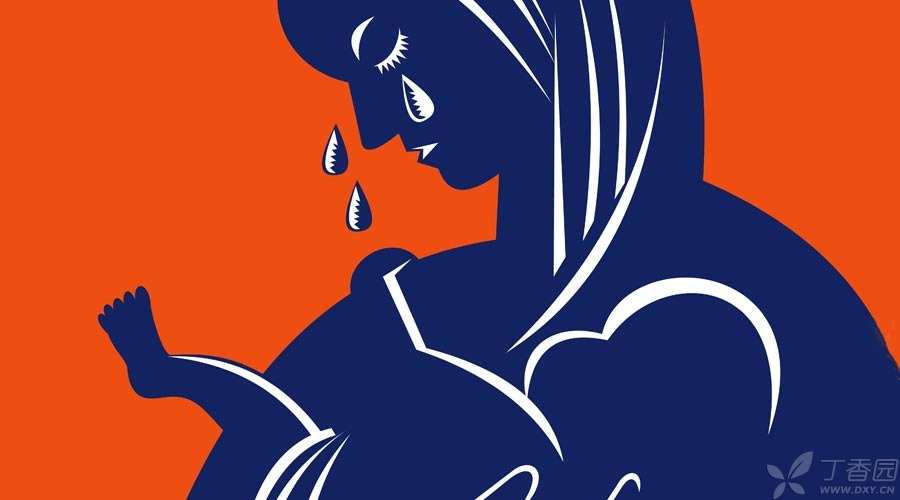 For every family, Giving birth to a baby is a great event, However, not everyone can happily face these things. Statistics show that about 80% of new mothers will suffer from inexplicable anxiety and depression after delivery, which is called [baby blues] abroad. [Baby blues] is a normal psychological stress reaction after delivery. However, if your symptoms last for more than two weeks, then you may need to pay attention to whether you have [postpartum depression].

Is what postpartum depression?

When adding new members to the family, the new fathers are often at a loss and at a loss. Other family elders are eager to teach the parturient various traditional methods of confinement. Few people care about the psychological state of the parturient. Many Chinese do not know much about postpartum depression or even the disease.

As a kind of psychological disease, the symptoms of postpartum depression in different people are quite different, mainly including depression, anxiety, sadness, apathy, sleep, diet and sexual disorders.

Why do you get postpartum depression?

When your family is pregnant, please pay attention to whether she has the following risk factors:

Is postpartum depression just in a bad mood?

The pain of depression is much more serious than most people think. If one word is to be used to describe this pain, then the word is not [sadness] or [depression], but [despair].

The most serious consequence of postpartum depression is suicide, and what is more tragic is that some parturients may kill their children or other family members before committing suicide.

This is also an important reason why foreign medical circles continue to popularize postpartum depression to the public. Early intervention and intervention can save many young lives.

In addition, once the parturient reports hallucinations, forced thinking or suicidal impulses, then she may have a more serious postpartum psychosis. At this time, the help of a specialist should be immediately sought, because postpartum mental patients often cannot control their behavior, and their suicide probability (and the probability of killing their babies) is much higher than that of ordinary parturients.

Not only does it happen [postpartum]

However, new research shows that rapidly changing hormone levels in early pregnancy may interfere with the normal biochemical activities of the brain, causing symptoms such as anxiety and depression in pregnant women, and in severe cases may lead to depression. According to estimates, one in ten pregnant women may suffer from depression.

In addition to pregnant and lying-in women, men may also suffer from postpartum depression.

In recent years, medical research believes that postpartum depression not only affects new mothers, but also may affect some new fathers. According to a survey involving 5,089 couples in the United States, within a few months after the birth of the baby, about 10% of the new fathers have more serious depressive symptoms. Some foreign scholars have called this postpartum depression [Paternal Depression].

Compared with mothers, young fathers suffering from depression often take more destructive measures to vent their feelings, such as drinking too much or speeding.

In addition, research shows that postpartum depression not only affects fathers and mothers, but also may have adverse effects on children’s early education, because parents suffering from depression often find it difficult to use correct methods to educate their children.

Therefore, the scope of influence of postpartum depression is actually the whole family.

The medical profession is still continuously studying the pathogenesis and diagnosis and treatment plan of postpartum depression.

However, we hope that more people will pay attention to postpartum depression, because some people are much more vulnerable than you think.