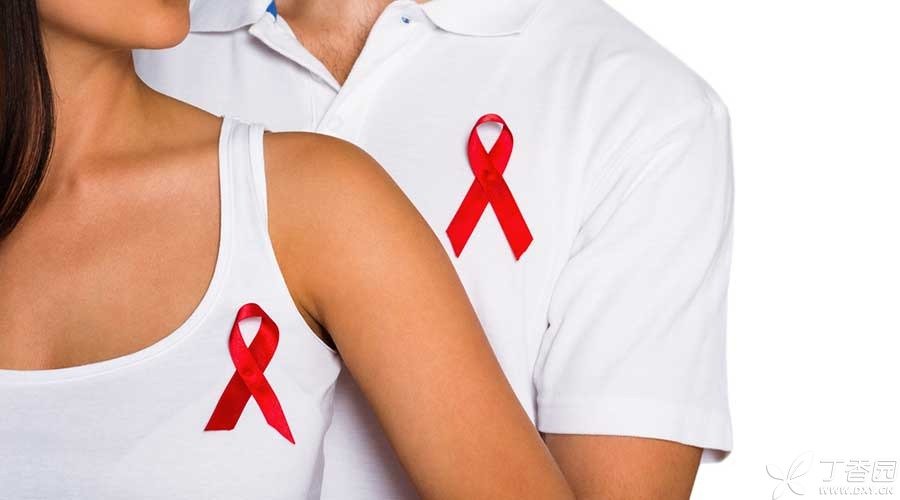 Human Immunodeficiency Virus (HIV) is a virus that can attack CD4-positive immune cells in the human body, which can help the human body fight diseases. If properly treated, it can carry HIV virus for decades without developing AIDS.

In fact, the clinical diagnostic criteria for AIDS are HIV carrying and already having infection caused by immune system dysfunction, or CD4 cell count below 200.

Hugging, sharing towels, or sharing a pair of glasses will not be infected with HIV. However, unprotected sex, sharing needles, or using unsterilized tattoo equipment will be at risk of HIV infection.

HIV infection leaves only a few years to live?

In fact, many people can live for many years after they are infected with HIV or AIDS, and can lead a normal or almost normal life. Seeking a doctor in time and following his doctor’s advice can help slow down the process of HIV infection developing into AIDS. 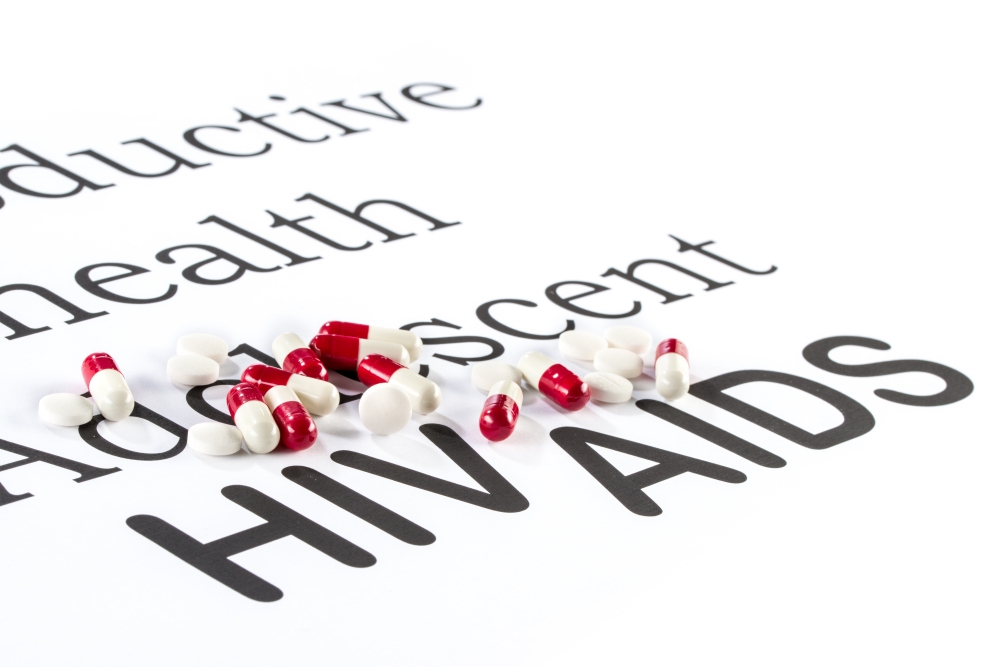 Can you judge whether you are infected with HIV from your symptoms?

Many people will not have any symptoms after contracting HIV for many years. Others will develop symptoms within 10 days to a few weeks after infection. The first symptoms are very similar to influenza or mononucleosis. Such as high fever, fatigue, rash and sore throat. These symptoms usually disappear after a few weeks and will not recur in the following years.

Therefore, the only way to judge whether HIV is infected is virus detection.

Can HIV be cured?

At this stage, there is no way to completely eliminate HIV virus, but treatment can keep the virus at a low level and help the immune system function properly. Some drugs can interfere with the self-replication of HIV virus, while others can prevent the genetic material of the virus from entering immune cells.

Doctors will determine the treatment plan according to the overall health level, the health status of the immune system and the amount of virus in the body.

Can anyone be infected with HIV?

In the United States, about 50,000 people are infected with HIV every year, while up to 15,000 people die of AIDS every year.

Anyone can be infected with HIV-men, women, children, homosexuals or heterosexuals. Every year, about 29,000 new HIV infections occur among gay men and about 8,000 among women in the United States.

There is no need to protect sexual behavior between HIV carriers?

If both parties are HIV carriers, that does not mean that there can be unprotected sex. Condoms can prevent infection with other sexually transmitted diseases and other types of HIV virus.

HIV-positive patients can still have children?

Can’t other HIV-related infections be avoided?

Indeed, as the immune system weakens, people infected with HIV are more likely to be infected with pneumonia, tuberculosis, candida, cytomegalovirus and toxoplasmosis.