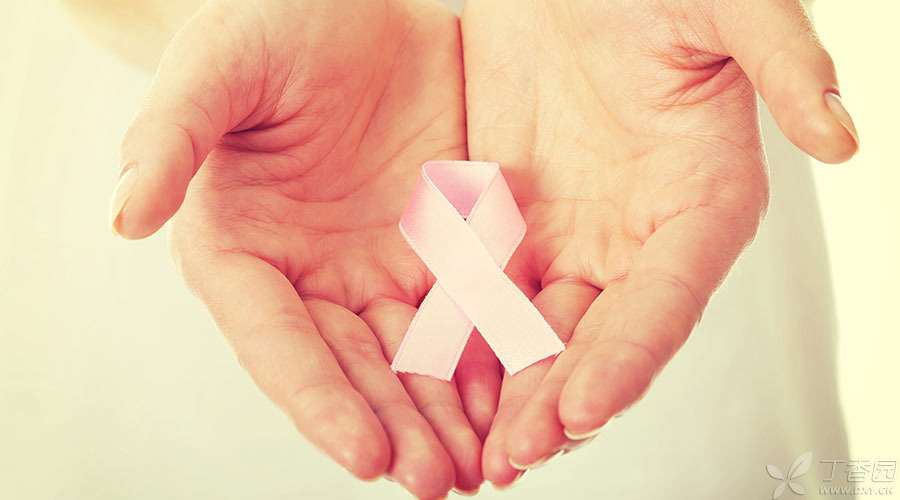 One morning after a long vacation, an old classmate who had not contacted me for nearly 20 years called timidly and blamed himself for disturbing my rare dream. The old classmate discovered breast fibroadenoma ten years ago. At that time, due to the small lump, the doctor did not recommend her to operate immediately, so she coexisted with the tumor for ten years with trepidation and lived in fear every day.

I asked her about what, and she said that she did not dare to face the reality because she was afraid of getting news from me that fibroadenoma might become cancerous. Such doubts tortured her for ten years. I was silent at the end of the phone. Breast fibroadenoma, a common breast disease, had a much greater impact on everyone than I expected.

Fibroadenoma is the most common benign tumor in the breast. Women of any age after puberty are likely to get it, but girls aged 18-25 are the most common. Got breast fibroma, generally without any feeling, just can touch the pain lump in the breast, such as breast pain or nipple discharge, the symptoms of breast cancer, basically will not appear.

Most of the time, people accidentally found a lump on the breast that did not feel obvious pain, was isolated and slipped around the breast, and then hesitated whether to go to the hospital.

Sometimes it is difficult to distinguish whether this [mass] is lobular hyperplasia or fibroadenoma.

There is a very practical method: if the mass size changes obviously before and after menstruation, then in most cases, this [mass] is only lobular hyperplasia; However, if this [lump] has not changed significantly during what, then it may be a mature fibroadenoma.

The occurrence of fibroadenoma is related to endocrine hormone imbalance, which can occur due to local estrogen elevation. Therefore, the so-called [essential oil breast massage] is not necessarily a good thing. 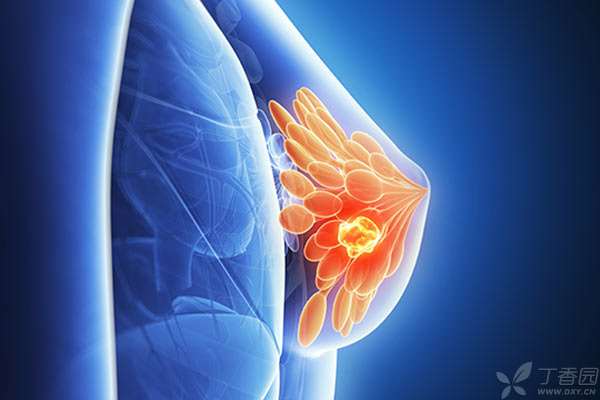 According to the current research results, there is no direct correlation between breast fibroma and breast cancer, and the possibility of canceration is very low and almost negligible. Most fibroadenomas are not easy to relapse after complete resection, but young patients may develop new lesions and grow new breast fibroma in other parts or adjacent to the original surgical area.

Some studies have shown that compared with the general population, the risk of breast cancer in patients with [fibroadenoma without complex characteristics] has not increased. The rumors of canceration of fibroadenoma on the Internet are nonsense. Some are simply false advertisements made by bad hospitals to attract the source of the disease.

However, breast fibroma itself is not cancerous, but for a single large mass, to be careful of low-grade malignant phyllodes tumor. Especially during pregnancy, fibroadenoma growth rate is fast, and the possibility of developing component phyllodes tumor is greatly increased. Therefore, a clear diagnosis is very important.

Got fibroadenoma, what should I do?

Once fibroadenoma is formed, it can only be eradicated through surgery, and medicine cannot be cured. However, benign lumps can be operated on at an optional time, that is to say, they can be opened in no hurry.

Hearing the operation, everyone became nervous again: do you want anesthesia? Will there be scars? No surgery, where’s how?

Girls who love beauty can choose minimally invasive surgery and can’t see scars after surgery. In fact, the traditional suture technology has also been greatly improved. After surgery, it is almost a light linear scar, and centipede scars that affect beauty will never appear again.

Because it is an elective operation, in order to protect breast and lactation function, it is necessary to avoid menstrual operation as much as possible. If you are preparing for pregnancy, it is recommended to perform surgery six months ago to give the breast sufficient time to recover.

If no surgery is performed, the fibroadenoma will be so large or grow slowly. In order to eliminate the possibility of breast cancer, it is recommended to perform a color Doppler ultrasound from March to June to observe the mass size, boundary and blood flow. For women over 40 years old, molybdenum target is added once a year.

What should be paid attention to in diet? 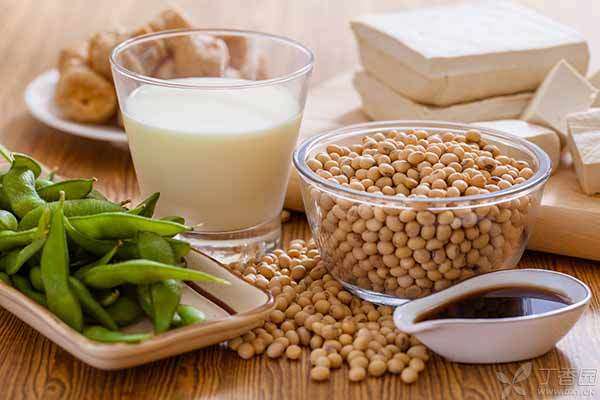 My view is that any food should be moderate in order to ensure balanced nutrition. A healthy diet is an important way to protect breast health.

Soybean has a protective effect on breast. Soybean isoflavone contained in soybean is one of phytoestrogens, which is different from human estrogen.

Studies have found that phytoestrogen plays a two-way role in regulating estrogen levels in women. In short, when our body is short of estrogen, it can play a role in supplementing estrogen. When the estrogen level in the body is too high, it plays an inhibitory role.

2. Royal jelly is not recommended.

Although from the data point of view, the content of sex hormones in royal jelly is not high and will not affect human physiology. However, for people with breast diseases, various health care products, such as propolis, royal jelly, pollen, etc., it is recommended to consult a doctor and eat them carefully.