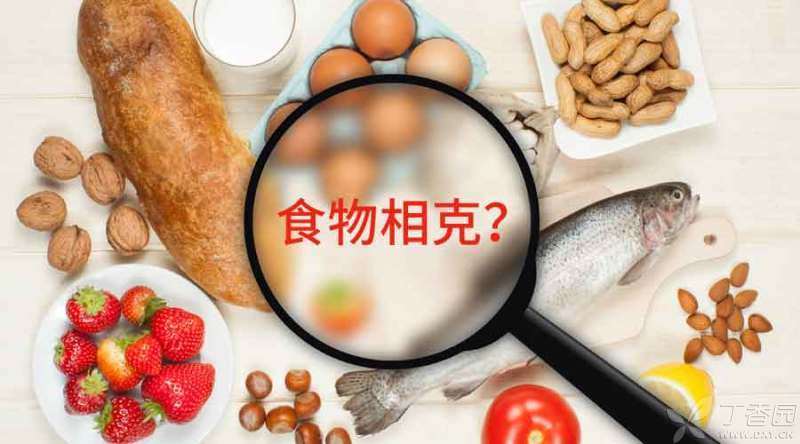 Visit the website or WeChat casually, Even in the cafeteria, There are always many [matching taboos] about food. Among them, there are also sensational and deadly matching, such as arsenic when eating seafood and fruit together, septicemia when eating white radish and carrot together… These contents were once noisy for a few years ago, and still endure for a long time now, and even there are some new statements.

Are these so-called taboos true? Can we still have a pleasant meal?

The source of the statement

To some extent, this is the origin of all kinds of knowledge about food restriction.

[Crab and Persimmon Eat Together] Why Does Stomach Pain?

In fact, eating crabs alone is easy to suffer from stomachache, because crabs’ shells are difficult to clean and hide dirt and accept dirt. Once they are not thoroughly cooked, they are easy to be infected with germs. However, eating persimmons alone is as easy to cause stomachache, because persimmons contain tannic acid, which will produce tannic acid protein with protein in gastric acid, and it will stick together with pectin and cellulose to form stones, which is called gastric persimmon stone disease.

Eating raw persimmons, eating large quantities of persimmons and eating persimmons on an empty stomach may all lead to stomachache.

In fact, as long as you don’t eat too many persimmons, don’t eat raw persimmons, cook crabs thoroughly, and you are not allergic to seafood, there will be nothing wrong with eating persimmons and crabs together.

We don’t know which of the above reasons was the cause of the ancient stomachache, but [crabs and persimmons eat together] has been circulating for hundreds of years. 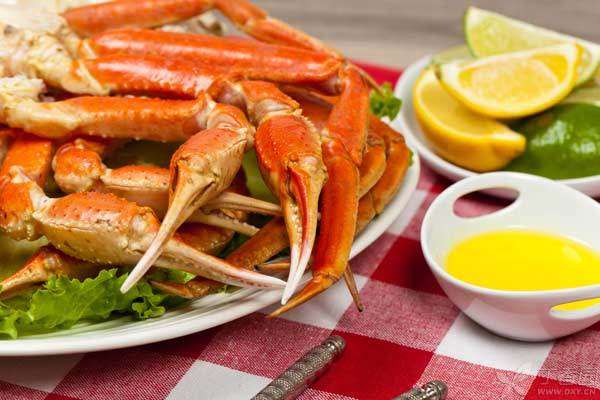 There is something to say about scientific research.

So apart from crabs and persimmons, is the combination of other foods fake? Since the saying of food restriction only exists in China, there is no such research abroad, but scientists have already studied the matter in China.

In 1935, Chinese biochemist Zheng Ji once targeted 14 pairs of food [Xiangke] combinations that are relatively easy to encounter in daily life. Rats, dogs and monkeys were used for the experiment. He and a colleague also tested seven of these combinations. The expression, behavior, body temperature, fecal color and frequency of the experimental animals and people were observed within 24 hours of eating, which were normal and showed no signs of poisoning.

Among the [Xiangke] foods tested by Zheng Ji included crabs and persimmons, scallions and honey. Zheng Ji happened to be one of the oldest scientists in our country, living 110 years old.

Lanzhou University’s experiment selected 5 groups of food combinations that are said to be compatible with each other. 100 healthy volunteers ate them for a week in a row and found no group of food that would cause abnormalities. Harbin Medical University’s experiment selected another 12 groups of food combinations, with 30 volunteers eating them for 3 days in a row and found no abnormalities.

Perhaps some people will ask, if there is no legendary food poisoning, how did the ancient experience come into being? Even people will say [I have eaten Xiangke’s food myself, causing stomachache! ].

In fact, as the first example of crabs and persimmons shows, people often lack the thinking and examination of causality, attribute some uncomfortable dietary problems to [food restriction], and easily raise some cases to the universal law, which has resulted in a large number of wrong advice on food restriction.

STEP 1 The food is unclean

As that food was not clean, If the food is not heated thoroughly, the bacteria infected by the food can invade the human body and cause discomfort such as diarrhea. For example, one food item said that eating cuttlefish and eggplant together can cause cholera. In fact, cholera is an acute intestinal infectious disease caused by Vibrio cholerae infection, and the food frequently contaminated by Vibrio cholerae is aquatic products such as fish, shrimp and crabs.

Although some foods have been eaten for many years, many people still suffer from food poisoning and other discomfort symptoms due to improper eating.

Lactose intolerance is a series of symptoms caused by lack of lactase secreted by small intestinal cells and inability to decompose lactose, mainly manifested as abdominal distension, diarrhea and other symptoms.

About two-thirds of the world’s adults suffer from lactose intolerance, and in many Asian countries, the proportion is as high as 90%. These people suffer from diarrhea when drinking milk alone. If they happen to eat with other what at this time, these [mutual restriction] phenomena will occur.

Irritable bowel syndrome refers to a group of clinical syndromes including abdominal pain, abdominal distension, changes in defecation habits and abnormal stool characteristics, which persist or recur, and organic diseases that can cause these symptoms after examination and exclusion.

This is the most common functional intestinal disease. These people with irritable bowel syndrome may suffer from abdominal discomfort whether they eat what, and therefore suspect the food mix and believe that they have [mutual restriction].

Such as seafood allergy, peanut allergy, egg allergy, etc. After eating certain foods, symptoms of nausea, abdominal pain and vomiting suddenly occur, or the whole body is covered with red herpes, large and small, which is the typical symptom of food allergy.

The study found that for Asians, eggs, dairy products, kidney beans, bananas and sesame are the five foods that are most likely to cause allergy. Theoretically, any food containing protein may cause allergy.

In addition to dietary reasons, there may also be physical discomfort caused by certain diseases. Since no obvious cause can be found, it is all attributed to [food restriction] and has been written into experiences and lessons. Later generations have also followed up and passed down the advice of these predecessors. 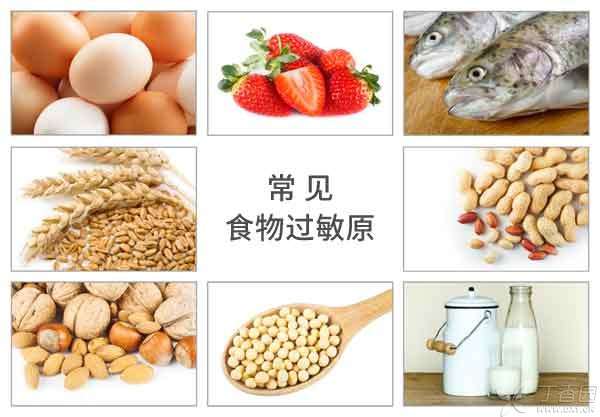 Although the phenomenon of food poisoning and discomfort has not been confirmed, many people do not have the heart to see the ancient theories buried, so they find out various reasons to defend them. Nutritional antagonism is a very popular explanation method.

[Soymilk cannot be eaten with eggs] is the most widely circulated taboo about soymilk. Its reason is mainly that there are trypsin inhibitors in soymilk, which can inhibit protein digestion and reduce nutritional value.

In fact, trypsin inhibitors will be inactivated with the heating of soybean milk and no longer have the function of inhibiting digestion of protein. In daily life, most people should eat cooked soybean milk, so this taboo does not hold water.

We eat many kinds of food every day, and each kind of food contains various nutrients: protein, fat, sugar, etc. They will have synergistic and antagonistic effects, which are normal and common phenomena.

However, these antagonistic effects are very small even if they occur. The loss of a little nutrition is not on the same order of magnitude as the supplement. As long as the diet is diversified, it is not enough to affect human health.

Food restriction, if understood with modern thinking, is actually the reaction between the chemicals contained in the two foods, resulting in some toxins harmful to human health.

The combination of vitamin C and shrimp is typical of this thinking. But it is calculated that to produce toxic arsenic, you need to eat 150 kilograms of shrimp at a time. In fact, the vast majority of seafood is stable organic arsenic, and extremely small amounts of inorganic arsenic in it can be metabolized in the body in two days.

Instead of eating carefully and with fear, it is better to choose a variety of ingredients and balance the diet, which is the foundation of health.