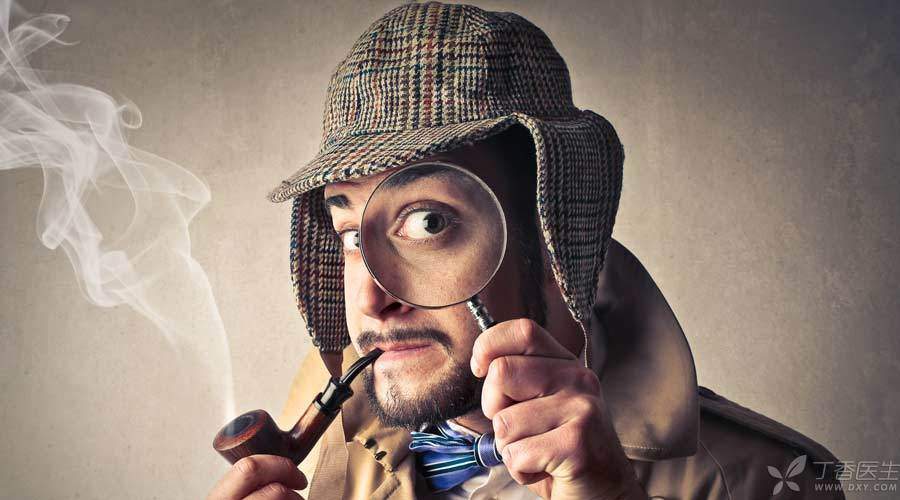 When gout is acute, when [enemy ship]-uric acid molecules capture some of our joints [islands], we sometimes encounter such situations: neither NSAIDs nor colchicines can relieve pain, or patients cannot tolerate the side effects of NSAIDs and colchicines, resulting in serious gastrointestinal reactions.

At this point, what should I do? We have to send our fleet’s ultimate weapon-the aircraft carrier.

The Ultimate Weapon of Gout Analgesia

Hormones are not the first choice for gout pain relief in the treatment of acute gout. Hormones are the last trump card in our weapons.

Many patients’ friends will [turn pale at the mention of hormones], because we have heard too much [negative news] about hormones: for example, they have become fat after taking hormones, femoral head necrosis after using hormones, complicated with serious infection and death, etc. 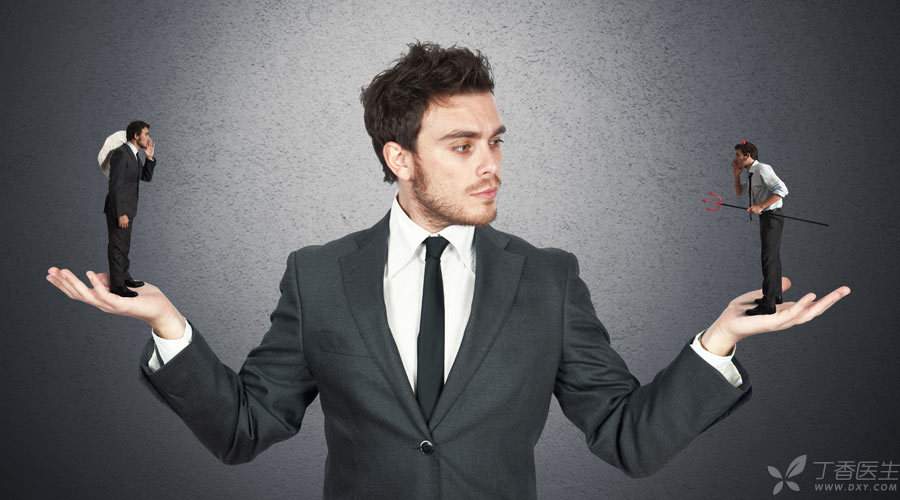 However, any drug is a double-edged sword. While treating diseases, it will somewhat affect the human body, as will hormones.

The hormone is what?

To put it bluntly, it is a substance secreted by our body, which has anti-inflammatory, anti-immune, anti-toxin and anti-shock effects. If properly applied, it can often play a role in controlling the disease condition, reducing damage, turning the tide and even bringing the dead back to life.

1. Can what’s situation be used?

During the acute attack of gout, when other drugs are ineffective in relieving pain, hormones can be considered for short-term use.

It can be administered orally or intravenously. It is recommended to use 30 ~ 60 mg prednisone or other hormone dosage forms equivalent to this dose for 1 ~ 3 days, and gradually reduce to stop use within the next 1 ~ 2 weeks.

3. How long will the symptoms ease?

The symptoms of most patients with acute gout are relieved to disappear within 12 ~ 24 hours after hormone application.

Does it affect your body?

Generally speaking, hormone use in the short term has little effect on our bodies.

For patients with acute gout with only 1-2 joints involved, local intra-articular hormone injection can sometimes be used, and smaller doses can be used to further reduce the side effects of systemic medication.

It is worth noting that the [immediate] effect of hormones is also easily used by some Jianghu traveling doctors.

They often add hormone components to their self-prepared drugs, but they falsely publicize them as [pure traditional Chinese medicine preparations], which have quick effects and no side effects. Some patients take this [magic drug] for a long time, which not only delays their illness, but also brings unexpected side effects.

Therefore, when gout friends change their condition, they should go to a regular hospital in time and receive standardized treatment. Whether to use hormones also needs to be decided by clinicians.

Analgesic treatment during acute attack of gout is only to relieve symptoms. Dear gout patients, it is more important to prevent gout attack by daily diet control and active uric acid reduction treatment.