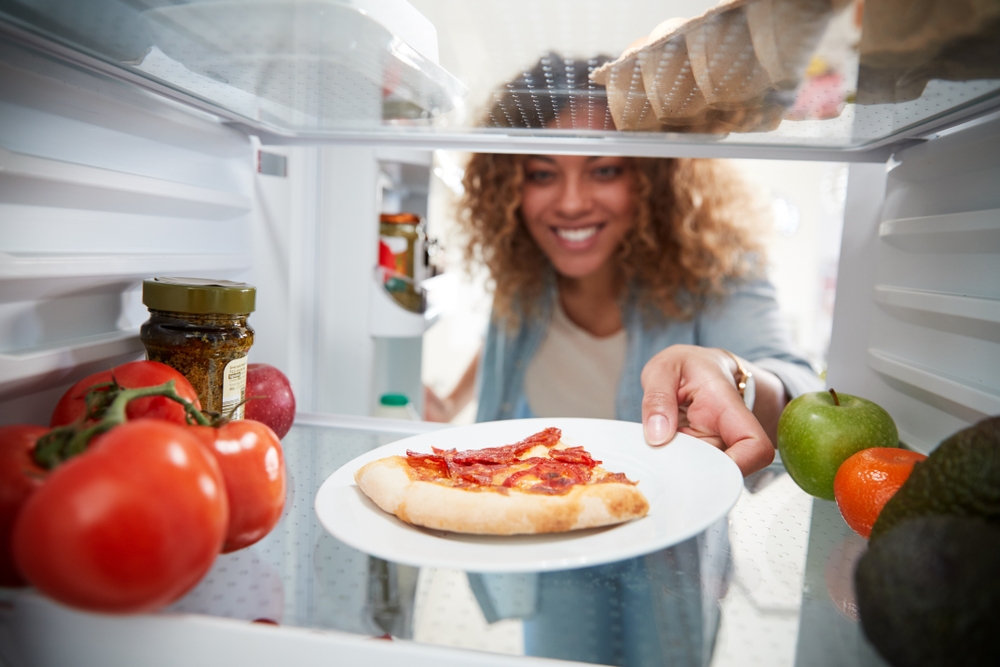 When we need to store hot dishes, should we put them in directly or put them in after cooling?

Before answering the question of whether to play, let’s look at it first:

First of all, food may contain pathogenic bacteria, and heating is an effective means to kill bacteria.

For most foods, we need to cook them-killing pathogenic bacteria is one of the main reasons for cooking food. However, some bacteria are very tenacious and cannot be completely killed by ordinary cooking, especially for those dishes that are quickly fried, and quite a few bacteria may succeed.

When we stir-fry the dishes and cool them in the air, some bacteria may fall on the food in the air.

What needs to be known is:

First, refrigerators cannot kill bacteria, but only inhibit their growth.

Second, [inhibition] is not [stop] either. There are still some [hard-working] bacteria that can grow in the refrigerator.

Therefore, in order to safely preserve food in the refrigerator, two points should be paid attention to: 1. Minimize bacteria in food; 2. Try to shorten the storage time and eat the food before those tenacious bacteria become climatic.

Hot dishes take longer to cool in the air than they do directly in the refrigerator. In this way, the food will stay at a temperature suitable for bacteria to grow for a longer time. Bacteria grow very fast, and at the most suitable temperature, some bacteria can double in less than half an hour.

In other words, compared with [putting hot dishes directly into the refrigerator], the food will contain more bacteria when it drops to the same temperature.

Because there are more starting bacteria, the increase of [cool first] vegetable bacteria will be faster during the storage time in the refrigerator. 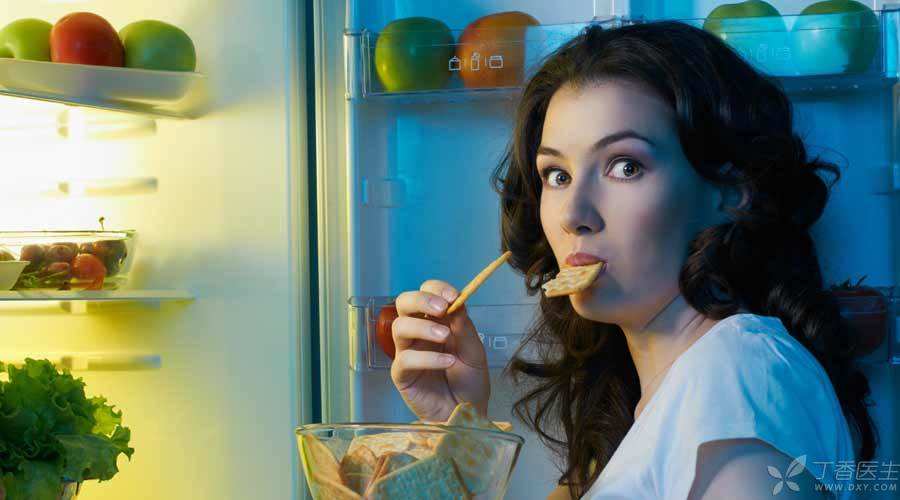 However, we should be more concerned about [how much influence] than [whether there is influence].

The figure of 3 times sounds quite large, but you can change the angle: putting 3 plates of cool dishes at the same time will bring 3 times the burden on the refrigerator as a plate of hot dishes; If a dish weighs 1 kg, the burden on the refrigerator caused by putting a 10 kg watermelon may exceed it by 10 times (watermelon has high water content and specific heat may be greater than that of ordinary dishes).

In addition, I would like to remind you that whether it is hot or cold dishes, they should be sealed when put into the refrigerator (plastic wrap can be used to seal them)!

This can not only prevent water vapor from frosting on the condenser tube, but also prevent bacteria in the air from falling into vegetables.

Should we [put it directly] or [put it cool again]

It is not difficult to see from the previous analysis:

[Direct Discharge] will slightly increase the burden on the refrigerator and consume a little more electricity, but it is all within the normal operation range of the refrigerator.

That is to say, for the sake of the refrigerator, it should be [put it cool before putting it]; For your own sake, you should [put it directly].

No matter which one is chosen, it is necessary to bear the [disadvantages] brought by each-of course, the disadvantages of each are also within the scope of acceptance.

If cooked food needs to be kept for a long time-for example, some people eat it for several days at a time, then the problem of bacteria must be considered. In commercial food, those foods that still need to be refrigerated after heating must be quickly lowered to the refrigeration temperature.

In the [risk analysis] of this kind of food, the packaging temperature after heating and the cooling time are both crucial [key points]-if the cooling speed cannot meet the requirements of the regulatory agencies, the manufacturer cannot obtain the production license.