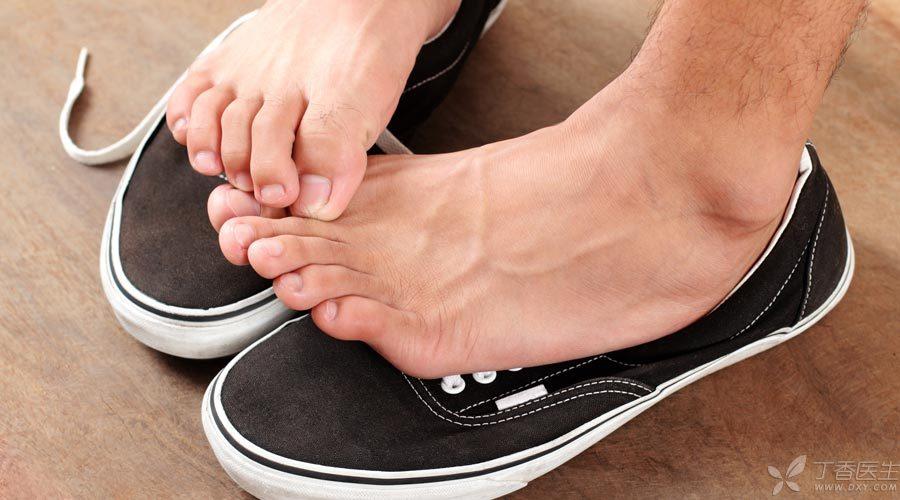 I believe many gout patients are suffering from gout stones, so what should I do if I get gout stones?

To solve this problem, first of all, we must make clear that what is a gout stone, [is the hard thing on my big toe the legendary gout stone? ]

What is a gout stone?

Tout stone, also known as gout nodule, is due to the excessive increase of blood uric acid in the human body, which cannot be dissolved in the blood, thus separating yellowish-white urate crystals of different sizes in joints and skin connective tissues, with quantities ranging from one to more.

Among untreated patients, 70% of the patients developed tophus 20 years after the first attack of gout.

Knowing the concept of tophus, where does tophus generally grow?

Where does tophus grow easily?

What are the examination methods for tophus?

The first choice of X-ray examination is economical and practical, and of course there are also shortcomings. For example, simple uric acid stones are also called [soft stones]. X-rays can be passed through, so they cannot be found in ordinary X-ray plain films. Only calcium salts contained in stones can be detected through ordinary X-rays.

Therefore, the existence of tophus cannot be denied just because no stone is found in ordinary X-ray films.

There are also reports that color Doppler ultrasound and dual-energy CT have also been applied in the diagnosis of tophus, but they are not widely used clinically at present, and the vast majority of gout diagnosis can be basically confirmed according to clinical manifestations, previous medical history, laboratory tests, etc.

Of course, the gold standard for diagnosing tophus is to have pathological support that uric acid crystals can be observed under a microscope. This is a traumatic examination and is rarely used clinically.

After taking the right seat, everyone should know whether the one on their body is gout stone. What if there is gout stone?

Some patients will say that this is not easy, just go to the hospital and cut it off.

Do you think it’s that simple? Then you are wrong! This is just like the traffic jam caused by snowy days. If only the congested vehicles are unblocked without removing the snow, there will be traffic jams soon. 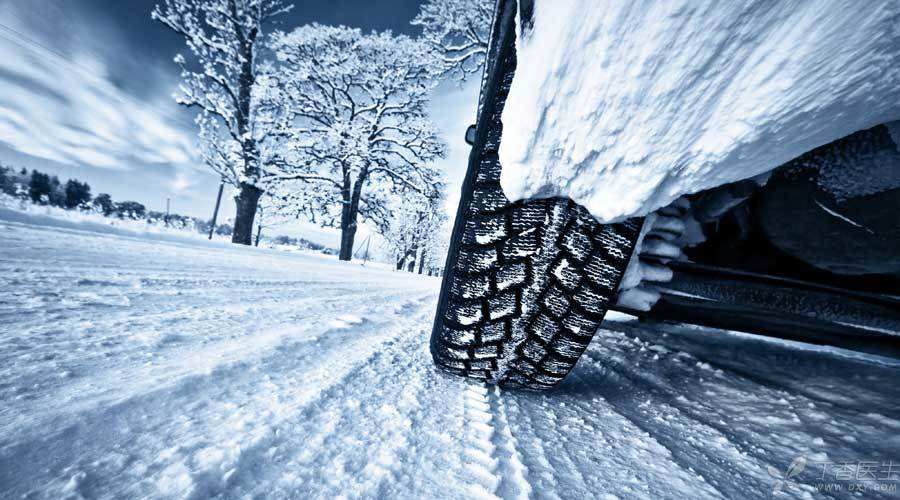 What should I do if I get gout stone?

Because the most fundamental reason for the formation of tophus is the serious increase of uric acid, reducing uric acid has become the top priority in the treatment of tophus. The following are the specific treatment principles:

A large amount of drinking water can dilute the concentration of uric acid and is also conducive to the excretion of uric acid. It is suggested that gout patients must drink more than 2 liters of water every day. The first choice is plain boiled water, which can also be light tea. It is not recommended to drink fruit juice and cannot drink all kinds of alcohol.

However, it should be noted that other uric acid lowering drugs must be combined. Sodium bicarbonate alone is not enough!

Moreover, it is not that the more alkaline the urine is, the better. In fact, the excessive acid and alkali of urine are not conducive to the excretion of uric acid. It is the best to maintain the pH of urine at about 6.2 ~ 6.8. How do you know the pH of urine? A urine routine is easy to handle.

At present, there are no more than two types of drugs on the market to reduce uric acid. One type is drugs to promote uric acid excretion, such as benzbromarone. One is drugs that inhibit uric acid synthesis, such as allopurinol and febustat.

Some studies have shown that blood uric acid control below 300 mol/L is conducive to the dissolution of tophus. As for how to choose drugs, there are many indications and contraindications. It is suggested that the vast number of patients should give this glorious and arduous task to experienced doctors.

In fact, if tophus is not large, it does not affect the function of joints and organs and does not need surgical treatment.

Because surgical removal of tophus cannot cure the disease.

And even if the tophus is removed, if the uric acid level is not well controlled, there will be new tophus reappearing. Is it possible to say that surgery is useless in the treatment of tophus? Of course not, surgery also has its irreplaceable role, so what kind of situation needs surgical treatment?

Tout stone affects the function of joints or organs or oppresses peripheral nerves: for example, topout stone on my finger joint, because the existence of this stone causes my hands to be unable to bend and stretch and take things, then it must be removed, even if there are multiple topout stones can be removed; Serious impact on beauty: the most common is tophus on the helix; Tout stones are huge in volume or take too long to form: in fact, this point is mainly mentioned to show that not all tout stones can be eliminated through drug therapy. However, if this kind of tout stones also have no corresponding function or appearance influence, they can also be removed without surgery.

Attack is the best defense and prevention is the best treatment. As long as we actively control uric acid and maintain uric acid at a relatively normal level, we can avoid tophus and a series of other complications, which is far simpler and more effective than considering how to deal with tophus after getting it.