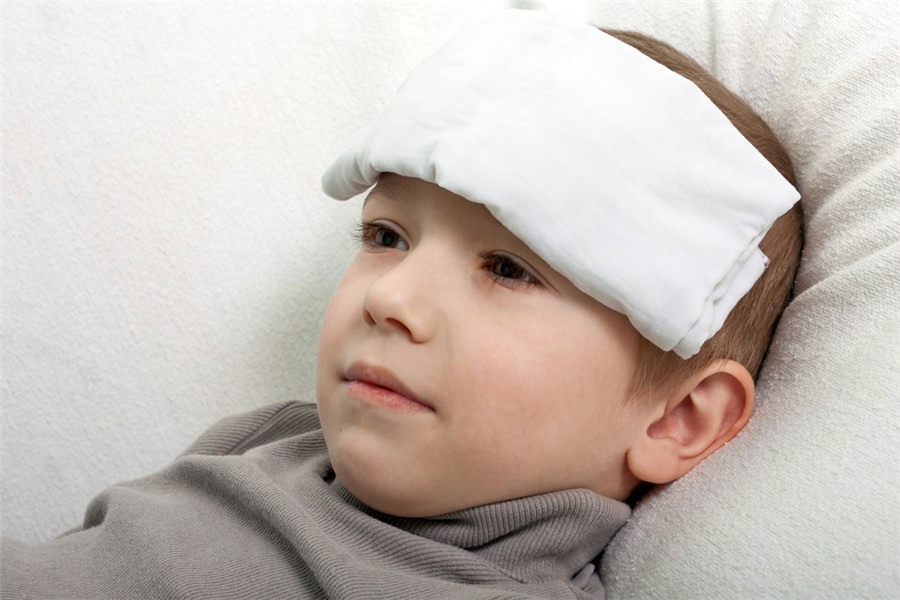 If you have a stuffed nose, sticky nose, sneezing a lot and itchy throat recently, but have no symptoms of fever, then I have to tell you the unfortunate news: you may have [common cold], which is commonly known as [cold].

Many people will say, “Oh, in spring, the weather is cold and hot, so it is easy to catch cold.” In fact, cold air is not the direct cause of colds. Only in such times, people are more accustomed to gathering in warm rooms, creating favorable conditions for the spread of the virus.

The cold medicine you can buy can only help you relieve the discomfort symptoms slightly, while you can only wait for your immune system to slowly heal itself in 5-7 days. Is there any what way to make you feel better? Yes, a bowl of hot chicken soup.

A study proves that chicken soup may be effective against colds.

A medical research team in the United States did a study in 2000: When the human body is infected, It will produce a large number of [neutrophils] in the infected area. This cell constantly devours bacteria and particulate matter, which will stimulate inflammatory reaction and produce mucus, thus causing cough, nasal mucus and nasal congestion. Chicken soup can effectively inhibit [neutrophils] activity, resist inflammation and reduce mucus production, which can really help you reduce various annoying symptoms.

The researchers also added that it is also possible that the steam or chicken fat emitted from hot soup has anti-inflammatory effect, and even the help of chicken soup on colds may have some [placebo effect].

In other words, the conclusion that chicken soup is helpful for colds should not be made too early.

But [the whole world loves chicken soup] isn’t it? The Middle East likes to stew chicken soup and lentils. Italians like to add white lentils and a lot of Italian ham. Greeks add eggs and lemons. Mexicans add black beans and tortillas. West Africans add okra. Vietnamese even like to add pineapple…

The formula used by the researchers in this experiment is the famous [grandmother’s chicken soup].

Ingredients include: cock (with some chicken wings), onion, sweet potato, parsnip (European parsnip, a milky white root and stem food that looks like carrots), turnip (i.e. Turnip), carrot, celery and parsley, and then stew for several hours. Does it sound delicious? You might as well give it a try.

Chicken is [hair]. Can’t you eat chicken when you catch a cold?

[hair] is a very Chinese folk saying, At present, there is no medical (whether traditional Chinese medicine or western medicine) research to prove that, whether rooster or old hen, these animal foods are rich in nutrition, as long as the consumption is appropriate, there is no problem for the recovery of colds. There is no need to reject chickens and other rumored hair products because of the mentality of “believing what they have rather than believing what they have”.

The key point is to know how to ensure that the diet and nutrition balance during colds will not be affected according to one’s own situation.