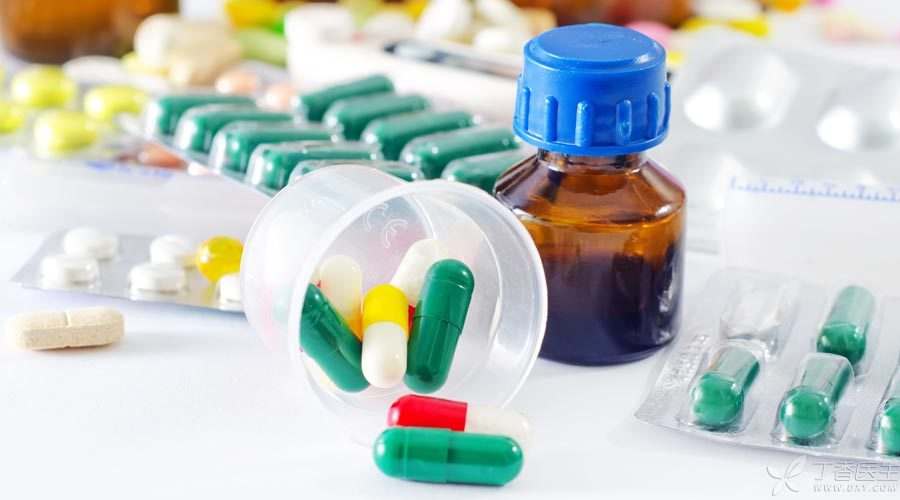 A patient once asked:

I have been pregnant for 4 months. I coughed and had a stomachache. I was asthmatic when I spoke. The doctor prescribed some medicine (as if it were called amoxicillin), saying that not taking medicine had an impact on the baby, so I had to listen to the doctor and take it.

Now I am worried to death. May I ask Mr. Ji, can I use antibiotics during pregnancy? Does it affect the baby?

Many expectant mothers will face this dilemma. They feel uncomfortable not taking drugs, and they are afraid of affecting their babies.

In fact, for some acute infectious diseases, drugs, such as antibiotics, have to be used even during pregnancy.

Next, Dr. Clove will see with everyone how to use antibiotics reasonably and safely.

First of all, it should be emphasized that antibiotics are drugs to treat bacteria and mycoplasma and other pathogenic bacteria infection (antibiotics are not anti-inflammatory drugs! ), can’t eat casually.

If the doctor clearly diagnoses your disease and must use antibiotics for treatment, then be sure to tell the doctor that you are pregnant and let the doctor prescribe antibiotics that can be used during pregnancy.

For example, amoxicillin mentioned earlier belongs to penicillin antibiotics and is widely used during pregnancy. Besides penicillin, cephalosporins are also relatively safe.

If you are allergic to penicillin or cephalosporins, doctors will also consider prescribing azithromycin or clindamycin, which are also relatively safe.

Antibiotics to be Avoided during Pregnancy

1. Tetracycline antibiotics should be avoided.

Doxycycline is currently commonly used in tetracycline antibiotics. This kind of drug can pass through the placenta and may accumulate on the teeth of the fetus, causing tooth discoloration, so it should be avoided during pregnancy.

2. Aminoglycoside antibiotics should be used with caution.

These antibiotics mainly include streptomycin, amikacin, etc. They have [ototoxicity] and are harmful to fetal auditory nerve, which may lead to deafness in babies born.

Like the deaf-mute dancers in the CCTV Spring Festival Gala dance < < Thousand Hands Guanyin > >, most of them were deaf caused by taking streptomycin and other drugs when they were young.

In short, it is not the best choice not to use drugs in the face of diseases. Scientific use of drugs is the best plan.

Pregnant mother is ill, see a doctor in time and deal with it as the doctor says.