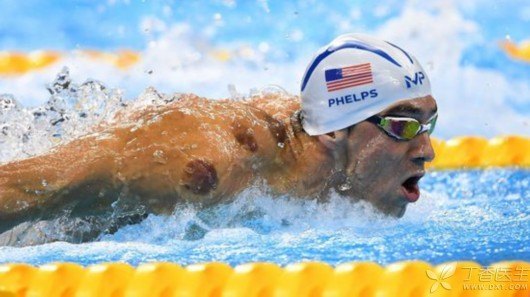 On August 8, in the men’s 4x100m freestyle relay final, the U.S. Team won the championship in 3 minutes 09.92 seconds. Phelps, who took part in the Olympics for the fifth time, won his 19th Olympic gold medal…

However, the media’s attention then turned to the red circle of flying fish-the mark left by cupping. 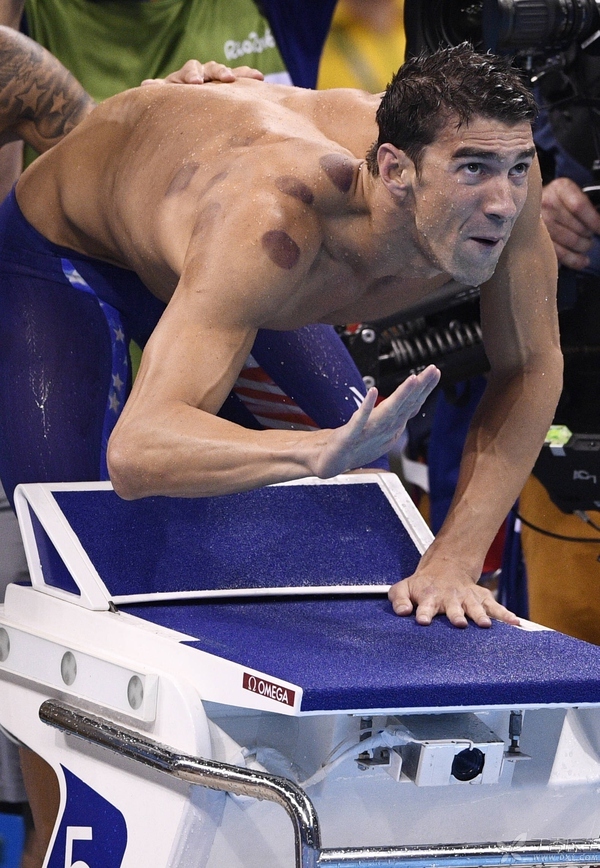 Phelps can be said to be a big fan of cupping. Even in his latest promotional film “Control Yourself”, there are special scenes to show and promote this traditional therapy.

Can cupping really give athletes more advantages in the competition?

Why did the team doctor cup the athletes? 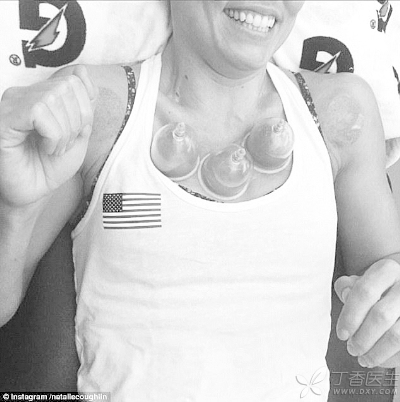 The principle of cupping is to fill the cupping with hot air and then stick it on the skin surface to form a sealed environment. As the air in the cupping cools, it expands with heat and contracts with cold, forming negative pressure attraction to the skin. In addition to traditional fire cupping, there is also air extraction cupping, which has the same principle.

The reason why athletes can really feel the effect of [relieving muscle soreness] is that in the absence of sufficient evidence, it is presumed that this negative pressure causes subcutaneous capillary rupture and tissue reconstruction, thus promoting the elimination of inflammation. 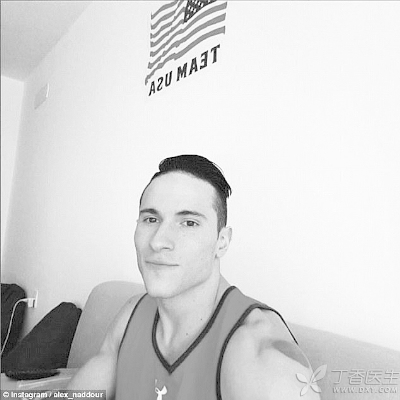 Speculation reason 2: There is no harm in dealing with sports injuries, so you may as well give it a try.

Cupping was first widely used in the rehabilitation of athletes in China.

In fact, the reason why team doctors of Chinese sports teams at all levels use this method to carry out physical therapy for athletes is mainly because they are basically from traditional Chinese medicine orthopaedics or sports medicine.

In addition to cupping, they will also use a variety of physical techniques, such as massage, acupuncture, electrotherapy, hot compress of traditional Chinese medicine, etc. They believe that these methods can help athletes relax, relieve muscle tension, eliminate fatigue and promote physical recovery after the training or after the competition. 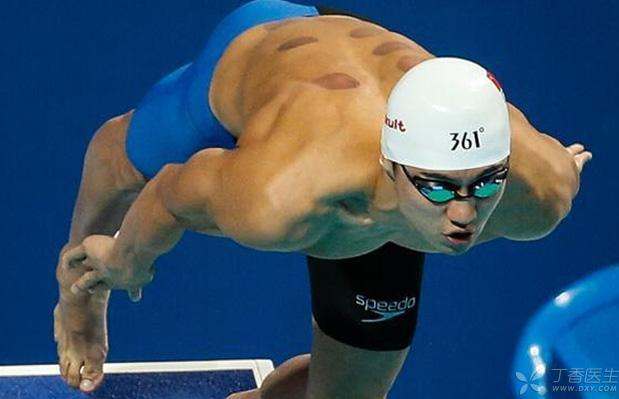 U.S. Team doctors have one of the best authorities in the international sports medicine circle, and the personal propaganda role of super sports stars is really strong, so cupping has naturally been pushed to the forefront of [popularity].

Is there really any basis for cupping to be so popular?

Current situation: As the relevant research on cupping is difficult to carry out, there is not enough evidence to show that cupping is effective.

Although cupping has a history of more than 3,000 years, it has not been widely studied. Like many traditional medical treatment methods, the efficacy of cupping is difficult to prove through scientifically designed double-blind or randomized controlled trials.

At present, most of the existing researches on cupping therapy are relatively small in scale and not very reasonable in design.

Research viewpoint 1: Treating lumbago? The evidence is very weak and the psychological effect is mostly.

Cho and his colleagues made a meta-analysis of the treatment of lumbago by traditional Chinese medicine in 2014. The conclusion is that there is only weak evidence and cupping is recommended for (sub) acute and chronic lumbago.

The author believes that due to the deep influence of traditional ideas, even if there is therapeutic effect, it mostly comes from [placebo effect].

Research viewpoint 2: It is effective when treated with other methods, but the evidence is lacking.

However, another study published in the journal PLoS One in 2012 shows that cupping therapy may not only be a simple placebo effect.

Researchers from Australia and China (a country good at swimming and a country of origin of traditional Chinese medicine) reviewed 135 studies on cupping therapy published between 1992 and 2010.

Their conclusion is that cupping may be able to treat some corresponding diseases in combination with other methods, such as acupuncture or drug therapy.

However, they also admitted that there is not much evidence and more research is needed to reach a clear conclusion.

Many Western medical associations have expressed doubts about the therapeutic effect of cupping, mainly because there is no sufficient scientific evidence.

Cupping is not without risks.

At present, it is generally believed that there is no evidence that cupping has a significant curative effect.

Especially for ordinary people, delusion through cupping to cure all kinds of diseases, this is a fable, pure fooled. Doctor clove does not recommend everyone, daily choice cupping for treatment.

And don’t go to the roadside without professional qualifications, the so-called massage shop, find someone casually cupping, fire will do more harm than good. Don’t believe it, look at the following big ye… 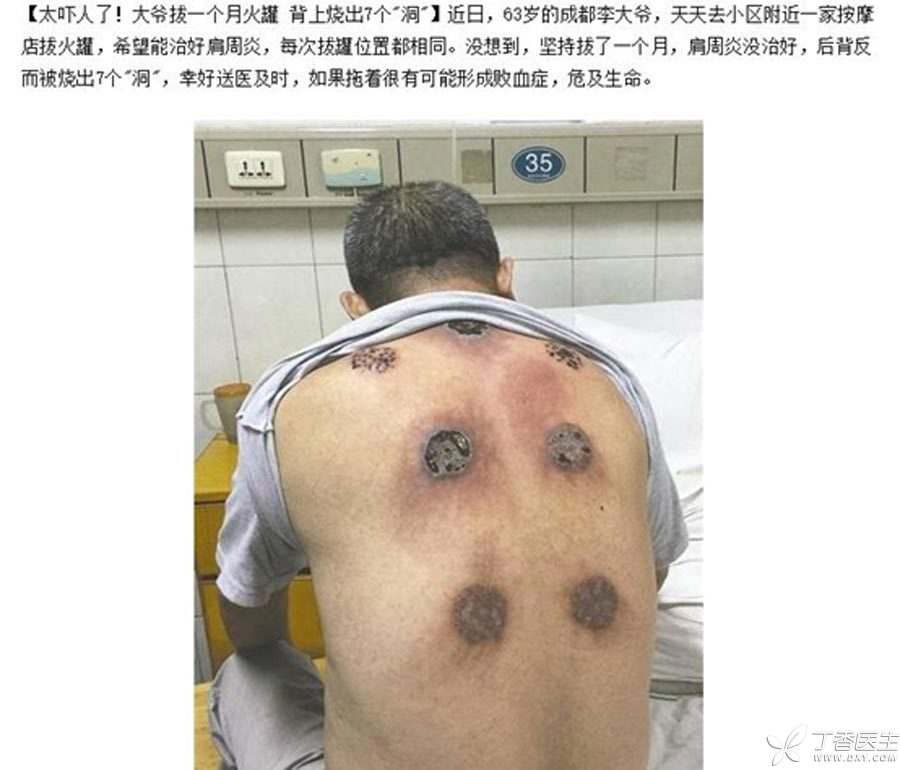 Cupping is definitely not without risks and may have the following side effects:

The following people must not cup: