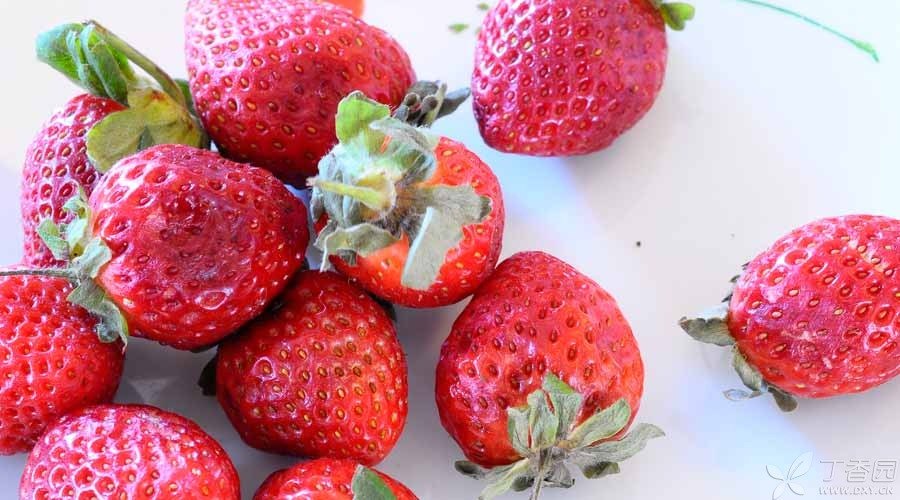 In our daily life, we often encounter moldy food and clothes. Usually, [moldy] is synonymous with [bad], but some foods, such as bean curd and cheese, are [smelly and fragrant]. So can moldy foods be eaten or not?

Why does food go moldy?

There are various microorganisms everywhere in the natural environment. There is a kind of fungus that can form developed and luxuriant branches of hyphae, called mold.

The spores of the mold are its seeds. They are small and light in weight, so they are easy to spread and tolerant. They can lurk in unfavorable environments for a long time. Once the environment is suitable, they will immediately rejuvenate and proliferate.

The first condition for mold growth is humidity, followed by nutrients. This is exactly what most foods can provide. Temperature affects its growth, but the world of mold is too diverse, from the fresh-keeping temperature in the refrigerator to the normal room temperature, there are different molds that can grow.

Mould [seeds], water, nutrients and temperature perfectly meet in food, so it is normal to grow mold, but it is strange not to grow mold.

Why can some moldy food be eaten while others cannot?

Mould is a world with numerous and jumbled members. Up to now, human beings have known thousands of species, but the estimation that they do not know is far more than that that they know.

Unfortunately, moulds in the natural environment are free to migrate and live in a mixed way. When a certain food goes mouldy, it may be those [friendly moulds] or [vicious moulds]-the greatest possibility is both good and bad, and of course it cannot be eaten for safety.

However, there are some specific foods, such as soybean sauce, bean curd, smelly cheese and so on, which have been formed by human beings through long exploration. In these processes, those [vicious mold] are cleared out of the market, leaving only [friendly mold] to serve human beings. The safety of the [moldy food] thus obtained can be basically guaranteed and can be eaten.

In modern fermented foods, Often take simple and crude methods-first [would rather kill hundreds of millions by mistake, Don’t let one go], Indiscriminate slaughter of all bacteria and molds, Then put in the carefully selected mold strains, And then give them the optimal growth conditions, So as to obtain safe and high-quality fermented food. If the traditional [moldy food] is based on experience to identify good or bad through eyesight, such a modern process is through 360-degree political review without dead corners, human flesh to [identify the true body], the obtained [moldy food] is superior in safety and flavor than wearing the traditional process.

This is also why we do not support everyone to make fermented food at home. 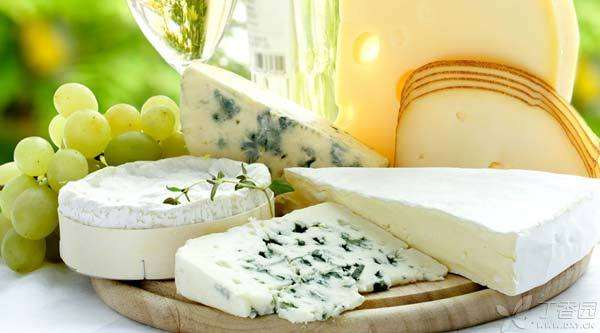 Spores of mold can float away in the air, so allergy or respiratory symptoms may occur even if they do not contact mold in the space full of mold.

As far as food is concerned-except for those carefully controlled fermented foods, natural and random mildew may produce cytotoxins. Different cytotoxins have different toxicity and hazards.

Aspergillus flavus may appear in peanuts, corn, nuts and other foods, and the aflatoxin produced may cause acute poisoning and even death. Long-term low dose will also increase cancer risk.

Penicillin, which often occurs on fruits, may cause intestinal dysfunction, renal edema, etc.

On the other hand, the metabolite 3-nitropropionic acid of Rhombotrichum sp. Appearing on sugarcane is a very strong neurotoxin. Poisoning symptoms may occur within the shortest ten minutes after people eat it by mistake-nausea and vomiting in mild cases, convulsion, coma and even respiratory failure in severe cases. Even if they survive, they may leave serious sequelae.

Can I still eat the moldy part of the surface after the food goes moldy?

Some thrifty people often remove the moldy part of their food and continue to eat the rest, especially bread, rice, fruits and meat. Can this avoid the harm of mold?

The answer is: no!

What we see [moldy part], In fact, it is the fully developed and formed part of mold hyphae. Nearby, There are already many molds that are invisible to the naked eye. In addition, the cytotoxins produced by molds can spread in food-the extent of spread depends on the texture, water content and severity of mildew. Because it is difficult to accurately estimate the extent of spread, the safest and most reliable choice is to throw it away! 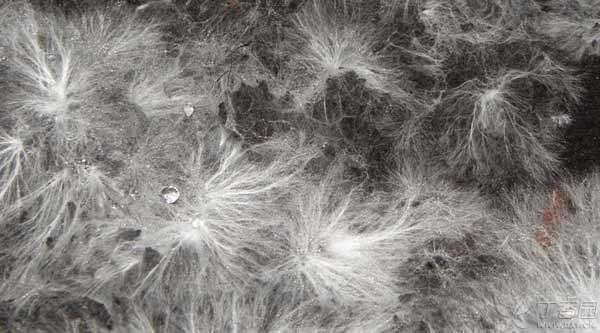 Can toxins be removed by washing the moldy food surface and heating it at high temperature?

Many people think that as long as [mold] is washed away and heated at high temperature, toxins can be removed. However, I’m sorry, this is only wishful thinking.

The washed [mold] is only the hyphae formed on the surface, and the mold inside the food and the toxins previously produced cannot be removed.

Heating can kill mold, but there are still many tenacious toxins that can withstand the test of heating.

For example, patulin mentioned earlier-it can be found in apples, peaches, pears, bananas, grapes, apricots, strawberries, cherries, plums, pineapples, tomatoes and other fruits, and may also be found in fruit juices made from them. If apples become moldy, this toxin will enter apple juice, and the content will be reduced after sterilization, but cannot be completely eliminated.

The mildew on grain and nuts is often caused by aflatoxin, which is even more tenacious. It will not decompose until it is above 280 ℃, and the usual cooking methods have no alternative to it: the general frying temperature is not more than 200 ℃; The stir-fried [hot oil pan] [80% hot] is not more than 230 ℃.

Which foods do you mistakenly think are moldy?

The more common question is: How to distinguish which moldy foods can be eaten and which cannot be eaten?

The answer is: Don’t distinguish by yourself!

Those fermented foods produced according to the standard process, such as soybean sauce, watermelon sauce, fermented bean curd, stinky tofu, stinky cheese, etc., can be eaten at ease on the premise of meeting the preservation requirements. In addition, ordinary foods, if moldy, can be thrown away directly.