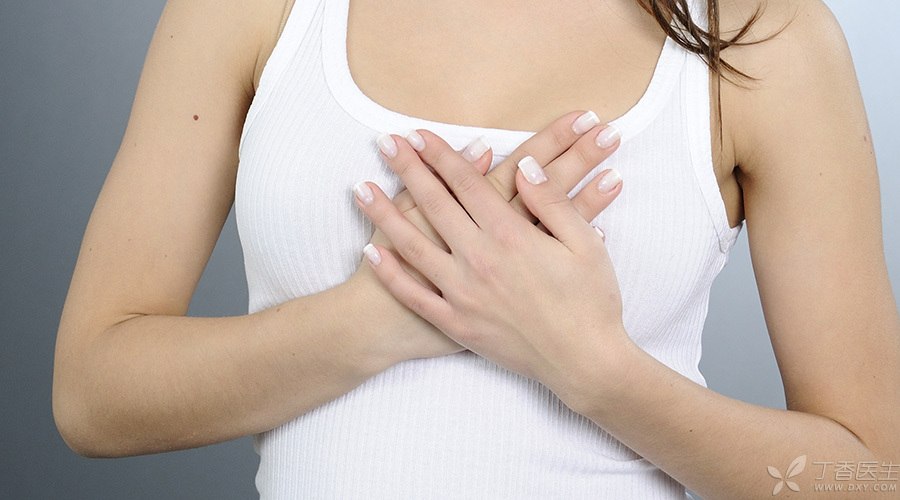 [If only the fat on the belly and thighs grew on the chest] There must be many girls who made such wishes. Of course, ideal is bony, reality is plump, and plump places are often not so ideal…

Therefore, autologous fat filling breast augmentation, referred to as liposuction breast augmentation for short, is very popular at present. A casual search on the Internet will lead to 18,800,000 related results, although the results may be mixed…

Many people are very interested in this operation, which is also the most frequently consulted operation in clinical practice.

So this is a breast augmentation method in how, is it reliable enough? Before answering this question, I want us to understand the essence of this technology.

Autologous fat filling breast augmentation is to extract fat from other parts of the body (usually abdomen, thigh, hip and upper arm) by liposuction and then inject it into the chest.

As part of the extracted adipose tissue remains alive, after transplantation, part of the transplanted part of the chest will survive. Even if the amount of fat surviving at one time is insufficient, satisfactory results can be achieved through repeated injections.

Therefore, most long-term effects of breast augmentation injection are relatively constant, although whether atrophy will occur again is still uncertain.

Transplant? Isn’t that what uremia and leukemia do?

No, there are many kinds of transplants.

In this liposuction breast augmentation, the tissue to be transplanted is adipose tissue, that is, adipocytes, but it is not transplanted one by one, but in small pieces. Perhaps some people imagine that fat is just a cylinder of oil, just take it out and beat it again-no, it is a lot of attention.

First of all, adipocytes are very fragile and may be broken if they are not careful. Autologous fat transplantation is also one of the difficult and risky operations in the field of cosmetic surgery.

Dead adipocytes will become oil droplets and be absorbed by surrounding tissues. Large necrotic adipose tissues will form induration or even large oil droplets. When felt, the chest will become larger, but why is it hard…

In history, there have been operations to transplant large pieces of fat or muscle to the chest, but due to the relatively large damage and poor effect, it has not been popularized and will soon disappear.

Around the process of taking, purifying and injecting adipocytes, people have come up with various methods aimed at improving the survival rate of fat, the [liquid gold], and shaping better chest curves.

However, how can have the best effect in the end. At present, the academic circle has not reached a consensus. Therefore, it has also become the hardest hit area for some beauty merchants to create concepts and exaggerate publicity.

How much can liposuction and breast augmentation make the chest bigger?

The skin of the breast is like a bag, which contains breast glands and fat. The chest is small. Due to developmental reasons, the skin and subcutaneous ligaments are usually relatively few. If too many injections are made at one time, the bag cannot fit, and the fat reluctantly injected will decrease the survival rate due to excessive local pressure, insufficient blood supply.

Speaking of the appropriate amount of injection, how much is appropriate? Academic doctors will calculate the injection amount according to the measurement of the chest base before operation. More doctors will grasp the principle of bilateral symmetry and determine the amount of fat injected according to the degree that it feels fuller after injection (most of them are below 300 mL, and it is also possible for some to reach 400 ~ 500 mL). 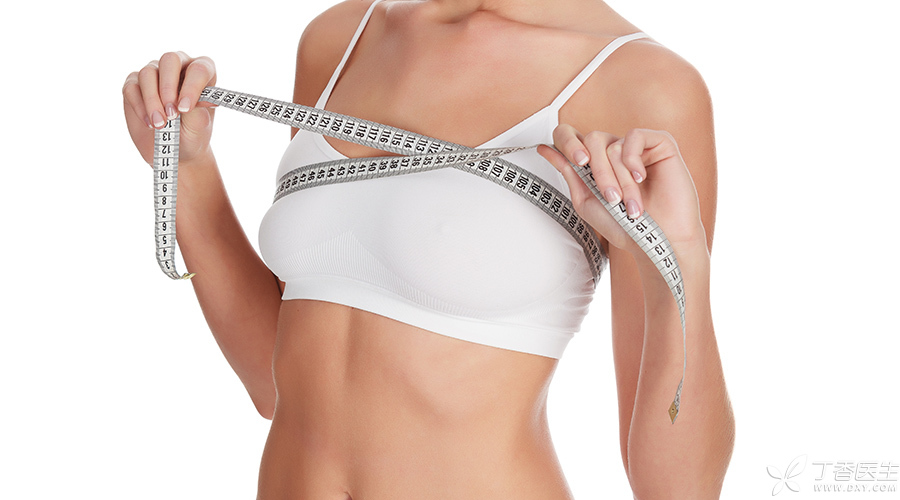 Facts have proved that the effect of surgery can reach the effect of expanding nearly one cup on average, and the therapeutic effect can be accumulated, but not everyone can achieve the same effect every time he is treated.

However, the more extreme example is the case of small chest and thin body, which belongs to [cooking without rice]. Even if enough fat is barely collected (but it is usually difficult), it will be difficult to achieve the ideal effect due to the unsatisfactory basic chest conditions after injection transplantation.

Another situation is tissue atrophy and sagging breast tissue. After filling in this situation, the chest is still sagging and sagging, which is difficult to achieve the effect of tall and straight and full.

In other words, this method depends on the basic conditions of the chest (the base of the chest and fat reserves). The injection filling technology cannot create an ideal chest curve out of thin air. If the chest is filled regardless of the situation, it is difficult to obtain an ideal effect.