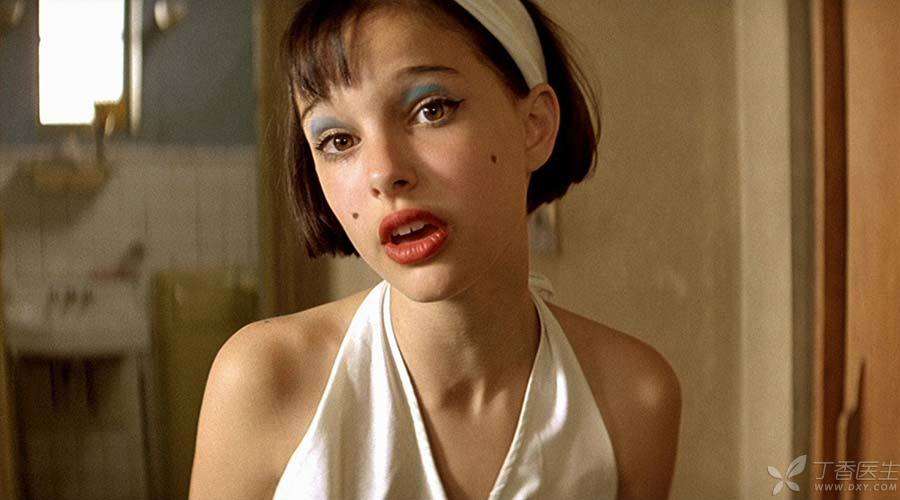 In recent years, a casual search on the Internet can lead to various reports of precocious puberty in infants. Media often question that this is caused by food. 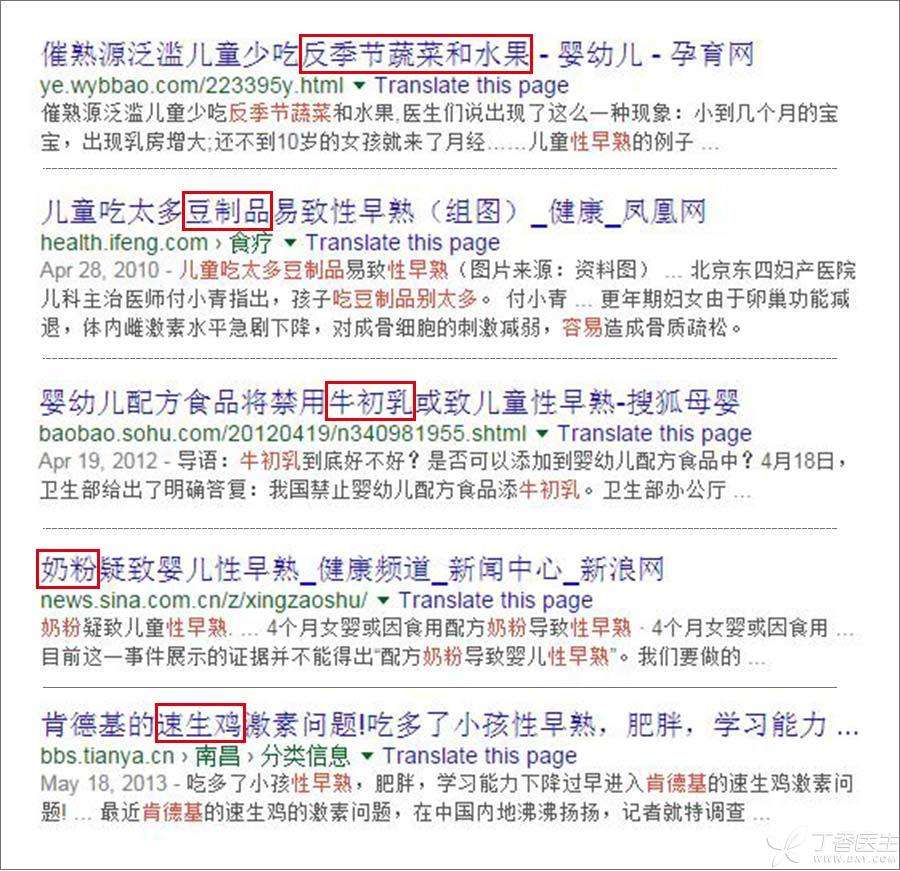 Who is to blame for precocious puberty?

There are also many causes of pseudoprecocious puberty, such as tumors in ovaries and testis, which stimulate the body to secrete sex hormones and lead to premature development.

Therefore, if the child has precocious puberty, he should go to the hospital as soon as possible to eliminate organic diseases.

Strange food? First, think about whether there is excess nutrition.

In addition to the causes of diseases, precocious puberty may also be related to unreasonable diet, excessive nutrition and indiscriminate intake of supplements.

Today’s children’s living conditions are much better than before. Overweight and obesity are becoming more and more serious. There are also some parents who give their children indiscriminate supplements, and some even have no approval documents for health care products. Clinically, cases of abnormal hormone levels in obese children can often be seen. Some little boys’ estrogen levels are even higher than those of adult women.

In many news reports, children with precocious puberty may have eaten such and such foods, but if they go further, they may find that the real reason is that their nutritional status is too good.

These five foods do not cause precocious puberty.

Next, let’s analyze the five foods that are most frequently shot. 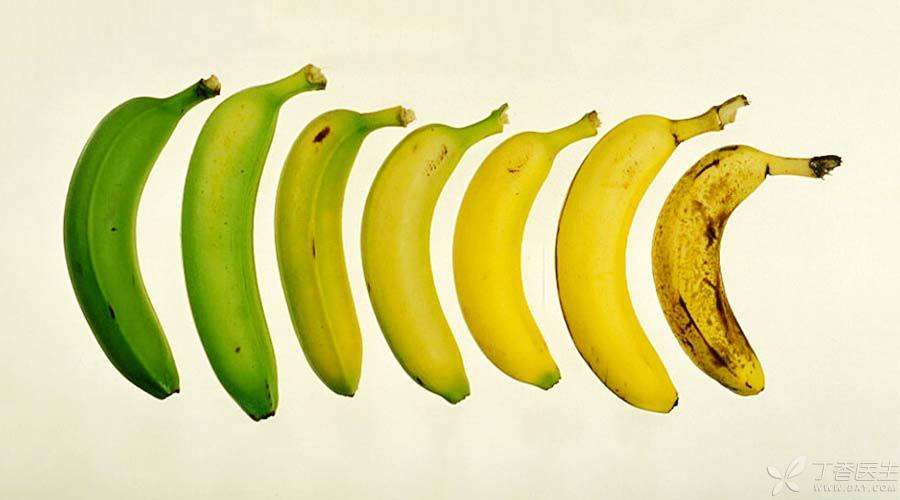 The media often say that these vegetables and fruits are ripened with [hormones], which is actually very imprecise. Strictly speaking, these so-called [plant hormones] are actually called plant growth regulators, which are different from human hormones.

[Plant hormones cause precocious puberty in human beings] It is a bit out of the question. Animal and plant physiological and biochemical mechanisms are completely different, and plant hormones and human hormones do not have chemical structural similarities. 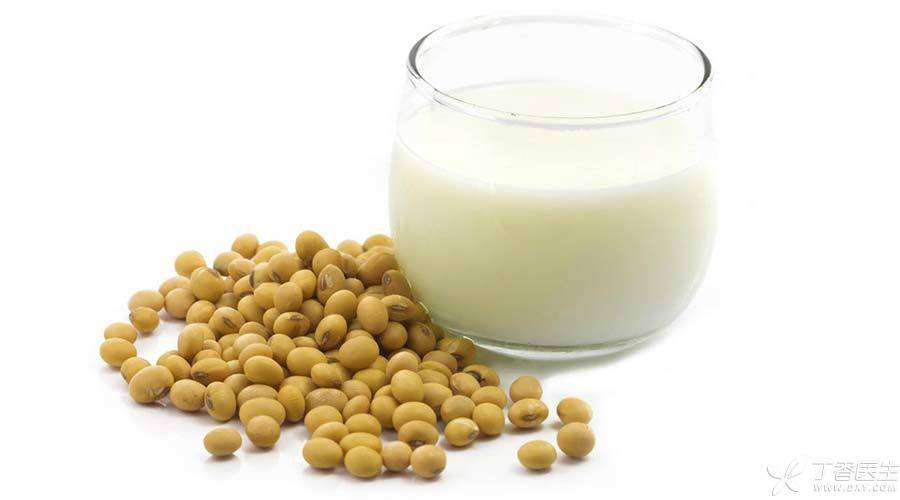 Some media said that bean products contain a kind of estrogen [soybean isoflavone], which may lead to precocious puberty in infants.

But please pay attention to the word “estrogen-like”! Estrogen-like hormone is not equivalent to human estrogen, and its content in bean products is also very limited.

However, it is necessary to remind you that some soybean isoflavone health products on the market boast of various magical effects. Whether these products will secretly add real estrogen in order to achieve the effect, only heaven knows the manufacturer.

One comment: Bean products really have such great power, wouldn’t it be possible to enlarge breasts by drinking soya-bean milk and eating tofu every day? 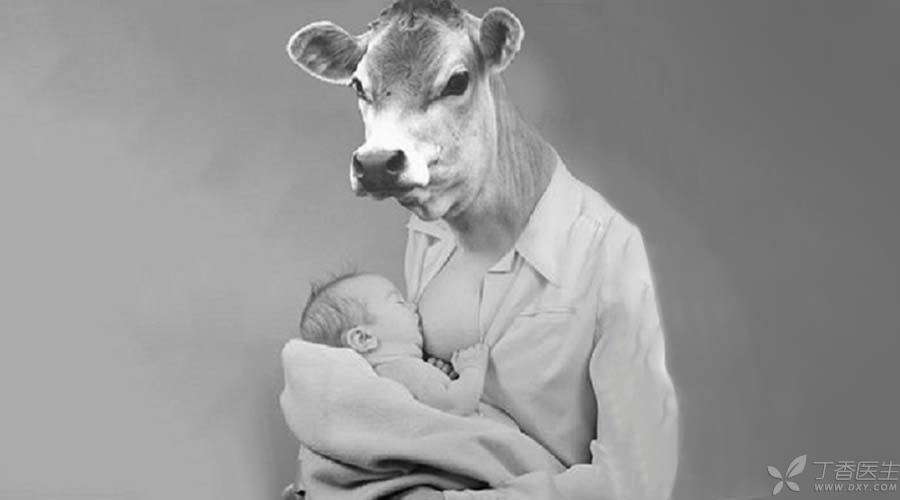 The Ministry of Health has stipulated that from September 1, 2012, bovine colostrum and dairy products made from bovine colostrum will not be added to infant formula foods. This regulation has been interpreted by some media as [because bovine colostrum may lead to precocious puberty].

Moreover, the content of similar hormones in human milk, especially human colostrum, is generally higher than that in ordinary milk and bovine colostrum.

The reason why babies are not recommended to eat bovine colostrum is not what’s precocious puberty, but: 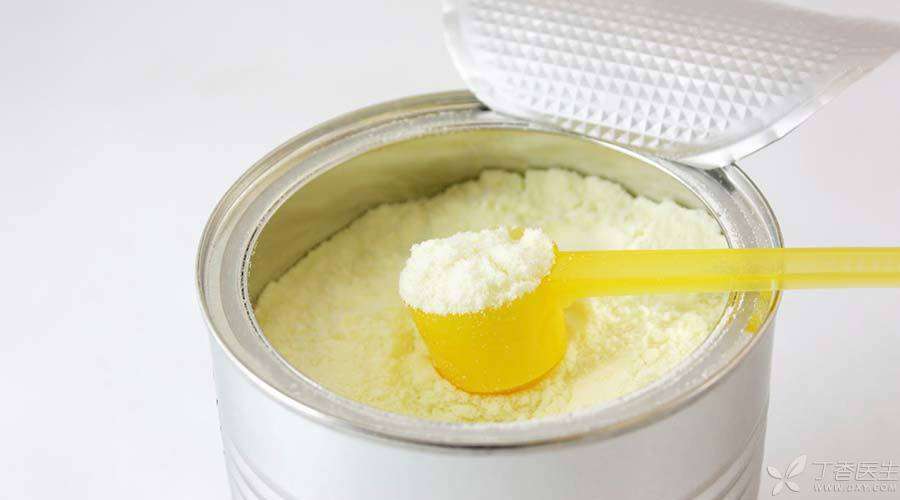 Milk is secreted by cows. There is no doubt that there will be cow hormones in it. Will milk powder lead to precocious puberty?

In 2010, the media revealed [XX milk powder precocious puberty case], and the Ministry of Health tested the samples of the products involved. Comparing this milk powder with milk and breast milk, the result is as follows:

Finally, the expert group, including doctors, decided that the cases reported at the beginning were all individual cases and were not caused by milk powder.

One comment: If a best-selling food really leads to precocious puberty, there will not be only individual cases. 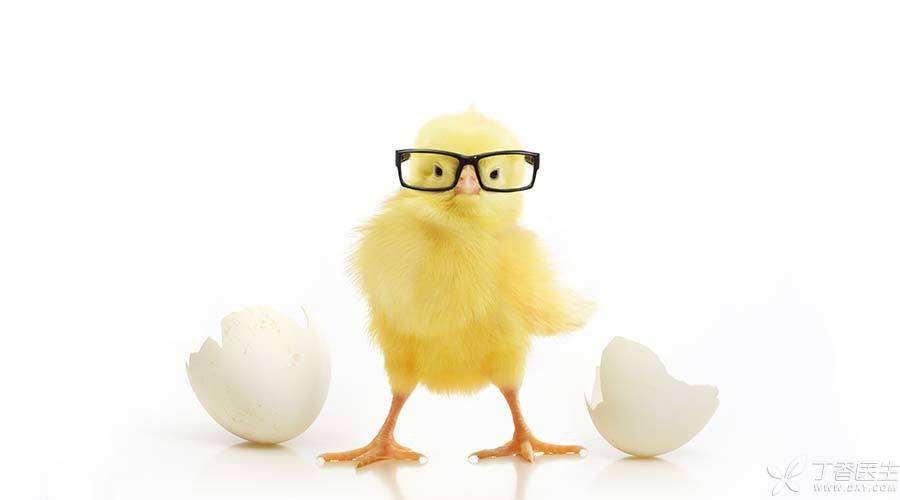 The most typical statements about precocious puberty caused by animal foods include eels fed with contraceptives and fast-growing chickens fed with hormones.

Fast-growing chicken: We are talking about fast-growing chicken, which is the result of fine breed breeding and scientific feeding. The problem chicken exposed on TV is abuse of antibiotics, which has nothing to do with hormones. If hormones are used, the health of the chicken will be poor.

One comment: Before blaming chicken, think about whether there is something wrong with the cooking method of chicken. After all, eating too much fried chicken with high oil and fat will lead to obesity.

How to avoid precocious puberty?

To avoid children’s precocious puberty as much as possible, and to rule out unreliable suggestions such as not eating chicken, not eating off-season vegetables, and being completely vegetarian, the more reliable ones are as follows:

Many media will simply conclude that children suffer from precocious puberty due to eating such and such foods, which is actually a wrong understanding of correlation and causality.

If the child shows signs of precocious puberty, he should first go to a regular hospital to eliminate the possibility of disease.