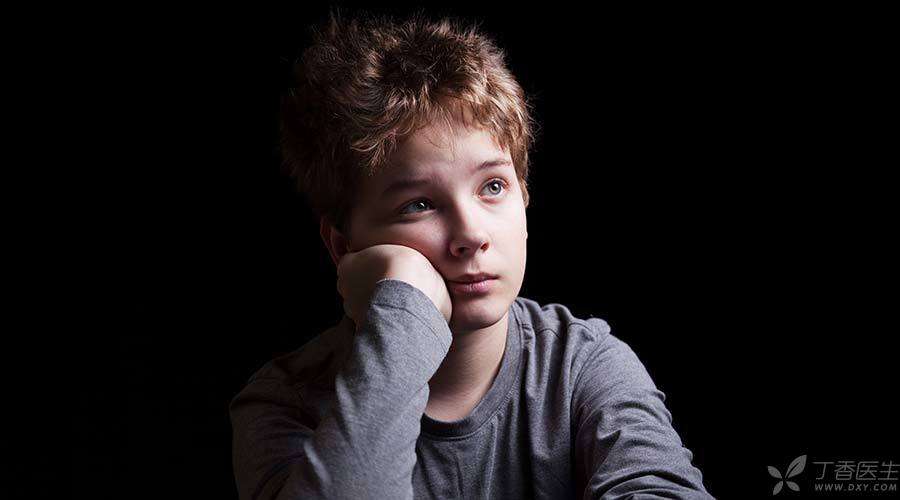 As the saying goes, “Boys are poor and girls are rich”, which is also a consensus of many parents in China. However, it is inappropriate to measure education with the literal meaning of “poor” and “rich”.

Is what the poor?

Some parents simply believe that [poor support] is to let boys lead a little miserable life and to be financially restrained by boys.

For example, similar family conditions, the gifts that boys want or the wishes they want to achieve may be more difficult than girls. For example, many parents will also follow the policy of “poor support” for boys’ pocket money, giving less, or completely linking pocket money with housework.

Such restrictions on material and economy may, on the one hand, make children have a wrong understanding of wealth, but on the other hand, they become too attached to and dependent on material conditions. On the other hand, what children need in the early stage is a stable and loving upbringing environment. Repeated postponement, refusal or disguised use of labor to achieve their wishes will weaken the stability of the upbringing environment and make children feel inferior because they cannot get enough affirmation.

Therefore, parents must not use material [poverty] as a measure.

So in daily life, what is the right [poor] for boys?

A third grade student and his parents came to me to inquire about the slow homework.

As soon as the mother came in, she said anxiously: “My children are too slow in their homework, and they are all third-grade students. They still don’t know how to arrange their study time. If they have such academic results, they will have problems in the middle school examination in the future!” ]

I asked: [What about what when the child usually finishes his homework at home? ]

Parents started talking at once. Generally speaking, parents will arrange their children’s study plans in detail from the moment they go home. They will also constantly urge their children to speed up. This is to do a few more questions.

When I asked the child how what felt when facing such a situation at home, the child told me that it was like being in prison and there were always a pair of eyes looking at you.

So I asked the child, “Do you want to control your study time?” ]

The child’s eyes brightened and he replied, “I do!” ]

I then asked, “How will you arrange your study?” ]

The child looked at me for a moment and said, “I’m sorry, teacher, I don’t know.”

This parent’s upbringing behavior is actually arranged [rich support], making the child a person who enjoys the benefits. This will make the child have greater dependence and inferiority.

Parents should not take the place of arranging things that fall within the scope of their children’s abilities and let the children finish and feel them by themselves, which will make a boy learn independence faster.

Guo, a fourth-grade student, was invited to his parents for fighting in the school. In front of the head teacher and his father, Guo buried his head and said nothing.

With that, he patted Guo on the head a little hard: [Do you think so? Give the teacher a call back.]

Guo timidly looked at the head teacher and said: “Teacher, I am in a hurry this time. I also know what I did was wrong, but I was impulsive at that time.”

The protective shell will gradually make children more and more blurred about the concept of responsibility and have no restriction on their own behavior, while the long-term lack of responsibility will have an immeasurable impact on their future growth.

Therefore, instead of trying to limit pocket money, it is better to cultivate children’s sense of responsibility. Teach children to admit their mistakes frankly and accept their wrong self. At the same time, parents should also accept imperfect children and face the truth together on the way to accompany their children to grow up.

[Poor] Excuse, Grow Up with Children

In fact, the most important thing about the so-called “poor support” is not “poor”, but “support”.

No matter how excellent the method or subtle arrangement is, it will be defeated by an unstable family relationship.

After all, no matter whether it is [poor] or [rich], the time with children is the premise to help children grow up smoothly and happily. Our education for children is essentially for the sound growth of children’s personality, not for the cultivation of what.