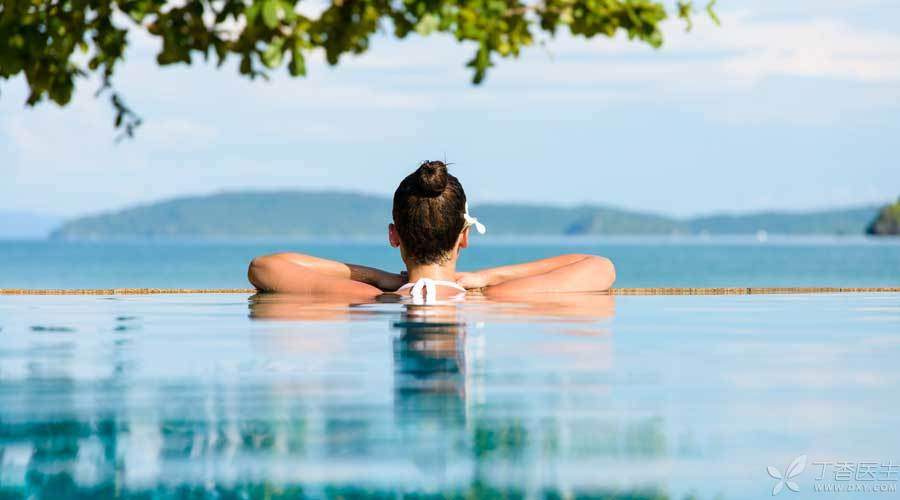 It is always said that swimming in public swimming pools is not good, especially for women, who may become pregnant, infected with sexually transmitted diseases, and even enter water [there], etc.

However, some people also say that the baby learns to swim well. Early inspiration and early progress can win at the starting line.

Are all the above good and bad remarks reliable?

No, it’s not reliable at all.

Truth: The probability of occurrence is almost zero.

The transmission of sexually transmitted diseases is conditional.

Syphilis is mainly caused by Treponema pallidum, which is not easy to survive after leaving the human body, and can be quickly killed by dry, high temperature, sunlight, soapy water and common disinfectants. Therefore, as long as swimming pools undergo regular disinfection treatment, syphilis infection will not generally be caused.

The same is true for gonorrhea.

Diseases such as condyloma acuminatum are mainly transmitted through sexual behavior, close contact between mother and child and life. If you share personal belongings such as towels and shavers with others in public swimming pools, you may cause infection, but no reports of infection through pool water have been seen.

However, this also reminds everyone that swimming must choose a regular public swimming pool and do not dig holes for themselves.

Rumor: When girls swim, water will enter the vagina.

Truth: It’s not that easy, most of them will be turned away.

When girls swim, water will flow into the vagina and even the uterus.

In most cases, women’s vagina is in a tight state, water will not easily enter. When actually swimming, it is true that some actions will lead to a little water, but vagina has self-purification ability, and people with normal immune ability will not be affected by what. Choose a pool with fewer people and a little cleaner.

On the contrary, don’t use all kinds of lotions indiscriminately. If you want to wash [there] clean, washing will not be healthier! 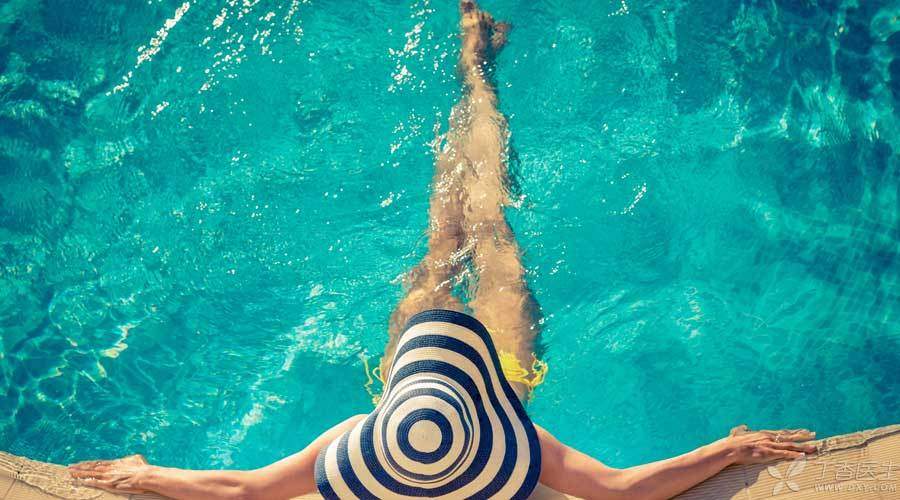 Rumor: Let your baby learn to swim early, which can stimulate all kinds of potentials,

Truth: Neither Suitable nor Safe

Because of the need to [win at the starting line], such universal parenting classics have been widely supported by precious parents as soon as they come out. However, the original proposal to let infants swim was to prevent drowning, not to develop their potential.

Just imagine that an adult needs to go several times to learn swimming. How can a newly born baby easily master those swimming skills? Moreover, in case of an accident and parents’ inability to rescue the baby in the first place, the baby’s situation will be very dangerous.

The latest edition of the American Association of Pediatrics guidelines also clearly points out that infants under 1 year old are not recommended to learn swimming. Infants aged 1-4 years old should choose whether to learn swimming or not according to the actual situation of infants, including physical, psychological and reaction after entering the water. However, in view of the insufficient supervision of infant swimming halls in our country and the worrying environmental sanitation conditions, infants under 4 years old are not recommended to learn swimming.

Rumor: Public swimming pools are dangerous and may lead to pregnancy.

If pregnancy is really so easy, then those partners who cannot give birth to babies regardless of what’s reasons should go to soak in fascinating private soup!

First of all, in order to realize fertilization, many sperm need to work together, and the number of sperm in the swimming pool that can eventually reach the vicinity of the egg is far from enough.

Secondly, on the way to the egg, most sperm have already died in many difficulties.

Finally, the water in the swimming pool is usually treated by disinfection, algae killing and clarification. In such an environment, whether sperm can survive healthily is a problem. How can we talk about the final victory?

So, you see, even if a man does something he shouldn’t do in the swimming pool, a woman doesn’t have to worry about getting pregnant.

Once, rumors gave you many reasons not to learn swimming. So, now?