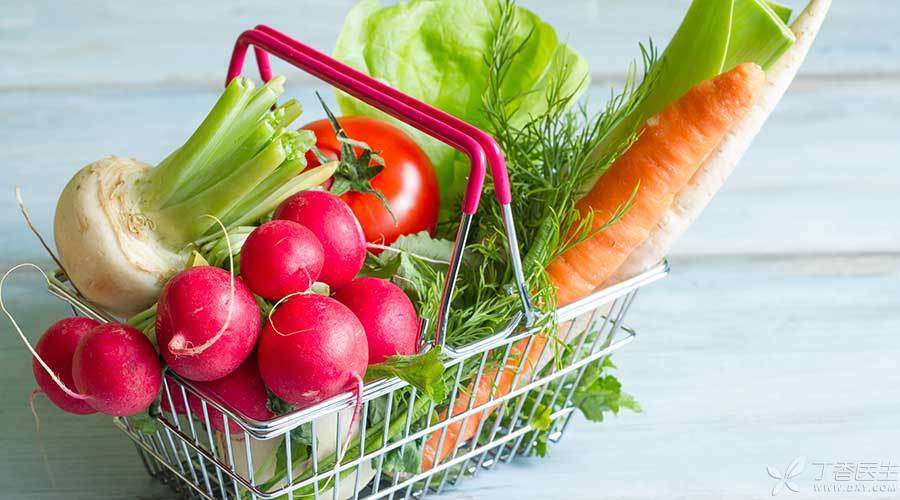 There is a joke circulating on the Internet:

A: I made a vow to practice in the morning and was stewed at noon…

It can be seen that radish is not a mysterious plant, it is the most common edible vegetable!

The history of Chinese people eating turnips can be traced back to more than 2,700 years ago, and there are many folk sayings about turnips, such as “eating turnips in winter and ginger in summer, without requiring doctors to prescribe prescriptions” [turnips are on the market, doctors are fine], etc.

There are also many ways of radish, such as eating raw, cold mix, cooking soup, making kimchi, etc., which are familiar to everyone. However, radish is also [the most familiar stranger], because there has been a legend about [radish curing all diseases] [radish curing gout] in the Jianghu.

Next, let’s gossip about radish.

Radish is a cruciferous vegetable. There are about 2,000 varieties of radish in various parts of our country. The common ones are cherry radish, carrot, green radish, white radish, Xinmei radish and so on. The family can be described as “a gathering of heroes”. 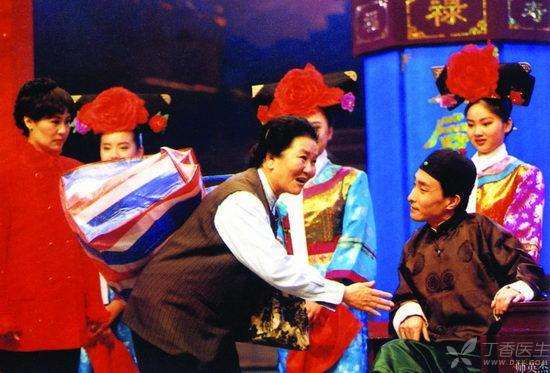 Radish has many advantages as a vegetable:

Although radish has many advantages, radish does not have special ingredients in what. The ingredients listed above are contained in many fruits and vegetables and are very common.

Radish can provide our body with necessary nutrients to maintain normal physiological functions, but if diseases occur, several nutrients provided by radish alone cannot be treated.

The real treatment of diseases requires diagnosis, symptomatic treatment and effective treatment of the etiology, so as not to delay the disease and ensure the health of the body.

The radish that can treat gout circulated on the Internet is not [ordinary people], just like stars, with [official websites] that specially introduce the curative effect, and propaganda articles on various folk remedies and secret recipes. Then let’s take a look at who this is.

This radish is called [female carrot], and there is a louder name called [anti-wind red].

It is said that it is a leapfrog and latest world-class female radish variety carefully cultivated by famous geneticists over 35 years.

Looking at these luxurious noun lineups, they simply inherit the fine tradition of real estate developers in our country. A small puddle is [lakeside residence], and a small mound of earth dares to be called [mountain villa].

In fact, these terms are not good [leapfrog] [top], in fact, they are a technical means to facilitate hybrid seed production and expand production. This method has been applied to crops such as rice, corn, sorghum, onion, castor, beet and rape, and is also called [male sterile line] in agriculture.

Is this radish anti-gout what’s principle?

The explanation of this principle is full of loopholes and mistakes:

Potassium and alkaline foods are indeed beneficial to gout patients, but their effect is to promote the excretion of uric acid. If, as mentioned above, [can promote purine metabolism], uric acid is produced more, which is even more unfavorable to gout patients.

Only soybean and kudzu root contain some phytoestrogen, and no radish contains estrogen. If it does contain estrogen, wouldn’t eating too much disturb the body’s hormone balance (becoming a father-in-law)? So [female radish] contains estrogen, which is nonsense!

Is there any curative effect from personal practice?

Others have proved through personal practice that gout symptoms will be relieved after eating radish.

In fact, this may be a coincidence:

Because the first attack of gout is self-limited, it will not hurt after a period of time without treatment. Some patients may not have a second attack within 5 years after the first attack, which gives people the illusion that gout is cured. This is not the curative effect of radish or other foods, but the characteristics of the disease itself.

If it is mistaken that radish has cured gout and does not attach importance to the control of daily diet and abstinence from alcohol, the condition of gout will be further aggravated.

Although radish is a low purine diet suitable for gout patients, it has no special therapeutic effect.

When facing the treatment of diseases, we should not be shy about medical treatment and blindly believe in the principle and efficacy of the so-called [dietotherapy], so as not to delay the illness and cause irreparable damage to the body.