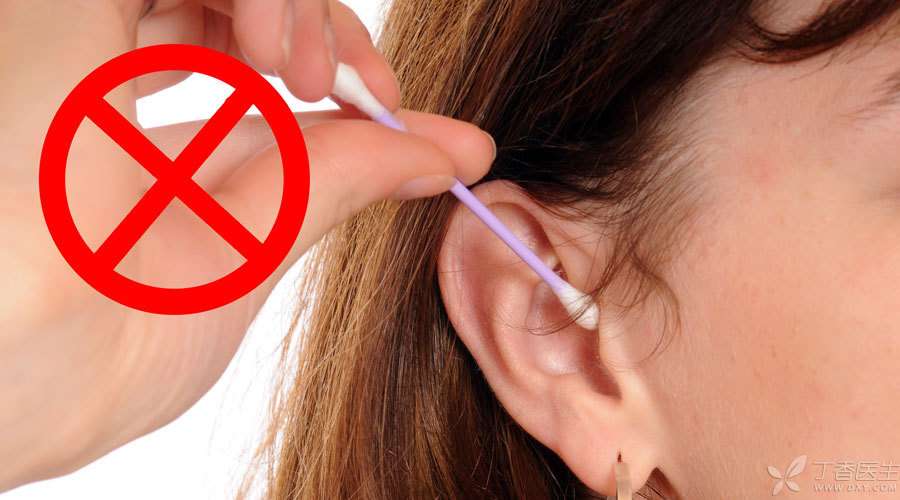 Today is the annual “National Ear Care Day” and this year’s publicity theme is “Pay Attention to Children’s Hearing Health”. Today we will talk about “earwax”.

Many mothers see earwax in their babies’ ears, and obsessive-compulsive disorder attacks immediately. They have to pay for their children, preferably until they can clean it up.

Little imagine, your action is not only unnecessary, superfluous, but also likely to hurt the child’s ears and hearing.

Therefore, parents are not recommended to pick out their children’s ears.

Why can’t the baby’s ears be pulled out?

Children’s ear canal is narrower than that of adults, and skin immunity is more fragile. Improper ear removal may even cause otitis externa.

In fact, normal earwax will not affect ear health.

First of all, the ear canal has a self-cleaning function. Most people’s earwax can be discharged by itself. It will be wrapped in microorganisms, dust and other debris and fall out of the ears and eyes. Eating and chewing actions will also promote the discharge of earwax.

Secondly, repeated ear picking is easy to damage the natural barrier of ear canal skin and even cause ear canal eczema.

Therefore, it is suggested that if there is no ear discomfort, try not to dig out your ears.

Unless earwax blocks the entire ear canal and causes ear pain, hearing loss and other symptoms, it needs to be cleaned up, but it is recommended to go to the hospital for treatment at this time, and parents should not find things by themselves.

Even adults do not recommend going to the hospital to ask doctors to help them pick out their ears when they have no symptoms on weekdays.

Earwax is what? What is it?

Earwax, medically called cerumen, is a substance secreted by the skin glands of the ear canal, mixed with dust and dandruff.

Earwax is divided into two types, one is dry cerumen and the other is wet cerumen, which is commonly known as [oil ear]. [oil ear] is related to heredity and is not a disease. We yellow people have more dry ears than wet ears, while Caucasians and blacks have the opposite.

Earwax is not useless, it also has three functions:

Function 1: Earwax can lubricate and moisturize

But if there is no earwax, the ear canal is too dry, which will cause ear itching and skin burning.

Earwax can prevent gravel, water droplets and even worms from directly stimulating or damaging the eardrum. The stickiness of earwax can stick to gravel that accidentally enters the ear canal and block water droplets.

Earwax has certain anti-bacterial and fungal effects. Therefore, although those friends with [oil ears] have constant earwax, they will not be infected with pus.

How to deal with a lot of earwax?

Everyone will have earwax all their lives. No matter the dry or wet cerumen mentioned above, it is normal to grow longer and need not be treated unless symptoms occur.

I have dealt with many cases in which people hit my ear while picking out. Cotton swabs or ear spoons directly pierced the eardrum, resulting in varying degrees of hearing loss. Some even cannot recover.

However, if earwax blocks the ear canal, it is called [cerumen embolism], which may cause symptoms such as ear tightness, ear pain and hearing loss. At this time, it is really necessary to go to the hospital and ask an otorhinolaryngologist to deal with it.

What will the doctor do?

Many people who go to the hospital do not necessarily have their earwax blocked, but they feel in their hearts that earwax needs to be dealt with. There are two conventional methods for doctors to deal with it:

In the first case, most of these patients are not cerumen embolism, and most of them have no symptoms. Generally, only when earwax prevents doctors from examining the eardrum (also known as tympanic membrane) will doctors take it out under direct vision.

In the second case, the doctor really found that the earwax was blocked. He soaked it with ear drops for 3 days first. After softening, he went to the hospital to rinse it with warm water with special equipment. The ear canal flushing is relatively mild, and most children over the age of four are willing to cooperate.

However, it should be emphasized that if there are no symptoms in children’s ear canal, neither ear removal nor flushing is recommended.