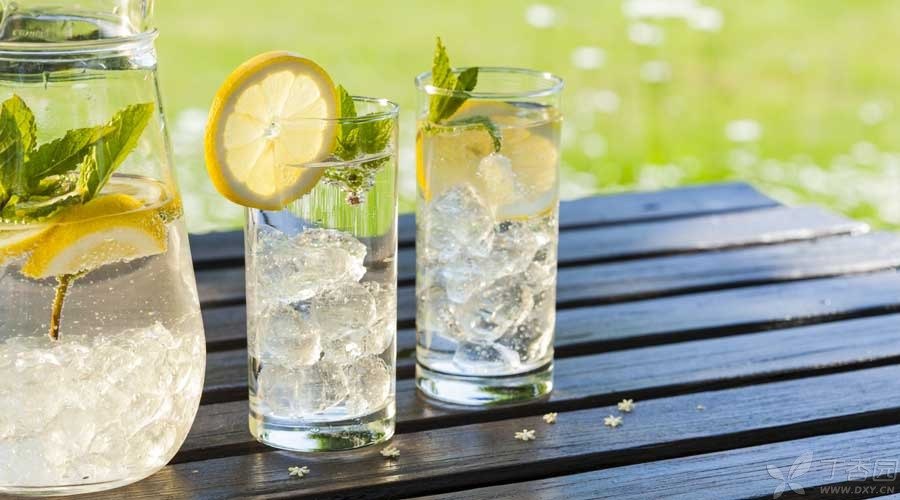 Soda water sold on the market is divided into natural soda water and synthetic soda water.

Many patients are concerned about this problem: Is dissolving sodium bicarbonate tablets in water the soda water sold outside? In fact, it is not. We often refer to soda water as beverages, some of which are also added with sweeteners or spices. The prescription prescribed by clinicians is that everyone should take sodium bicarbonate tablets directly and drink enough water at the same time.

Drinking soda water has its advantages and disadvantages.

Compared with other beverages, soda water is definitely more suitable for gout patients.

However, not everyone likes the taste of soda water. Moreover, soda water cannot replace the therapeutic effect of sodium bicarbonate tablets, so there is no need to choose soda water specially.

Soda water containing sodium bicarbonate is a double-edged sword, because although it is weakly alkaline and helps to increase the pH value of urine, it contains a lot of sodium salt, which may increase the burden on the kidney and increase hypertension.

Since many gout patients are often accompanied by other chronic basic diseases, such as hypertension, coronary heart disease, etc., if people with complications choose to drink soda water, they must pay attention to an appropriate amount, usually about 500 ~ 800 milliliters per day. The specific situation needs to vary from person to person, and at the same time, the daily salt intake should be appropriately reduced.

The function of sodium bicarbonate is to alkalize the urine

Among them, the effect of acidic urine is more important (unfortunately, the urine of most gout patients is acidic). The solubility of uric acid in urine is about 1.2 mmol/L when the urine pH is 7.0. When the urine pH was 5.0, it decreased to 0.09 mmol/L.

Thus, the more acidic urine is, the less uric acid will be excreted through urine.

When urine pH = 6.75, more than 90% of the total uric acid in urine exists in the form of soluble urate and is discharged out of the body, thus minimizing the risk of uric acid precipitation and stone formation. 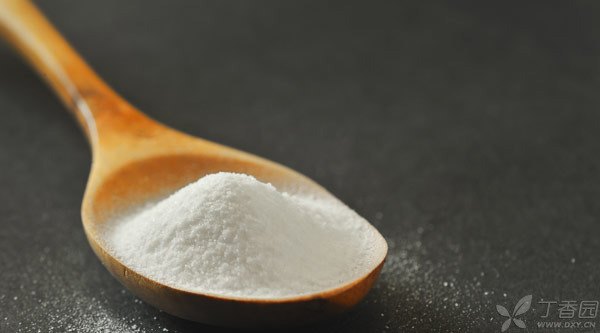 Urine is not as alkaline as possible.

In addition, because it contains sodium ions, long-term administration will increase the sodium load in the body and cause hypertension, edema, etc. Therefore, it is suggested that patients must be followed up regularly and taken under the guidance of doctors.

How to eat sodium bicarbonate tablets?

The dosage of sodium bicarbonate is 1 ~ 4 tablets, 3 times a day (according to different specifications, the total amount is generally about 3g per day, the specific dosage still needs to consult a professional doctor.), take it before meals is better, which is beneficial to absorption. Attention should also be paid to drinking more water during taking.

How long does sodium bicarbonate take?

Want to know in detail how different pH values of urine represent what respectively? You can quit the article and reply directly to [urine] to get it.

As for how long sodium bicarbonate needs to be taken, it is recommended to strictly [follow the doctor’s advice] and not to buy and take it by oneself because of [a long illness and a doctor].