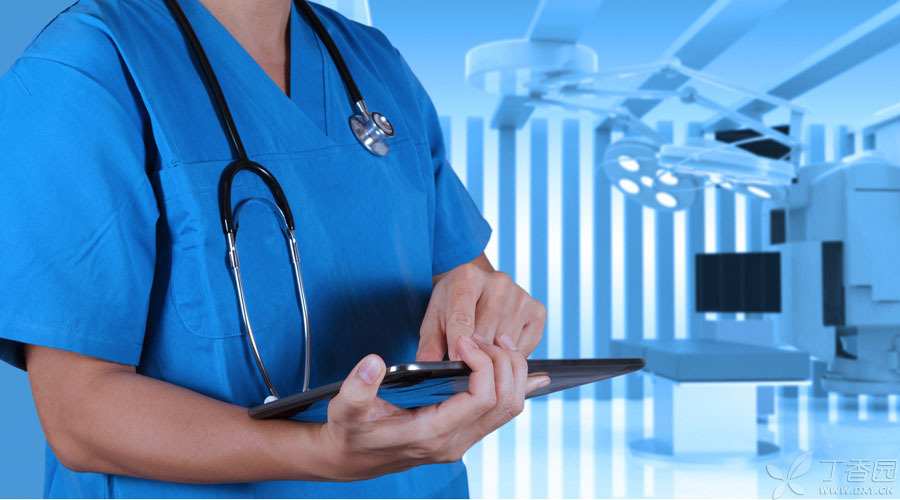 Every diabetic will be told from the day of diagnosis: “Diabetes is a long-term and chronic disease, and lifelong medication is necessary to avoid serious complications.”

This sentence once became the golden rule in the field of diabetes treatment. If someone claims to be able to [cure diabetes] and realize [complete withdrawal of drugs], it can be judged as false almost immediately and there is nothing wrong with it.

However, the continuous development of new technologies and new concepts for diabetes treatment in recent years is challenging this view.

First of all, it should be stressed that diabetes is still a disease requiring long-term drug treatment, and one-sided propaganda [cure] is still the patent of swindlers.

However, for a small number of [specific] people, some [specific] methods may achieve the effect of stopping drugs for a long time and keeping blood sugar stable, such as [surgical treatment of diabetes] to be introduced today.

At that time, bariatric surgery had been widely used in the treatment of severe obesity. The stomach volume of the patients undergoing the surgery was significantly reduced and the gastrointestinal structure was changed, so that after eating a small amount of food, they would feel full and have a significant loss of appetite, thus achieving the purpose of reducing calorie intake and weight.

U.S. Doctor Pories is one of many surgeons who perform such operations. During his follow-up after the operation, he accidentally discovered a strange phenomenon: an obese patient with type 2 diabetes had a significant drop in blood sugar level after bariatric surgery until all hypoglycemic drugs were stopped.

At first, Pories didn’t care about this and even doubted the authenticity of the blood sugar test results and the patient’s description. It was not until several patients had similar situations that he paid attention to and thought about it: [Can surgery for weight loss improve or even cure diabetes? ]

In the following ten years or so, Pories carried out in-depth research on this issue and finally published his research report in 1995: 146 obese patients with type 2 diabetes received gastric bypass surgery. After 14 years of follow-up, 121 of them achieved [cure] of diabetes, i.e. All hypoglycemic drugs were stopped and blood sugar remained normal.

Undergo the operation with caution

The significance of this research result was too great to even be understood at that time. The medical profession expressed cautious welcome to this. Many clinicians have repeatedly repeated and improved Pories’ research. At the same time, the research on the mechanism of surgical treatment of diabetes is also in full swing.

Up to now, there has been more and more conclusive evidence that weight loss surgery can significantly reduce hyperglycemia in diabetic patients, and the therapeutic effect is obviously better than traditional drug therapy. What is more exciting is that not only blood sugar benefits, but also metabolic indexes such as blood lipid and blood pressure of patients have been significantly improved.

These benefits are not only directly related to the patient’s weight loss, but also closely related to the surgery that changes the secretion of intestinal hormones and adipokines and regulates intestinal flora. Of course, there may be more mysterious and unknown internal mechanisms at work.

After more than ten years of confirmation and research by doctors and scientists from all over the world, the American Diabetes Association finally updated its guidelines for diagnosis and treatment of diabetes again in 2009, announcing that weight loss surgery will be officially incorporated into the treatment of diabetes.

Two years later, in 2011, the International Diabetes Federation also issued a statement recognizing weight loss surgery as one of the measures to treat type 2 diabetes and making further suggestions: patients who meet the surgical conditions should consider receiving surgical treatment as early as possible.

At this time, exactly 30 years have passed since Pories discovered this phenomenon. Surgical treatment of diabetes has finally gained worldwide recognition and has been widely implemented worldwide.

For the vast number of diabetic patients, this is undoubtedly a major benefit. However, we must also clearly realize that not all diabetes can be relieved by surgery, which has very strict indications.

In recent years, many professional and academic groups at home and abroad have formulated different standards for surgical indications. In 2014, Chinese experts also formulated < < Guidelines for Surgical Treatment of Obesity and Type 2 Diabetes in China > > which conform to the physical characteristics of the Chinese people.

The guidelines point out that diabetic patients must meet the following conditions before surgical treatment can be considered, including:

The age is 16 ~ 65 years old; The course of type 2 diabetes is not more than 15 years. Preserve a certain degree of insulin secretion function (fasting serum C peptide ≥ 1/2 of the lower limit of normal value); The body mass index (BMI) of the patient meets the operation standard. (When BMI exceeds 32.5, surgery should be actively performed; Between 27.5 and 32.5, surgery can be considered if the drug therapy effect is not good and other metabolic disorders and obesity complications are complicated. When the waist circumference of men is ≥ 90 cm and that of women is ≥ 85 cm, the recommended level of surgery can be improved as appropriate.

Contraindications: Type 1 diabetes, islet function has been basically lost, BMI less than 25, intolerance to surgery and anesthesia, etc. are all contraindications for surgery.

After comparing with the above criteria one by one, we will find that only a small number of diabetics meet the indications for surgical treatment, which undoubtedly disappoints people, but the disappointment is far more than that.

The so-called operation [cure] diabetes means that the patient’s blood sugar remains normal after gradually stopping all hypoglycemic drugs after the operation. However, this does not mean that the patient can completely get rid of the label of diabetes and can eat without any dietary taboos.

In fact, patients after the operation need to implement stricter dietary management principles. As the operation damages the normal absorption function of gastrointestinal tract, sufficient vitamins and trace elements must be supplemented for a long time.

The requirements for postoperative exercise for patients are still not discounted. The target is 300 minutes per week, at least 150 minutes.

Moreover, a certain proportion of patients who have been [cured] may return to the diabetes team every year.

Generally speaking, surgery has become an important part of the diabetes treatment building. For obese diabetic patients who meet the indications, especially when drug therapy does not achieve good results, surgery should be actively considered.

At the same time, the majority of diabetic patients should also recognize the true meaning of surgical treatment. If they do not meet the surgical standards, they should not blindly pursue surgery, should not have unrealistic fantasies about surgery, and should have clear cognition and psychological preparation for surgical complications and possible risks.

Compared with drug therapy, surgical treatment of diabetes has both outstanding advantages and great limitations. How to choose personalized treatment methods for different patients at the right time is also a problem that requires doctors to think deeply.