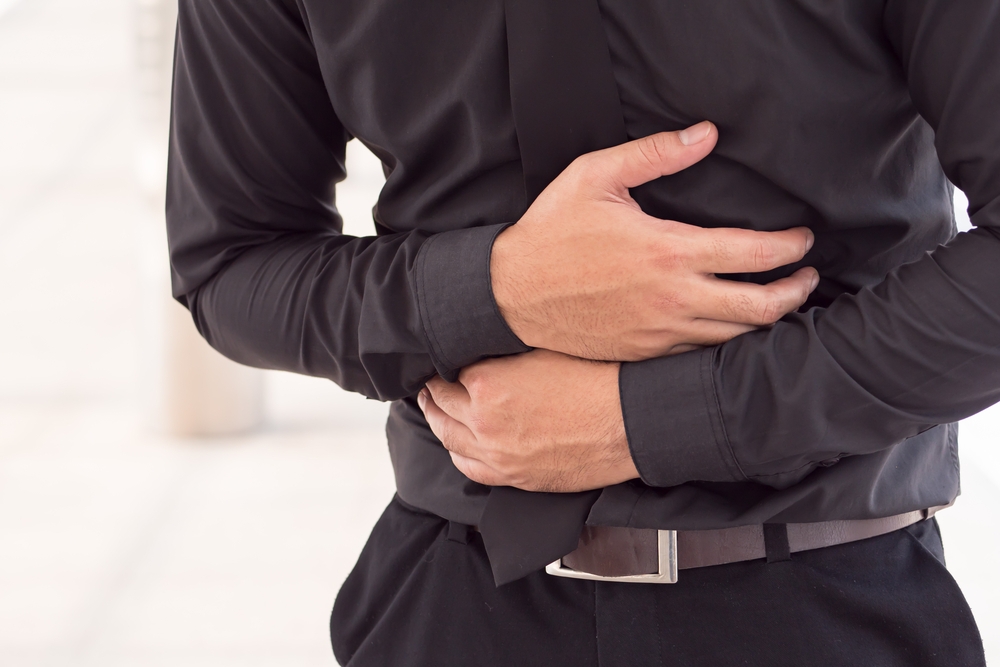 What? Refrigerators are actually related to cancer prevention?

As a global problem, the 5-year survival rate of gastric cancer is difficult to improve in all countries, but Japan stands out from the crowd and is far ahead. This is not only due to the control of the incidence rate, but also to the attitude of early detection and treatment and national screening to a greater extent.

What doctors need to do is not only to provide treatment when patients are admitted to the hospital because of diseases, but more importantly, to popularize the primary prevention and secondary prevention of diseases to everyone.

Can we learn from what’s adverse gastric cancer treatment effect?

There is a gap in cancer treatment between China and the United States, but there is no difference in some cancers, such as gastric cancer, where the 5-year survival rate of patients is only 20%.

Facing gastric cancer, China and the United States both lost, but Japan became the biggest winner!

The 5-year survival rate of gastric cancer in Japan can reach 80%, which is almost several streets away from other countries [1]!

On this issue, the whole world is a chicken, while Japan is a crane.

Why can the treatment of gastric cancer in Japan be so rebellious?

In fact, Japan’s martial arts secret to deal with gastric cancer is early screening by the whole people. The slogan is “the earlier detection, the better treatment”.

Therefore, Japan’s treatment of gastric cancer is winning at the starting line. If someone has gastric cancer and goes to Japan to seek medical treatment, it may be a little late, because Japan does not necessarily have special therapeutic advantages. 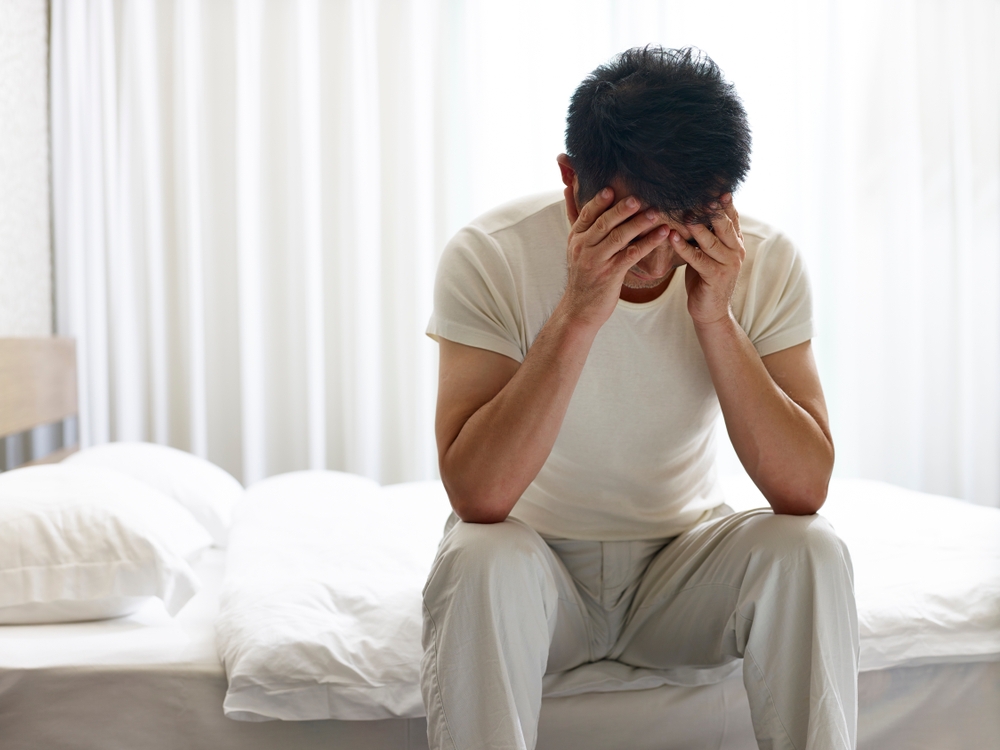 Therefore, Japan’s 5-year survival rate for gastric cancer, although looking good, has a lot of [water].

One of the [moisture] is the early patients detected. The disease development is relatively slow and the survival rate is relatively easy to be higher.

[Moisture] The second reason is that Japan’s nationwide screening, many people are relatively young and in relatively good physical condition when found out, so they can withstand the torture of chemotherapy better, the treatment will be more thorough, and the effect will certainly be better.

So, if Japan wins at the starting line, it’s a bit of a sneak run. But if it’s a race, it’s not a race between Japan and other countries, it’s a race between patients and cancer. It’s not about sneaking, it’s about actually saving patients.

The key is whether this [stealing] will work in China. Apart from the capital investment for nationwide screening, will so many people in China want to know in advance that they have cancer?

However, China’s national conditions are that even if cancer is found, it must be treated without telling the patients, as if all patients have a fragile BLX and feel that all patients cannot face cancer.

If we look at the annual mortality/morbidity ratio, China is much higher than that of the United States and Japan. There must be many patients who have no money for regular medical treatment, but are there also some who were broken by BLX first?

Can we learn something about what?

In fact, this article does not want to cook a pot of Bushido soup, but actually wants to really see what what can learn from Japan.

At present, the level of treatment in Japan is not very important either. The key is how Japan came to this day.

The double drop in mortality and morbidity in Japan only occurred in gastric cancer, and the mortality rate of other cancers increased from 1950 to 1995.

Did Japan do anything about what? The incidence and death of gastric cancer have been reduced?

More than 60 years ago, gastric cancer was the main cancer in Japan. Japan began to popularize refrigerators in the 1970s, and the incidence rate has dropped sharply since then.

Hello? Are you mistaken? Why the refrigerator?

According to the data of < China Statistical Yearbook > > (2011), there were only 80.1 refrigerators per 100 households in cities and towns in China in 2000 and 96.6 refrigerators in 2010, which is basically saturated. However, there is still a big gap in rural areas. It is estimated that at least 20% of rural households will still have no refrigerators by 2015.

Therefore, even if there is no way to make all cancer patients in China take effective drugs at present, perhaps a small goal can be set first: to make all Chinese families use refrigerators.

The Japanese have more salt in their diet. However, the average salt intake in Japan has been decreasing for decades [4]. 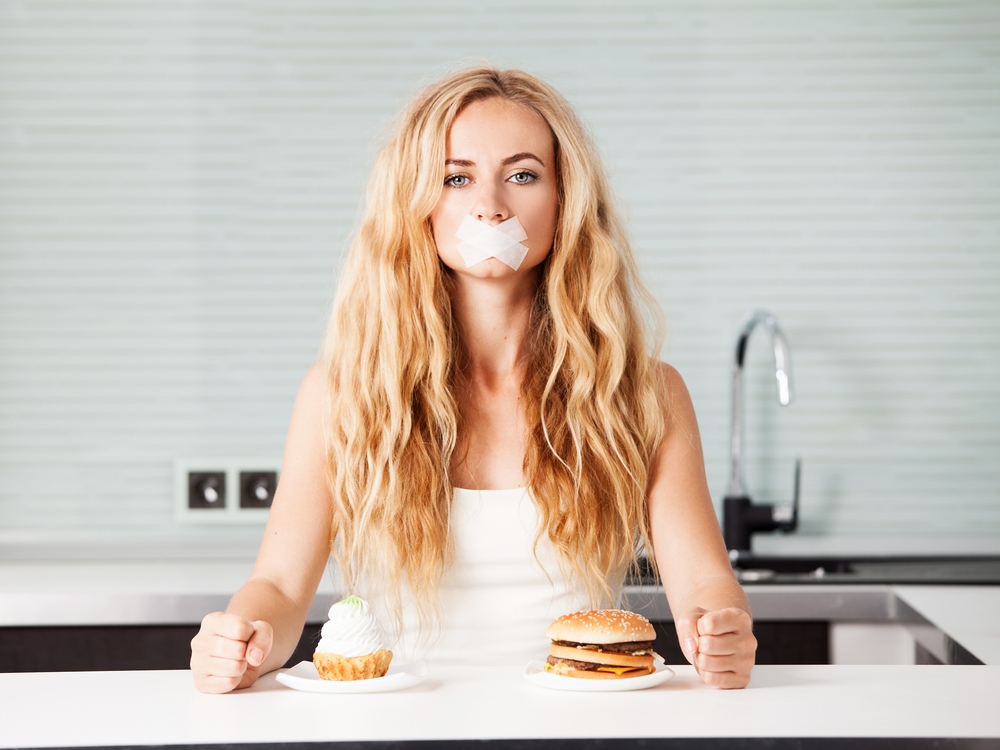 How much gastric cancer can be reduced by controlling salt? There are no exact data yet, but too much salt will cause many health problems.

The World Health Organization has reduced the recommended daily intake of salt to 5 grams per person, so Japan and China still need to work hard on this issue. For example, when eating dumplings on the winter solstice, you can put less salt in the stuffing and avoid soy sauce.

Compared with the [Cancer Moon Landing Program] proposed by the United States or Japan’s national screening program, refrigerators, salt and Helicobacter pylori are all more realistic.

The key is that there is no need to wait for the Government to do these things. Everyone can do them as long as they are willing.